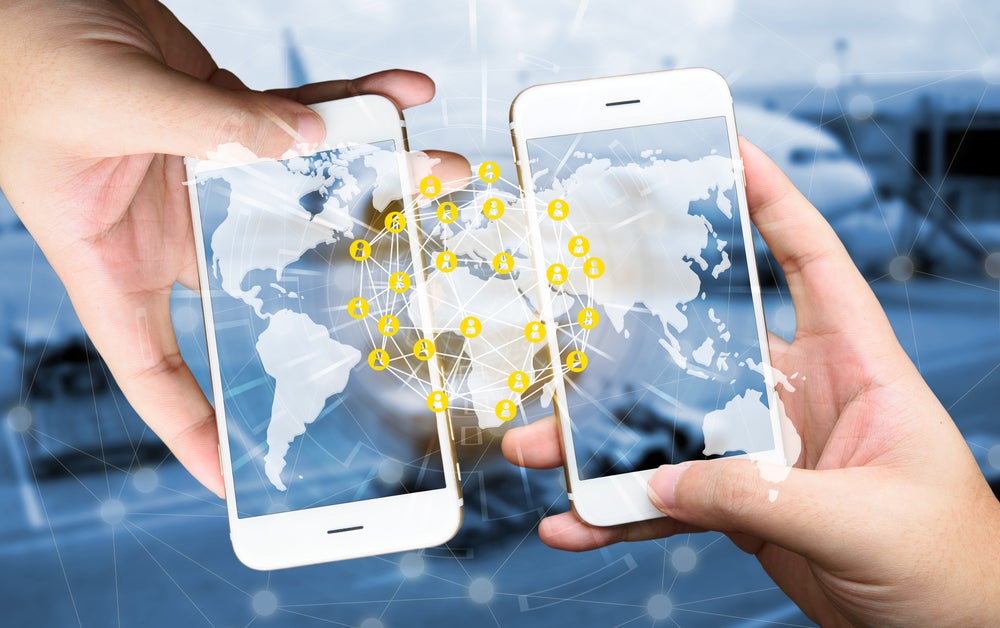 Over the last five years, a new wave of upstarts has burst the confines of traditional finance. These are far from the hallowed institutions of classical pillars and marble. Rather they are children of Silicon Valley, exploiting the latest in digital technologies to offer everything from online shopping and payments to lending and wealth management.

Known collectively as “Fintech,” for financial technology, these brash entries into the financial world have been made possible by the explosion in new technologies, including the widespread use of smart phones. Not surprisingly, they have their largest home not in the United States, but in China where the rapid accumulation of wealth is finding an outlet through digital services to small- and medium-sized enterprises, stoked with creativity but with limited access to traditional forms of credit. After only three years in business, Ant Finance, the largest Fintech firm in China, holds a market value of $60 billion, on par with Switzerland’s largest bank, UBS.

The promise of FinTech for smaller firms

Latin America, where the majority of FinTech startups were established between 2014 and 2016, also promises to be a fruitful market. Today there are more than 700 startups, both local- and foreign financed, with $186 million in venture capital investment in 2016 alone. An extensive new IDB and Finnovista report makes clear this is just the beginning. Forty-nine percent of the region’s population and many small- and medium-sized enterprises are excluded from the traditional financial service. FinTech companies could serve large underserved segments of the economy and contribute significantly to the region’s growth.

In this, China and Latin America have much in common, despite the difference in the size of their economies. Both areas have extremely high cellphone penetration. Both have inefficient banking systems, with excessive bureaucracy and regulations. Both have young, tech-savvy entrepreneurs as well as frustrated small business owners yearning for more credit. In these environments, Fintech firms use big data to become reliable intermediaries for investors and consumers, facilitate credit risk assessments, and thus lower transaction costs. They offer alternative ways for businesses to emerge and grow. And by helping small companies interact digitally with consumers, they can spur small firms to become more innovative.

But important differences also separate the regions. In China, Alipay, a platform that aggregates huge numbers of Fintech firms and consumers, allows small companies a mixture of easier credit, a larger consumer base, and greater opportunity to scale up. By contrast, in Latin America it is hard for Fintech startups to operate in more than one country because of different regulations across borders. That means consumers have fewer options to choose from. Indeed, according to the recent IDB and Finnovista report on Latin America, only 19.6% of nearly 400 FinTech startups operate in multiple countries.

The slower pace of FinTech development in Latin America also offers advantages. Fintech companies can be more inclusive of the underserved population, whereas in China, large Fintech firms are already preventing smaller ones from entering the market and consequently limiting lending to struggling new enterprises.

For these various problems to be worked out, regulation will be key in both regions, and it will be a difficult balance. Regulations have to be rigorous enough to prevent fraud and money laundering. But they have to be permissive enough to encourage creativity. That means in part not succumbing to the influence of big banks that have every incentive to squelch the competition.

So far, promising experiments have unfolded in places like the United Kingdom and Singapore. There, authorities have permitted Fintech “sandboxes” that allow startups to try out new technologies without adhering to all the regulations governing traditional financial institutions until new regulatory frameworks can be formed. Governments might also encourage Fintech development with funding. And they could help establish associations and events where Fintech startups and traditional players are encouraged to collaborate. Indeed, given the benefits of Fintech firms in everything from crowdfunding to expanded access to credit there is every incentive for governments to help.

Ultimately, the strengthening of the Fintech sector, and its competition and even collaboration with traditional players, should result in lower-cost, more efficient and more inclusive financial services. That is a win-win both in China and Latin America.