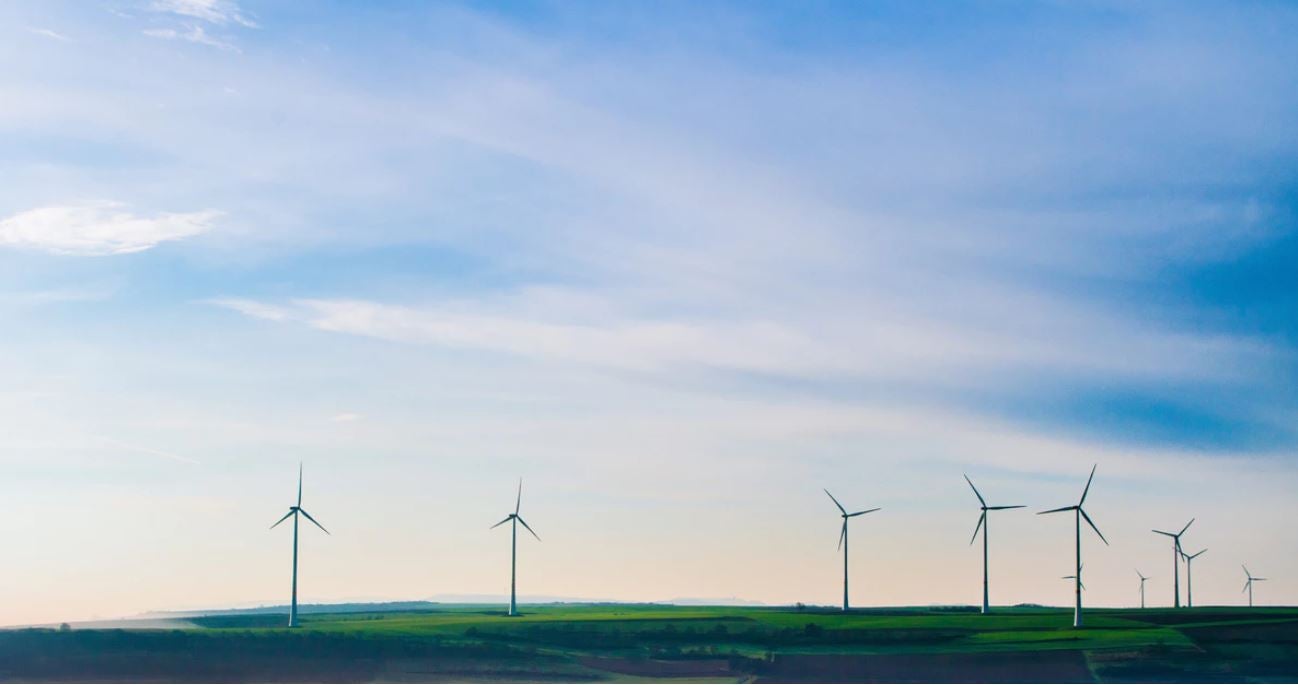 Cities have a vital role to play in leading the clean energy transition. Over two-thirds of the world’s energy is consumed by them, and they are responsible for as much as 70 percent of man-made greenhouse gas (GHG) emissions. [1],[2] According to the UN, urban areas are projected to house 60 percent of people globally, which means that one in every three people will live in cities with at least half a million inhabitants by 2030.

The global urban population is expected to rise by over 1.5 percent per year between 2020 and 2025[3]. Some of this is down to a natural increase in population, but economic migration is also a major driving factor as many people are enticed from rural areas to those with higher population densities to follow employment opportunities.

This transformation in global demographics is linked to a rise in the number of major cities, a term which is used for large and mega-scale cities, defined as urban areas with between five to 10 million inhabitants and over 10 million respectively. This presents a range of social and economic challenges for the government bodies which oversee the cities in addition the need to plan effective infrastructure to satisfy the growing energy demands of an increasing population.

Nowhere does this resonate more than in Latin America which is already one of the world’s most densely urbanised regions with over 80 percent of its population already living in cities. The region is currently home to five megacities (Buenos Aires, Lima, Mexico City, Rio de Janeiro and São Paolo) and It is anticipated that by 2050 over 86 percent of Latin America’s population will live in urban areas.[4]

With this growing trend for urban living it is clear that cites hold the key to tackling climate change, but this does not come without its own challenges. Ensuring that the major cities of today and the future can satisfy the increasing demand for energy with clean energy sources will be a critical aspect of building a sustainable future and tackling climate change.

Although each city has its own individual circumstances, cities face many common challenges which can prevent the uptake of opportunities for improved energy management, energy efficiency and innovation in their energy systems. The sheer size and complexity of major cities can exacerbate these challenges; but conversely the scale of the opportunities and related potential benefits are also much more significant. Clean energy solutions have already delivered substantial benefits to millions of citizens and thousands of businesses and civic institutions, providing material positive social, economic and environmental impacts. The political will is often there but major cities face a number of challenges with effective energy planning which can hamper the critical expansion of investment into energy efficiency and renewable energy.

The strain placed on major cities by increased urbanisation is immense and the implications are clear: efforts are needed to support the further economic and social development of the region, while also reducing Latin America’s use of carbon intensive energy. To be consistent with the requirements of the Paris Agreement (negotiated at UN COP21), cities need to develop 1.5 degree compliant climate action plans. As is reflected in national and international climate programmes, clean energy use will be integral to these plans, depending primarily on the deployment of energy efficient technologies and behaviours and solutions for renewable energy generation. Sub-national decision makers in cities must provide the leadership necessary to empower this transformation.

Renewables are most productive when harvesting the resources where they are most richly available, yet are most cost effective when deployed close to the end user. This necessitates increasingly integrated energy systems able to cope with the geographical, political and commercial challenges of deploying renewable energy in and near to cities. Cities therefore need to drive demand for renewable energy generated outside the city boundary, while also pursuing opportunities for renewable energy generation within the city boundary.

Influenced by a combination of factors relating to geography, history, topography, climate, politics, governance structures and jurisdictions, finance, human and natural resources, each city is presented with its own particular set of opportunities and challenges.

The scale of financing required to achieve this and the coordination of multiple urban municipalities and stakeholders at different levels of government (often with jurisdiction over different matters) are just two challenges which present significant hurdles.

However transforming the energy system reveals opportunities which lie within the reach of city governments to raise standards of living in cities while simultaneously leading the way in the implementation of clean energy solutions. Meeting these dual objectives will require increased technical support, financial and commercial capacity and expertise, robust stakeholder engagement, city to city collaboration, and highly focussed political will at all levels of government.

As Latin America continues to promote economic growth and social development within the reality of increased urbanisation, a city-led movement to transform the uptake of energy efficiency and implementation of renewable energy generation will be decisive in defining sustainable success across the region.

Richard Rugg is the Managing Director of Programmes and has worked at the Carbon Trust for over 14 years and has played a pivotal role in developing successful national approaches to resource efficiency and advice dissemination. Building on this expertise Richard founded the Carbon Trust's Low Carbon Cities Programme which is currently supporting strategic carbon reduction and city climate planning around the world including across cities, states and regions in Mexico, Chile, Central America, China, Malaysia, Europe and the UK. Richard has helped to forge vital collaborations with key funders in the future city space including international governments, the World Bank, Inter-American Development Bank, Green Climate Finance, NAMA Facility, UNIDO, UNEP as well as BEIS and the UK’s FCO.