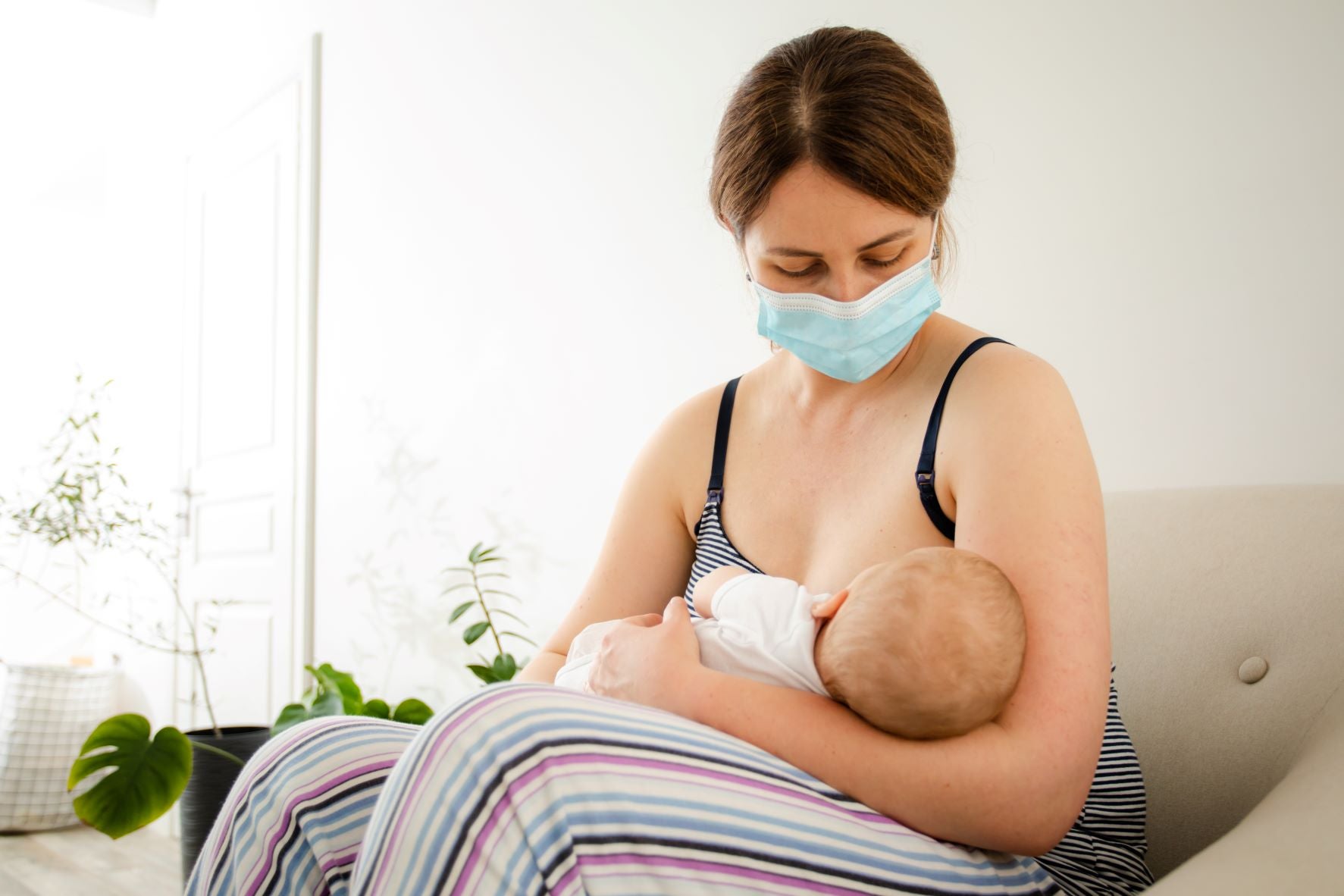 My second granddaughter was born during one of the pandemic’s worst moments. Because her mother is a pediatrician, she obtained one of the first COVID-19 vaccines offered to health workers. Yet she approached the institutional birth with trepidation due to the danger of exposing the newborn to the virus that surely circulated in the hospital environment.

It was winter in the northern hemisphere. Low temperatures and pandemic lockdowns both forced life to be conducted indoors and the super contagious new variant of the virus spread relentlessly.

At the time, we did not know with certainty what is now confirmed: pregnant women who are immunized against COVID effectively transfer antibodies against the virus to the fetus through the placenta. The little one was born with some protection, but then what?

Once the mechanism of placental transfer of antibodies stops functioning infants subsist in this world without any defenses to COVID until they turn 5, when they become eligible to get the vaccine* unless one of the following occurs first: they get infected and, consequently, create defenses against future infections; or they promptly receive maternal milk rich in antibodies and continue breastfeeding for six months.

The nutritional and immunological properties of maternal milk have been well known for decades. Colostrum, or first milk, is rich in antibodies and nutrients that give infants defenses against infections prevalent in their surroundings as well as energy, proteins and micronutrients to survive the immediate postpartum period.

Recently it has been confirmed that the milk of mothers who have been vaccinated against COVID (or who have acquired the virus) and have the corresponding antibodies in their immune systems, also contains these antibodies. These can be detected in maternal milk approximately a week after the first vaccine. Both women who are vaccinated during pregnancy and mothers who receive the vaccine after giving birth produce milk with high concentrations of COVID antibodies and are capable of affording passive immunity to their infants when these are exclusively breastfed.

However, some evidence suggests that antibodies transmitted via breast milk intake do not behave the same way as those created by the organism in response to an infection or inoculation. For the immunity conferred by ingested antibodies to be sustainable these have to be replenished regularly since their half-life could be shorter than that of antibodies created by the infant’s body.

Therefore, if it is to act as a defense against the virus, breastfeeding must be given on demand, every few hours and with persistence in time. Further, it must be exclusive, absent of other liquids or foods that could reduce the amount of breast milk the infant takes.

Newborns and infants up to approximately six months do not have a totally developed immunological system; thus, they do not respond efficaciously to vaccines as older children and adults tend to do. This is why clinical trials of the mRNA vaccines for young children have included only youngsters from six months to five years old. When vaccines for children under five years are approved the very young will not be eligible. Their only protection will be their mothers’ breast milk, if it has the necessary immunological properties.

But why emphasize the protection of the youngest ones against COVID when we know the risks of complications and death are quite low in the infant population? Risks are very low for healthy infants who live in clean environments and whose mothers are well nourished. These circumstances are not common in low- and middle-income countries. This is our motivation for doing all we can to protect babies under six months of age.

My granddaughter is over a year old now and continues to breastfeed to confer her at least some immunity, while the family anxiously awaits the approval of a vaccine for her age.

* The US government approved the vaccine for children under five years on 18 June 2022, a few days after the author submitted this article to the blog’s editorial committee.