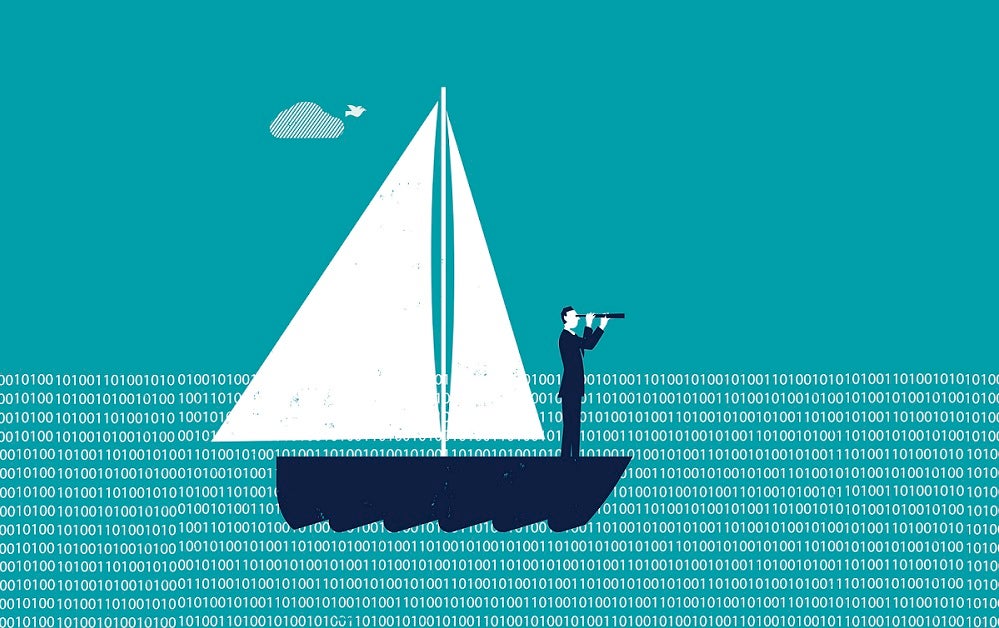 What is the Open Source Movement?

The open source movement is much more than writing code and sharing it freely. It has opened the possibility for more flexible and inclusive ecosystems, recognizing the value of new applications for open source across industries.

In the late 1990s, the Open Source Movement branched from the Free Software Movement of the 1980s, which emphasizes four essential freedoms relating to the rights of the software user. While both movements continue existing today, the norms of the Open Source Movement have sought to adapt to practical considerations of the business world, which has permitted it to spread more extensively.

These days, as this decentralized movement continues to grow, the work of regulating and organizing has fallen to the grass-roots organizations able to consolidate resources, build communities, and share their knowledge. This article will explore the role of the foundations which have expanded the boundaries of open source work and whose initiatives make participating in open source ever more accessible.

Perhaps the most defining characteristic of the Open Source movement is how it has shaped the terrain of software licensing. In the early days of computing, all software was developed in the public domain by academics and researchers. Once software development entered the marketplace, companies began looking for ways to appropriate their advances with closed licenses. Some argued that this protective strategy resulted in slow, expensive, and buggy programs. To counter this, a series of manifestos advocating open and collaborative software development eventually resulted in the 10 principles recognized today as the Open Source Definition. The Open Source Initiative is the guardian of the Open Source Definition and maintains a list of the compatible open source licenses. Their FAQ section is a good primer to the world of Open Source. More experienced contributors can check out a working group related to advancing the legal frontiers of the initiative.

Linux’s roots are tangled with the beginnings of open source itself and is perhaps best known for the Linux kernel on which Google’s Android operating system runs. The Linux Foundation looks beyond the hardware-software relationship and is dedicated to building “ecosystems that accelerate open technology development and commercial adoption.” For instance, its Mission Critical Open Source initiative push the frontiers of open-source applications across industries with 53 projects, including Hyperledger, an “open-source collaborative to advance cross-industry blockchain technologies;” Dronecode, working to build a “common, shared open-source platform for Unmanned Aerial Vehicles (UAVs);” and the Openchain Project, which in October 2016 published its first guide for regulating management processes in the open source software supply chain.

3 Mozilla Foundation: Champions for the People of Open Source

Mozilla, known first for its free and open source web browser Firefox and other open-source tools, is also home to the Mozilla Foundation. The Mozilla Foundation is a worldwide network of volunteers, allies and partners committed to teaching digital literacy and writing the most popular reference site for developers. Its advocacy work centers around five critical issues for building the web we want which include: privacy and security, open innovation, decentralization, web literacy, and digital inclusion. Mozilla’s Open Web Fellows program is focused on building a new generation of leaders in civil society versed in both technology and public policy to help protect a free and open Internet.

FIWARE is at the front lines of open-source collaboration with government to bring the benefits of open source to urban and regional policy innovation. The FIWARE Foundation was established through the European Commission’s Future Internet PPP. Originally aimed at digitizing the continent’s manufacturing industry and improving food security through better transportation and distribution of goods, the FIWARE Foundation continues leveraging its open source platform to accelerate smart city services across Europe in support of the Open and Agile Smart Cities Initiative. FIWARE’s ecosystem of SMES, iHubs, and Accelerators, as well as other community information can be explored through the FIWARE map.

Open source might seem complicated to follow and understand at times, but this is part of its participative and iterative nature. The resources made available by these initiatives only begin to illustrate the possibilities of the open source movement.

Michelle Marshall was the editor of Abierto al Público from 2018 to 2020. She has worked as a knowledge management consultant at the IDB since 2016 facilitating collaborative knowledge-sharing activities and documenting open innovation techniques. Michelle is specifically interested in the application of systems thinking and human-centered design approaches to the widely shared challenges of international development. She studied International Relations at the George Washington University and Designing for Inclusion at the Copenhagen Institute of Interaction Design.