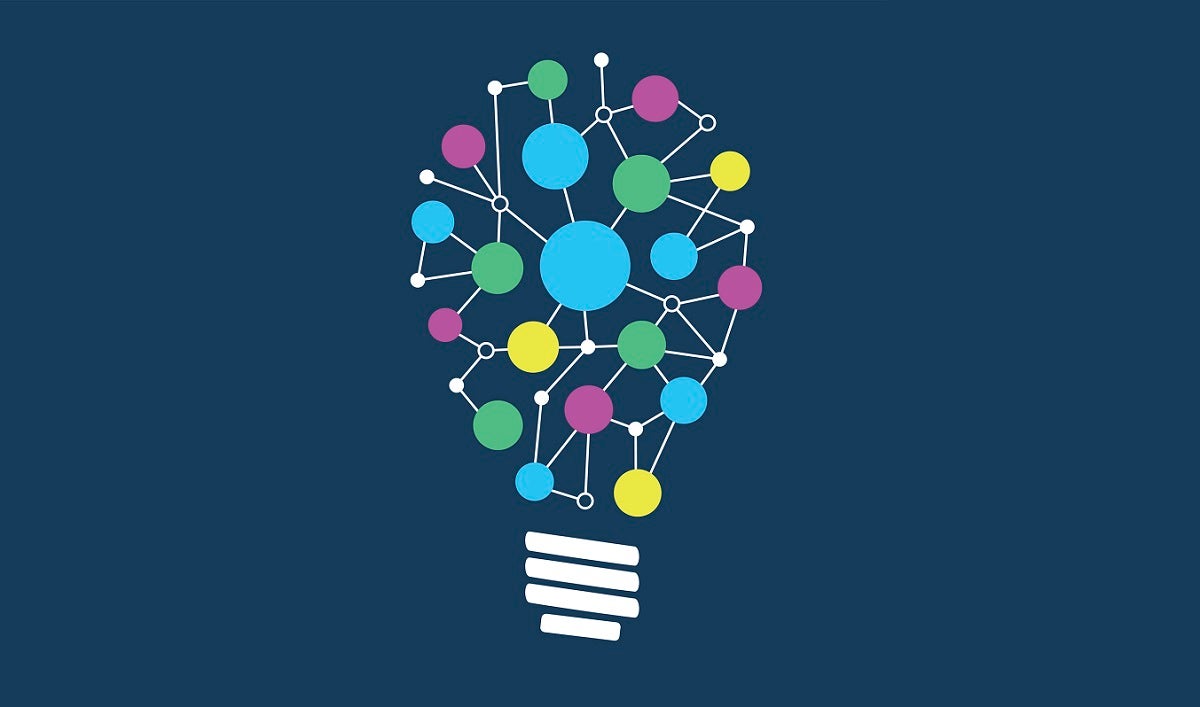 According to the UN, one in three women, or 35% of women worldwide experience physical or sexual violence. However, some country data shows numbers as high as 70%. The UN also reports that less than 40% of women who are victims of violence seek help. Most women and girls do not talk about this abuse for a multiple of reasons – fear of society, culture, victim blaming, fear of police, tedious formal procedures etc.

Regarding Latin America and the Caribbean, on average, 12 women die everyday for being women. Moreover, harassment in public spaces is very frequent (as we could see with the Twitter campaign #MiPrimerAcoso (#MyFirstHarrasment) in Mexico. However, there is scarce information about this type of violence. To understand the scope of this issue in this region, let us refer to the Thomson Reuters report about the most dangerous transport systems for women in the world, in which, Bogota, Mexico City and Lima occupy the  first three cities.

Low reporting means this data is not captured anywhere but the perpetrator gets bolder over time and we accept it as part of our daily routine. If there are poor official statistics, the situation is not visible and we lack a true representation of the actual problem. It also affects public policy because if we lack data, we also lack possible solutions. Therefore, we need to break our silence and document every instance of harassment and abuse in public spaces so that we can find the most effective solutions at the neighborhood level.

As an example of how to break this silence, we tell you the story of Safecity, an Indian app that is creating open data to put those abuses on the map and stop violence against women. In India, women are exposed to high levels of gender-based violence. One woman is raped every 15 minutes, and as Shaan Khan points out, those statistics only account for the number of abuses reported. There are still many that go unknown.

Safecity is a platform that crowdsources personal stories of sexual harassment and abuse in public spaces. It allows women to report what happened, where it happened and when it happened. This data, gets aggregated as hot spots on a map indicating trends at a local level. The idea is to make this data useful for individuals, local communities and local administration to identify factors that cause behavior that leads to violence and work on strategies for solutions. Since its launch on 26 Dec 2012, Safecity has collected over 10,000 stories from over 50 cities in India, Kenya, Cameroon and Nepal.

Sharing of stories anonymously, aggregation of trends, notifications and alerts and offering solidarity through the comments section allows people to understand the “safety” landscape of an area and make the most informed decision for themselves, for instance. They can decide on time of visit, method of transport to use, if they need to be accompanied by someone or even what clothes to wear.

In one area of New Dehli, women lacked access to toilets and were being molested every time they had to relieve in open spaces. Yet, Safecity discovered that actually there were toilets available but they were locked. So, they began pressuring local authorities to open the toilets and provide maintenance. Their petition was only considered, and eventually approved, given the great amount of data collected though the app. Otherwise, the authorities in India are usually reluctant to believe the issues communities present them with.

Now, in the city of Kibera, Kenya, where Safecity also collects crowdsourced data, girls were facing verbal and physical violence on their way to school by men who would wait around to harass. Based on the data, they came up with a simple intervention, the girls wrote messages saying “Respect our rights” on paper and stood at one of the places where the young men were loitering. The young men were ashamed to be confronted, and since then, the loitering has reduced.

Often, problems differ from place to place. Geolocating them allows for activists to intervene according to the specific needs for each location.

There are other places where apps like Safecity also work to promote collaboration to stop harassment and violence against women. In Palestine, there is the Ramallah Street Watch; in Lebabon women can report on the map Resist Harrasment Lebanon; in Quito, women can use the mobile app “Bájale al acoso” (stop harrasment) to report sexual harassment in public transport; and in Bogota and Mexico City, women can report places where they feel insecure. Such data can later on be used to generate maps to show dangerous locations across the city.

These types of apps promote participation and engagement from citizens to create safe environments. As professor Carolyn Whitzman from the University of Melbourne sees it, these apps allow for the democratization of public spaces by everyone and using technology to map things around can help citizens know where to park their bike or create knowledge that can change or save someone else’s life.

¿Do you think Latin America could benefit from using crowdsourcing to fight violence against women? Let us know in the comments below.

By: Elsa Marie D’Silva from Safecity