Stella Porto is a Learning and Knowledge Management specialist at the Institute for Economic and Social Development (INDES) in the Inter-American Development Bank (IDB) in Washington, DC. Prior to IDB, Stella was the Program Director of the Master of Distance Education & E-Learning (MDE) at University of Maryland University College, having also had other leadership roles since she joined UMUC in early 2001. Earlier in her career, Stella was Professor in Computer Science at Universidade Federal Fluminense in Brazil. Stella received a BS in Electrical Engineering from the Pontifical Catholic University of Rio de Janeiro, then obtained Master's and Doctoral degrees in Informatics in 1991 and 1995, respectively, from the same institution. In 2008, she also added the MDE to her academic background. Her interest areas include educational technology, learning design, e-learning methodologies and related topics. (https://www.linkedin.com/in/stellaporto/) 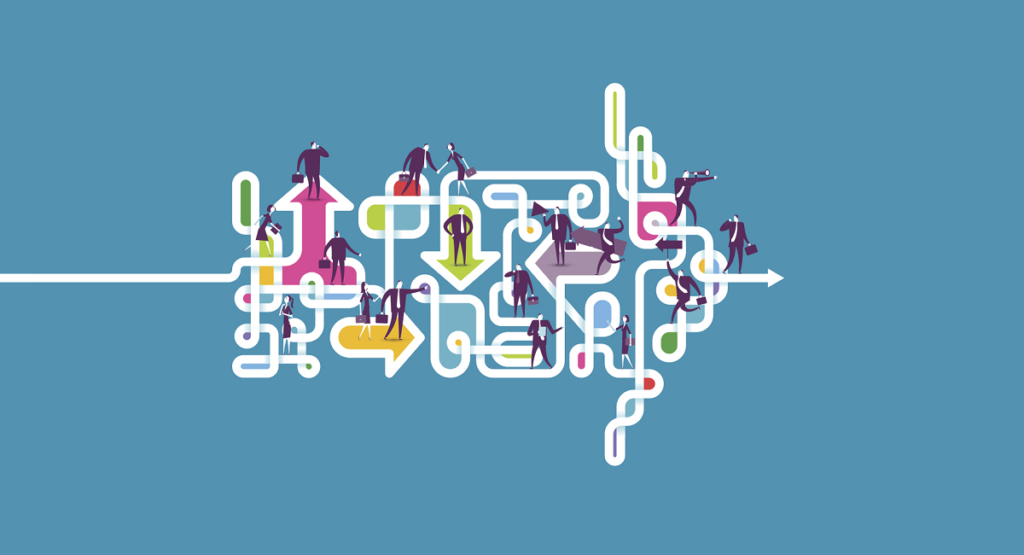 Open Badges establish a common framework for recognizing achievements and competencies between employers, professionals and educational providers. We have explored the basics of Open Badges as a solution for showcasing the skills of the future of work. These badges are displayed as a digital symbol that can be posted on a website or different social media channels such as … END_OF_DOCUMENT_TOKEN_TO_BE_REPLACED 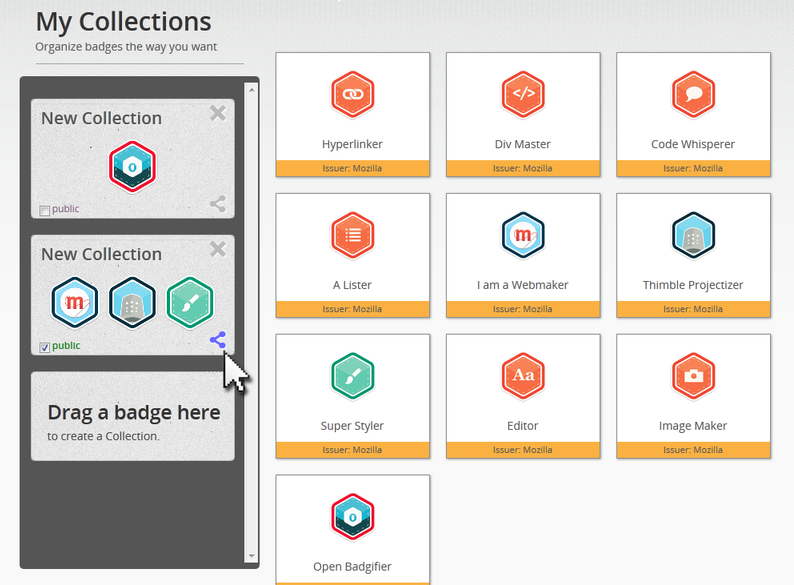 There is an important shift happening in the job market. Organizations are faced with a huge burden to retrain workers, while professionals are seeking continuous development to remain relevant in an ever more competitive workforce. This drives a need for alternative, specialized credentials to showcase new skills and competencies, which can be quickly recognized by prospective … END_OF_DOCUMENT_TOKEN_TO_BE_REPLACED