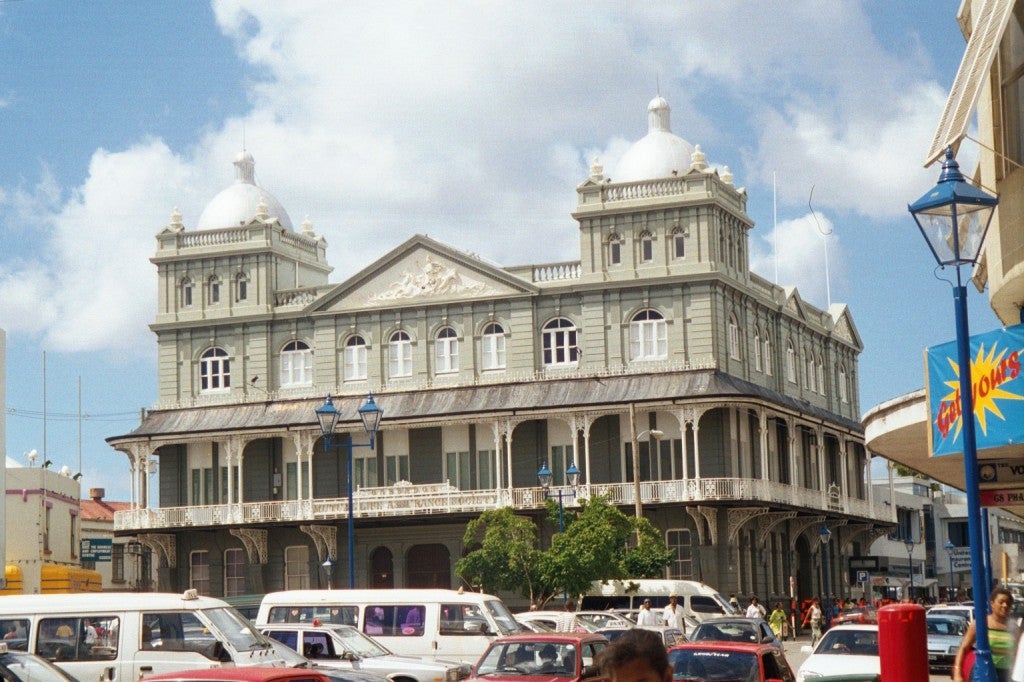 Loans from commercial banks in Barbados stand at one of its lowest levels since the early 1990s. In fact, commercial bank credit has been sluggish since 2009, averaging around 0.6% annually over the past five years with recent figures showing a decline by -1.1%. This outturn represents a significant reversal considering that during 2004 to 2008 due to a credit boom lending grew by an average of 15% annually.

With the exception of the personal and government categories, declines in lending were seen across all of the main sectors (Figure 1). Loans to Government rose by US$31.7 million (35.7%) mainly due to a local bank providing partially funding for a medium-term facility during the first quarter of 2014. The personal sector, which assessed around half of total loans, grew marginally by 1.6%, which could be a reflection of consumers delaying their investment decisions in an environment of economic uncertainty (see Figures 1 and 2). On the other hand, loan growth to all other sectors were limited and further constrained by weak domestic demand.  Particularly, decreases were recorded for the tourism (13.7%) and construction (3.1%) sectors, which have been two of the main drivers of economic activity in Barbados over the last several years (Figure 1).

Given that loan growth has generally trended with domestic economic activity, commercial bank credit has been constrained by low and negative real economic growth, which has averaged 0.2% over the last five years (Figure 3). Moreover, businesses have been facing challenges in accessing credit with Barbados ranking 116 in the ranking of 189 economies, with the top regional performers being Jamaica (12th) and Trinidad and Tobago (36th).In fact, more than 30% of firms surveyed in Barbados believe that access to finance is a serious constraint to doing business. Some of the main challenges cited were the lack of knowledge regarding various funding facilities, high collateral requirements and the bureaucratic and legal challenges that must be overcome in order to access financing.

So what does this mean?

Although the banking system is highly liquid with overall capital adequacy ratios of around 19%, well above the 8% minimum requirement of the Central Bank, loan growth has been trending in the opposite direction.  The effect on growth goes both ways, that is, while lending has been sluggish as a response to weak economic conditions, at the same time lower private investment decreases the contribution of these sectors to economic output. In fact, credit to the non-financial private sector has been declining since 2011, contracting by an estimated -4.6% in 2014.

The Government, through the provision of incentives, aims to promote large, private tourism-related capital projects as a means of boosting growth. However, is this enough? Is the economic climate further exacerbating an underlying problem with respect to accessing credit? Are banks being more cautious in lending given the domestic environment? Are businesses aware of the various lending facilities?  What I would conclude is that increased efforts are needed to create an enabling environment for private investment. This can be achieved by improving the availability of credit information to facilitate lending decisions as well as reducing the lengthy bureaucratic procedures and legal proceedings associated with accessing credit. Moreover, greater macroeconomic stability lowers the risks related to borrowing. Stability would spark investor and consumer confidence and boost economic activity going forward.