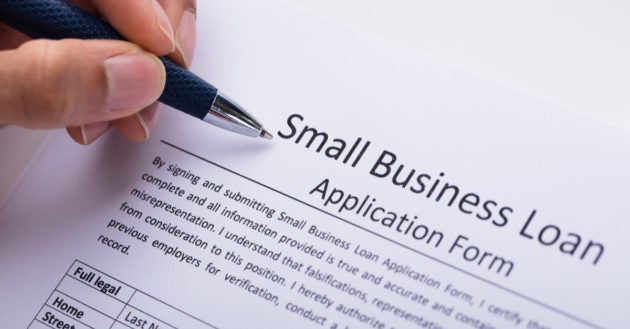 On September 17th, 2019, the Small Business Association of Barbados hosted a conference as part of Small Business Week 2019 under the theme Small Size, Big Thinking-Changing the Mindset for Global Engagement. One of the key takeaways of the event was the importance of Micro, Small and Medium Enterprises (MSMEs) as drivers of economic growth and job creation. In Barbados, the … END_OF_DOCUMENT_TOKEN_TO_BE_REPLACED 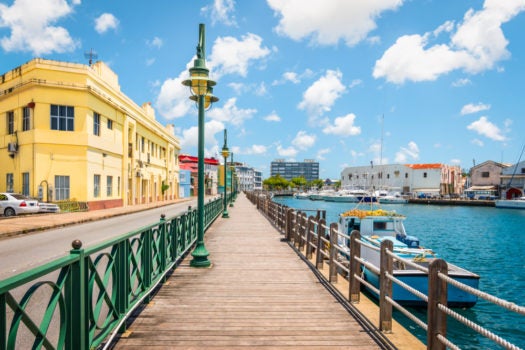 It has often been said that times of crisis can often lead to opportunity for change. Barbados is no stranger to this concept, having faced macroeconomic challenges during the past decade, including low growth, high government spending compared to revenue collection, elevated debt levels and declining international reserves (see Figures 1 to 4). This has led to an ambitious set … END_OF_DOCUMENT_TOKEN_TO_BE_REPLACED

Preservation of life and property is the most pressing instinct when faced with the threat of a natural disaster. But after survival, the next phase – recovery – can be the more arduous and complex feat. Since 2010, the Caribbean region[1] incurred an estimated US$3.2 billion in damage to housing, crops, and infrastructure while total deaths amounted to nearly 180 persons. At … END_OF_DOCUMENT_TOKEN_TO_BE_REPLACED 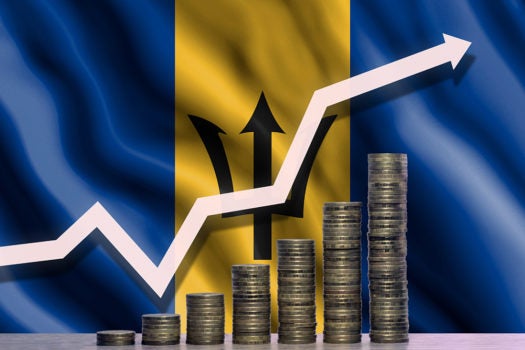 The May 24, 2018 General Elections in Barbados were historic in many respects. For the first time, the Parliament of Barbados was allowed to automatically dissolve on March 6, 2018, without the setting of a date for elections. It was the first time in the history of Barbados that a political party won all of the parliamentary seats in the House of Assembly. This emphatic … END_OF_DOCUMENT_TOKEN_TO_BE_REPLACED 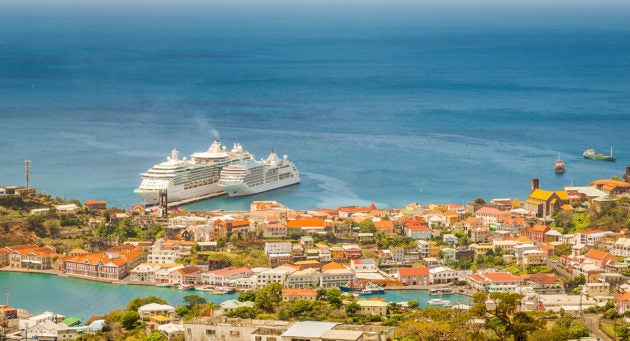 Do you know that the smallest U.S. state has a similar land area to all of the OECS countries combined? The six independent countries in the Organization of Eastern Caribbean States (OECS) are Antigua and Barbuda, Dominica, Grenada, St. Kitts and Nevis, St. Lucia, and St. Vincent and the Grenadines. Now, try to imagine that these small islands being hit by a hurricane … END_OF_DOCUMENT_TOKEN_TO_BE_REPLACED