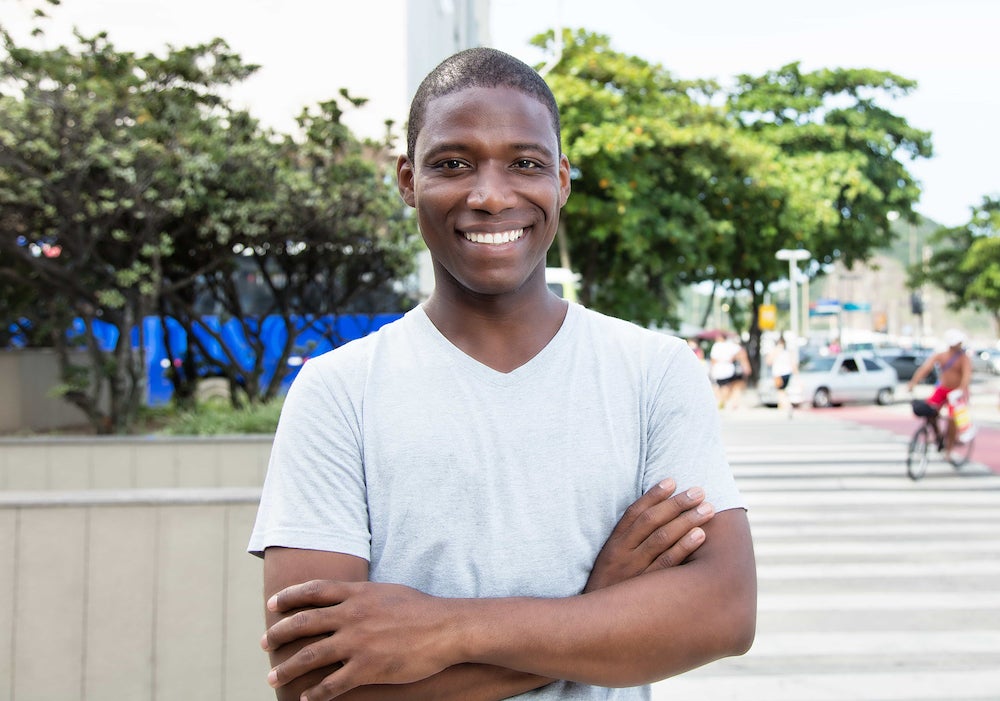 Did you know that in the Caribbean, youth unemployment is higher and adolescent fertility is lower than in the rest of the region, and that women’s participation in the labor market stands out for being higher than elsewhere in Latin America?

These are just three of the empirical findings, from the universe of 28 million observations analyzed, which can be extracted from Social Pulse 2016, one of the five annual reports of the Inter-American Development Bank. This study, led by Suzanne Duryea and Marcos Robles, describes the trends in over thirty key social indicators since the mid-1990s.  It also analyzes two issues in depth – changes in the family composition and the age profile of poverty- which could be affecting the dynamics within households and the scope of social protection programs.

The report adds value to the existing socioeconomic literature by allowing comparisons of social indicators across the whole region and throughout the life cycle, but especially as this is the first institutional study using the microdata of social conditions in the Caribbean in all  sections. Historically the coverage of this sub-region has been weak across social reports of international organizations. The fact that four of the twenty-two countries covered in each part of the study belong to that region represents a milestone in the collection and distribution of data, which is being supported by the IDB.

What we know about the social context in the Caribbean

Five observations stand out from the supporting data behind the Social Pulse:

What is left to know

These pieces of social landscape are meant to contribute to evidence-based policy making and design. However, there is no available information for other key indicators in most of the Caribbean due to the absence of regular comprehensive surveys, or to a limited thematic coverage of routine labor force surveys that do not collect complete information on income, education, or demography.

In particular, there is a need for more data on school attendance to properly estimate the inactivity of young people, as well as its relation to family income. In addition, it is desirable to have detailed information on the sources of income, to assess if the changes observed in key indicators are favorable to specific sectors of the population per their income, as well as to identify if social programs exhibit targeting inefficiencies. This, coupled with greater detail on changes in coverage and composition of pensions, would allow for more complex analysis and policy simulations that already exist in the rest of Latin America.

In sum, the provision of social data relevant to the Caribbean through the Social Pulse is a sign of worthy progress, but also a useful guide to identify areas where data still needs to be strengthened. The good news is that the IDB is providing non-reimbursable technical and financial assistance to various Caribbean countries, with the purpose of helping to close these identified data gaps. This includes the collection of surveys of living conditions and labor force surveys in countries without recent coverage.