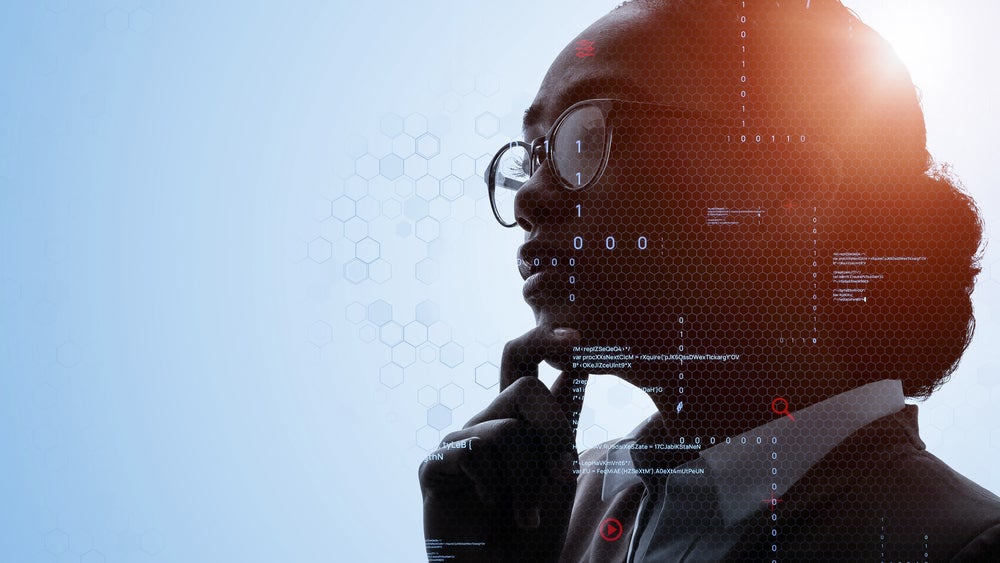 When aiming to bring government into the internet age, the first question to ask is no longer why, nor what – but who.

We know our governments need digital transformation, and that they needed it yesterday. They need to do more with less, deliver services faster, more equitably and in a personalized way, and in a way that prevents corruption. By now, we’re also familiar with the tools that can get us there: cloud, interoperability, digital ID, digital signature, digital services, and more. Furthermore, we’ve identified a common enemy: paper.

The answer to these questions is the all-important, yet under-recognized secret sauce in any government reform effort: civil servants. Simply put, if governments don’t put civil servants at the forefront of their digital transformation initiatives, there will be no transformation. What there will be is all too familiar: strategies that sit on shelves, big IT projects that are bottomless money pits, and systems that are left unused while processes continue to be conducted on paper.

What is perhaps worse than wasting money is wasting enthusiasm. Following the onset of the Covid-19 pandemic, governments around the region have turned to digital tools to promote some semblance of continuity. This is a big change. In the early 2000s e-government was a fringe issue pushed by a handful of true believers. In the 2010s digital government began to find its space as an upstart compared to more established development topics such as health, infrastructure and education. In the 2020s, digital transformation emerged as a panacea – occasionally with exaggerated expectations and untested claims.

Even with its drawbacks, prominence on the policy agenda is a fleeting, precious resource that must be exploited. The best way to seize the moment is by delivering. Delivering services. Delivering efficiency. Delivering transformation.

A few numbers from the new IDB publication, “Digital Transformation and Public Employment: the Future of Government Work,” illustrates that a daunting challenge awaits us:

Based on case studies from around the world, consultations with experts, and a set of novel surveys of public managers, digital government directors and Chilean civil servants, we have compiled four recommendations to help governments tackle the human capital-related challenges of digital transformation:

It appears that digital government is here to stay. But just how transformational it is has yet to be decided. Focusing on people is a good place to start.

Benjamin Roseth is a Senior Specialist in Modernization of the State at the Inter-American Development Bank. He coordinates analytical work for the Digital Cluster of the Innovation in Citizen Services Division, including impact evaluations and other quantitative and qualitative research. Previously, as a Young Professional at the IDB, he worked in the Office of Evaluation and Oversight. Prior to the IDB, he was a strategy consultant at Deloitte and a Junior Associate in the Public Management Unit of the World Bank. He holds an M.A. in International Relations with a specialization in Economic Development from Columbia University, a B.A. in International Relations from Tufts University and a B.A. in Music from the New England Conservatory. He is from Seattle, USA.