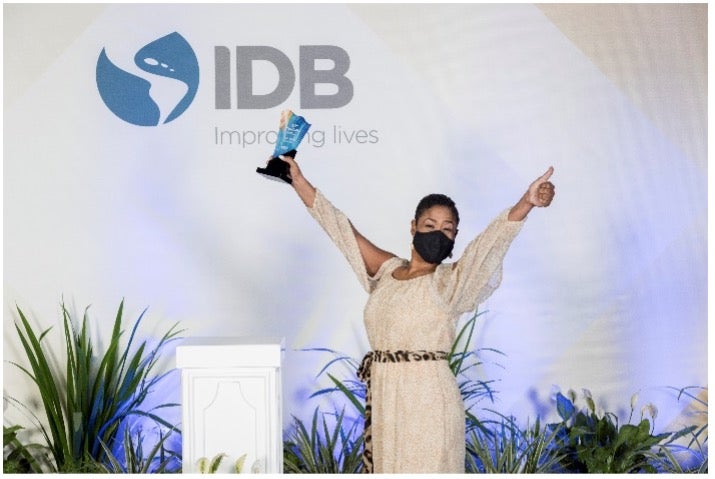 Ask a passer-by on the streets of Trinidad and Tobago if they think the public sector is innovative and you are likely to be met with a laugh or a look of disdain. We seem to all have horror stories of unimaginable waiting time or  an inability to easily access a public service. All it takes is that one incident to forever cast a shadow of doubt that stretches on for years. But there are instances of government institutions providing quality service. For the last three years, the annual President’s Awards for Service Excellence and Innovation in the Public Sector in Trinidad and Tobago (T&T) has showcased that there are many champions who are striving to improve operational efficiencies, leverage technology, and better serve citizens.

While the COVID-19 pandemic brought the world to a standstill in 2020, vital public services agencies could not just shut their doors and wait for it to be over. Across the public sector, many frontline and essential workers put themselves at risk every day to serve the public. Whether they were doctors or nurses in the health sector or social service workers bringing relief to citizens hit by food, job or housing insecurities, their dedication could not go unrecognized. This is exactly the kind of service that the President’s awards has been recognising for the last three years. And this year, the Inter-American Development Bank (IDB) adapted and made both the President’s Awards competition and ceremony virtual in 2020. In doing so, members of the public were able to virtually attend the ceremony and vote for their very own people’s choice winners for the first time, casting more than 10,000 votes altogether.

The overall winners of the 2020 President’s Awards were the Office of Procurement Regulation (OPR) and the Ministry of Works and Transport (MOWT). Both winners were selected by an esteemed panel of judges chaired by President Paula-Mae Weekes, who continues to offer her patronage and play an active role in the competition and awards ceremony. OPR took home the Service Excellence Award for the strides they have taken to support the implementation of T&T’s Public Procurement and Disposal of Property Act. This support took the form of OPR hosting close to 200 bespoke stakeholder sensitization sessions and addressing stakeholder complaints in a timely manner. MOWT won the Innovation Award for their implementation of three initiatives which led to the reduction of fatal vehicular accidents, the improvement of the detection of stolen vehicles and it also played a part in reducing the backlog of traffic cases in the judicial system.

In making this year’s President’s Awards entirely virtual, citizens were able to both watch it live on television and on Facebook, where the three-segment virtual ceremony was viewed over 35,000 times online. Following the first two segments, viewers were able to then cast their votes, resulting in Eastern Regional Health Authority (ERHA) winning the People’s Choice Award for service excellence and National Energy Corporation of T&T winning the People’s Choice Award for innovation. ERHA’s initiative involved strategically locating their Nariva/Mayaro Satellite Dialysis Unit to provide dialysis services for up to 66 citizens per week in the surrounding communities, in an effort to address this critical health need and provide equitable access. National Energy on the other hand sought to facilitate foreign investment in the downstream energy sector through an online platform that shows project opportunities on offer, provides market intelligence, and allows for the submission of project proposals.