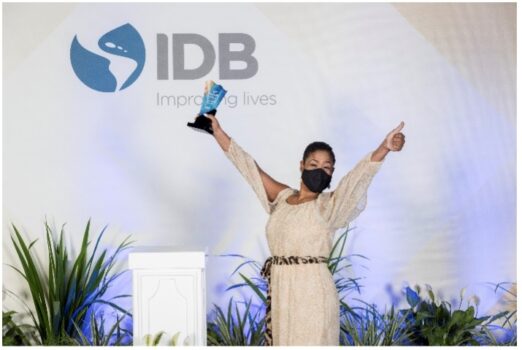 Ask a passer-by on the streets of Trinidad and Tobago if they think the public sector is innovative and you are likely to be met with a laugh or a look of disdain. We seem to all have horror stories of unimaginable waiting time or  an inability to easily access a public service. All it takes is that one incident to forever cast a shadow of doubt that stretches on for … END_OF_DOCUMENT_TOKEN_TO_BE_REPLACED 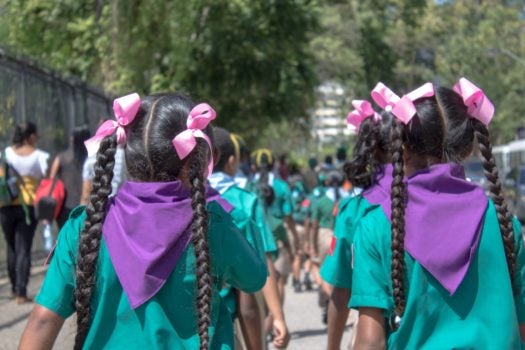 Source: World Economic Forum Global Gender Gap Reports from 2006-2016   The graphs above show how a select number of countries in the Caribbean have been doing in the World Economic Forum’s (WEF) annual Global Gender Gap Report from its inception in 2006 to 2016. Before we take a look at the heart of the data, three important things to know about the graphs are as … END_OF_DOCUMENT_TOKEN_TO_BE_REPLACED 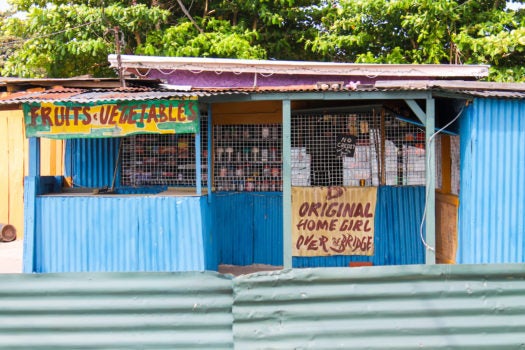 By Kamau Joseph (@kamauj_868) In a time riddled with uncertainty, how governments manage public finances can significantly impact the country’s debt burden, the fiscal space within which they operate and the lives of their constituents, especially those who belong to the working class. A World Bank report published in 2015 stated, “In most Caribbean countries, the public … END_OF_DOCUMENT_TOKEN_TO_BE_REPLACED