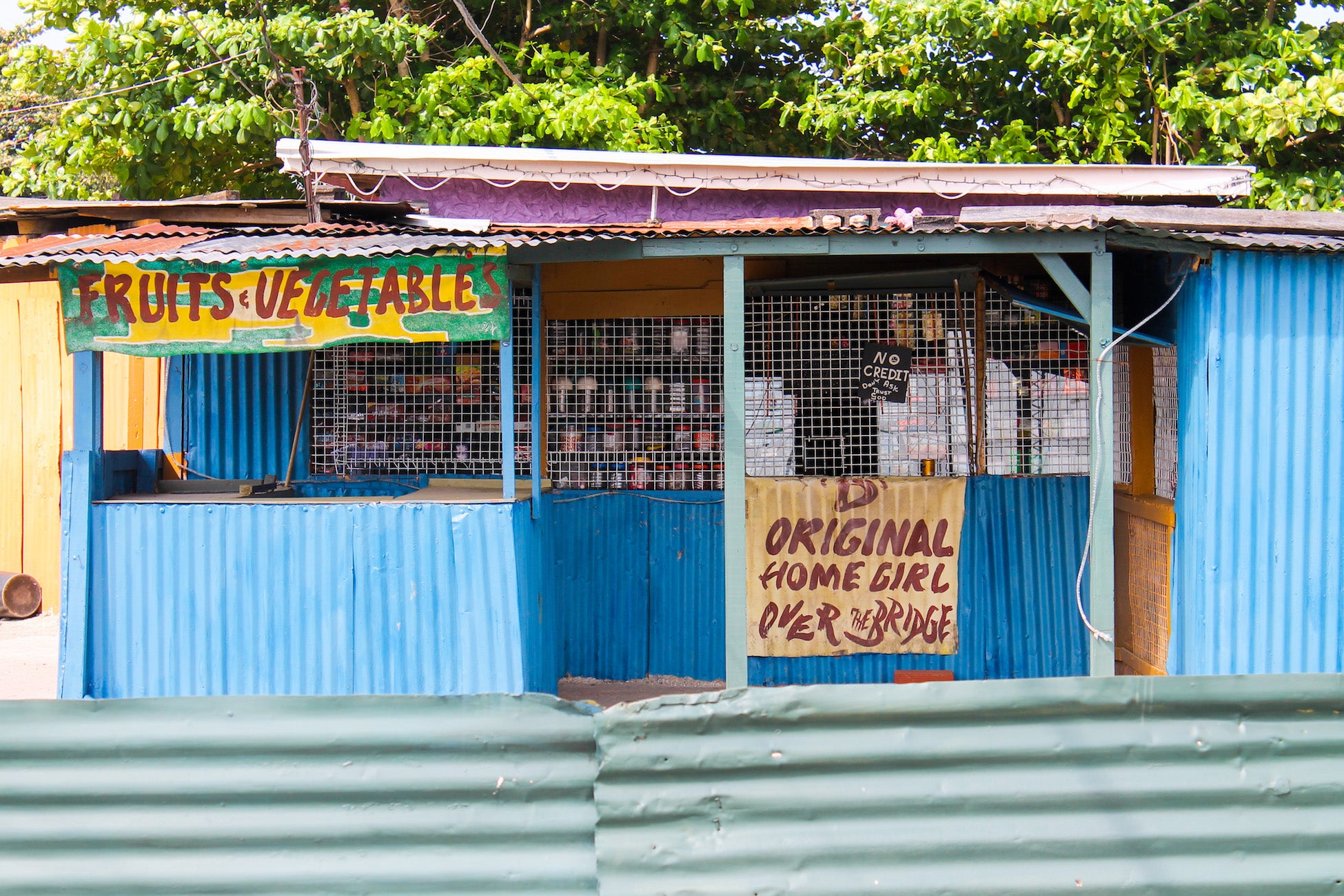 In a time riddled with uncertainty, how governments manage public finances can significantly impact the country’s debt burden, the fiscal space within which they operate and the lives of their constituents, especially those who belong to the working class. A World Bank report published in 2015 stated, “In most Caribbean countries, the public financial management (PFM) system is not yet fully mature and the national statutory frameworks and regulatory practices are generally not up to the standards of international best practice, despite good-faith efforts and recent advances.” [1] While it may not be breaking news, this coupled with stagnated economic growth and revenue shortfalls make for a potentially deadly cocktail unless measures are taken to stymie the associated negative effects. At a national level, the recent collapse of the global prices of oil and natural gas has resulted in crippling fiscal revenue losses for Trinidad and Tobago, putting a strain on public finances and government expenditure. [2] Hence, the country has been left with two options: sink or swim.

Around the world and throughout the Caribbean itself, governments have assiduously been implementing reforms to improve their PFM systems. A combination of finance, economics, and varying political topologies, PFM reform has inevitably been a slow process. This, of course, is to the detriment of countries since dilapidated and/or antiquated PFM systems can mean unsustainable expenditures and governments operating in the dark because of a lack of reliable financial information. [3] Diagnostic assessments and tools are a necessity when it comes to identifying the strengths and weaknesses of each country’s PFM system, such as the Public Expenditure and Financial Accountability (PEFA) methodology. Another such tool is one that was designed by the IDB, known as the PRODEV Evaluation Tool (PET). This tool breaks down PFM into three interrelated components: 1) budgeting and financial management; 2) procurement; and 3) internal and external auditing. After an analysis was done for data showing changes from 2007 to 2013 in 24 countries throughout Latin America and the Caribbean, it was found that all of the Caribbean countries included had below-average performance. [4]

According to the same publication that reported the data, countries that had changes of 0.5 or more were considered as having made substantial progress. Nevertheless, it has been found that while reforms have been undertaken throughout Latin America and the Caribbean, results in actual performance were limited and very insignificant as a result of their design being inadequate and/or misaligned. So what does this mean for Trinidad and Tobago and what’s around the bend?

The different assessment tools, such as those mentioned above, paint a fairly clear picture of the areas that need to be addressed within Trinidad and Tobago’s PFM system. It’s no secret that in both times of need and excess, an effective PFM system is crucial to the present and future wellbeing of the country. Trinidad and Tobago may not be identical to its neighbours in the English-speaking Caribbean, but its prescription remains the same. Fiscal consolidation and a comprehensive and sustained package of reforms are needed to strengthen its economic resilience and manage its debt level going forward. [5] As the former “Calypso King” Lord Pretender once sang, “[We] must endeavour to work together to beat this recession. [We] must bury the hatchet and work as one unit … These are the things that the nation need.”