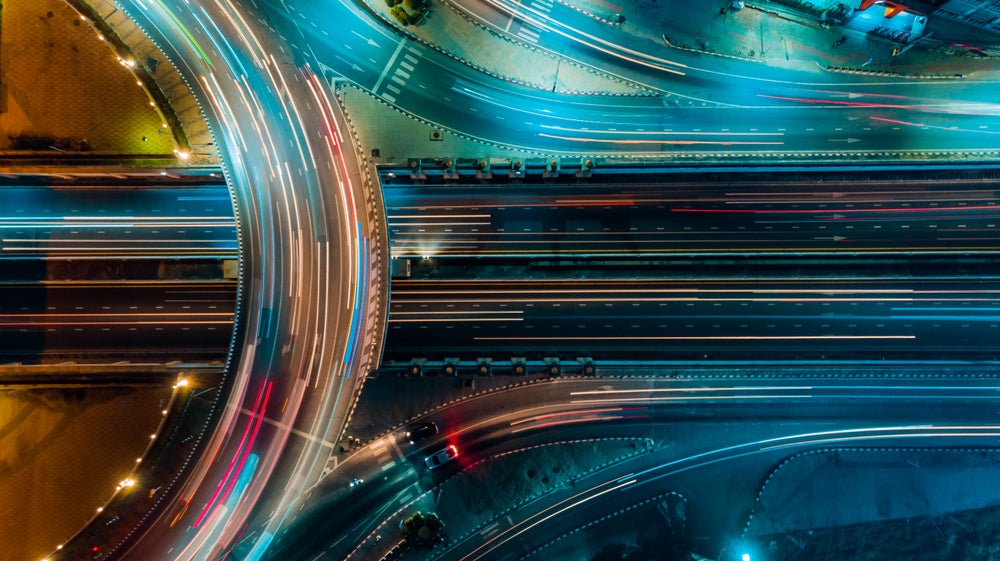 Our latest issue of the Caribbean Quarterly Economic Bulletin highlights new IDB research suggesting that many Latin American and Caribbean countries lag behind most advanced economies in digital and telecommunications infrastructure. Closing these gaps could yield dividends in productivity, employment, and growth—particularly for the six members of the IDB’s Caribbean Country Department (The Bahamas, Barbados, Guyana, Jamaica, Suriname, and Trinidad and Tobago). This is true for all Latin American and Caribbean countries, and especially so for our six economies—where benefits in terms of GDP growth are often an order of magnitude larger than the required investment. These and related issues are discussed in our latest publication, which also includes separate sections on recent developments, challenges, and digital infrastructure needs for each member country.

Five Decades of Growth in the Caribbean—Falling Further Behind

Real GDP growth in many Caribbean countries has, on average, lagged that of comparable economies around the world. For many, this relative performance has deteriorated over the past several decades. As highlighted in Figure 1, while high-, middle-, and low-income countries globally have seen average annual growth rates of 2 percent or higher since the 1970s, most of the Caribbean countries have experienced considerable volatility with respect to output, and struggled to keep up. In fact, all of the six Caribbean economies examined have experienced at least one decade with average growth of 1 percent or less since the 1970s, while three have suffered at least one decade characterized by negative growth, on average. These economies have also underperformed relative to other small economies from around the world (e.g., World Bank Small States Forum members).

Poor and deteriorating relative growth performance in the Caribbean has many drivers and antecedents. As small and open economies, they are all highly dependent on external demand as an economic engine. Similarly, most are island or coastal economies that suffer from outsized exposure to the ravages of natural disasters and climate change. These and other shocks have undermined macroeconomic stability and complicated policymaking. But one key challenge for Caribbean economies has been slow productivity growth. Against this backdrop, total factor productivity (TFP) levels (measured in constant national prices) have fallen over the past five decades for Barbados, Jamaica, and Trinidad and Tobago. This suggests production inefficiency at the aggregate level that explains a large part of the poor growth performance described in the previous section.

Economic Benefits and Costs of Investment in Digital Infrastructure

There are many factors that affect productivity, and consequently, economic growth. One key deficit that has adversely affected developing countries has been underinvestment in capital goods and infrastructure—both public and private. In particular, research from the IDB’s Connectivity, Markets and Finance Division has attempted to quantify levels of digital infrastructure that prevail in countries across the world, including across Latin America and the OECD. Using these data, researchers can calculate “gaps” that exist between individual Latin American and Caribbean economies and the average for OECD countries. This exercise has been used to estimate the potential economic benefits for Latin American and Caribbean countries of bringing digital infrastructure up to OECD levels, as well as the possible costs this would involve.

For nearly half of the Caribbean economies, this type of investment could yield cumulative GDP increases in the double digits. Similarly, for many countries across Latin America and the Caribbean this could imply transformative improvements in productivity levels (Figure 3). Taken together, this and related evidence highlighted above supports the conclusion that a reprioritization of investment in digital technology and related infrastructure could be pivotal in accelerating development—particularly for economies in the region that have relatively lower levels of income.

Figure 4 presents the potential implications of closing digital infrastructure gaps for the six Caribbean economies analysed here. Results and related implications for many of the Caribbean economies are striking. For example, for three of the six economies—The Bahamas, Trinidad and Tobago, and Barbados—, the potential benefit in terms of the cumulative positive impact on growth could be between 23 and 58 times the associated costs. In each of these three cases, the estimated cost of closing these digital infrastructure gaps is relatively small—under 1 percentage point of GDP in each case. For Guyana, Suriname and Jamaica, benefits are also potentially significant, despite relatively higher costs. In the case of Jamaica, for example, estimates suggest that the yield in terms of cumulative GDP benefits over time could be as much as eight times as much as the costs of investment.

Our latest Quarterly Economic Bulletin steps back from recent developments to focus on the underlying drivers of long-term growth and development challenges for Caribbean countries. Two key themes have been central to this story—slow productivity growth and lagging investment in national capital stock. In this context, our publication examines how investment in a key dimension of national infrastructure might help drive faster growth. The analysis shows that, based on existing measures, there is considerable room for improvement in the adoption of digital technologies and practices, particularly when compared with the world’s leading advanced economies.

Importantly, IDB research suggests that while in many cases gaps between countries in the region and OECD economies are large, focused investment in related areas has the potential to yield very large improvements in growth, productivity, and, by implication, development outcomes. Our latest Quarterly Economic Bulletin also presents a new measure of the balance of costs versus benefits of such investment, and has found that multipliers could be substantial for many Caribbean countries. These and related results can help to focus public and private investment priorities over the short to medium term, particularly because such efforts have never been more consequential for countries that have been hardest hit by the current pandemic.

Henry Mooney serves as Economics Advisor with The Inter-American Development Bank. He previously worked with investment bank Morgan Stanley in London, The International Monetary Fund (IMF), World Bank, and Government of Canada, including on dozens of advanced and emerging market economies in Africa, Asia, Europe, Central Asia, Latin America and the Caribbean. Henry's responsibilities have included leading regional macroeconomic and financial research publications, serving as chief and team leader for IMF and World Bank technical assistance and financing operations focused on sovereign debt issuance, debt restructuring, and public financial management, as well as producing economic forecasts in the context of adjustment programs and surveillance. Henry is a dual Brazilian and Canadian citizen, who completed his studies in economics and finance at Concordia University (BA), The London School of Economics (MSc), The University of London (PhD), and Harvard University (MPA).

Antonio García Zaballos is the Lead Specialist in telecommunications in the Institutions for Development Department and Coordinator of the Broadband Platform of the Inter-American Development Bank. Antonio has extensive experience in the telecommunications sector where he has had different responsibilities. At Deloitte Spain, he led the regulation practice and strategy for Latin America and the Caribbean, and previously he was Chief Economist at Telefónica’s Office of Economic Regulation Studies in Spain. He also served as the Deputy Director of the Economic Analysis and Markets Department of Spanish telecom regulator (CMT). During his professional career, Antonio has advised regulators, telecommunications operators, and governments in such countries as Saudi Arabia, China, Ecuador, Argentina, the Dominican Republic, Paraguay, Poland, the Czech Republic among others. Antonio also serves as an expert on several committees, including the World Economic Forum’s Internet Initiative, and the United Nations’ Broadband Commission. He holds a Ph.D. in Economics from the Carlos III University of Madrid and is an Associated Professor of Applied Finance to Telecommunications at the Instituto de Empresa Business School, and of Economic Regulation at American University and Johns Hopkins University. He is the author of several publications on economic and regulatory aspects for the telecommunications sector.