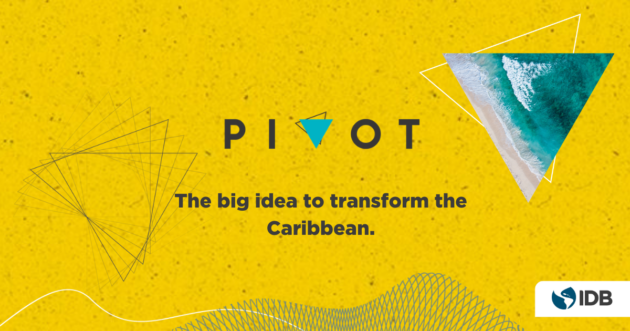 Barbados Prime Minister Mia Mottley believes the Caribbean can be a global leader in technology and innovation. In an inspiring message at the launch of the first Pivot Event, Prime Minister Mottley called on Caribbean people to shed their lack of cultural confidence for the region to take its place as a global leader. “We must have the cultural confidence to develop … END_OF_DOCUMENT_TOKEN_TO_BE_REPLACED 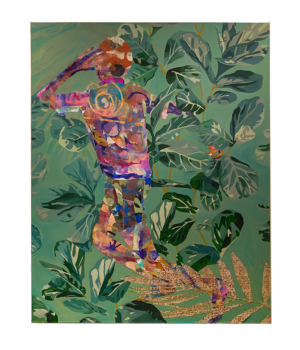 “Time is a promise and memories are a promise,” are wise words from Haitian American artist Charles Jean-Pierre as he reflects on the meaning behind his latest art exhibit in Washington D.C. Future Memories: Exploring the Diasporic Imagination II, the title of the exhibit running February 12 to March 27, 2020 at the IDB’s Staff Association Art Gallery, was inspired by … END_OF_DOCUMENT_TOKEN_TO_BE_REPLACED 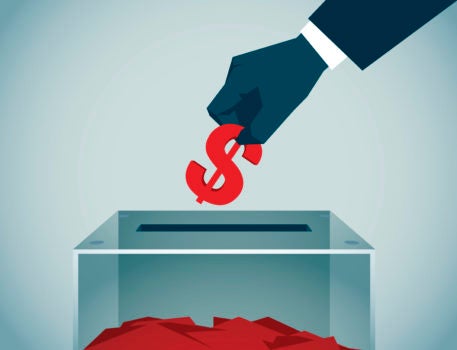 The IX Annual Inter-American Development Bank (IDB) Group-Caribbean Civil Society Meeting, held November 12, 2019 in Barbados, was convened under the theme “Citizen Engagement for Transparency”. IDB Vice President for Countries (VPC), Alexandre Meira da Rosa spoke at the event on the level of trust and transparency in Latin America and the Caribbean and its role in improving … END_OF_DOCUMENT_TOKEN_TO_BE_REPLACED 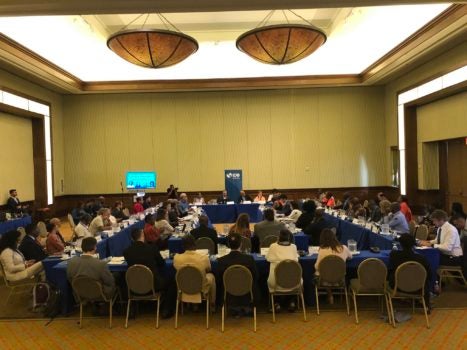 The IX Annual Inter-American Development Bank (IDB) Group-Caribbean Civil Society Meeting, held November 12, 2019 in Barbados, brought together experts and regional representatives to dive deep into the theme “Citizen Engagement for Transparency”. Therese Turner-Jones, General Manager for the Caribbean Country Department (CCB) in the IDB, in her discussion at the forum, called … END_OF_DOCUMENT_TOKEN_TO_BE_REPLACED 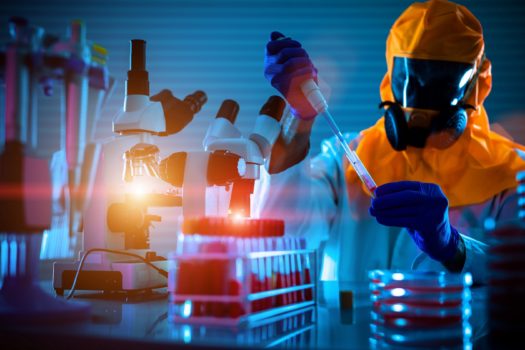 Beginning in 2017 and as part of the mandate to meet their International Health Regulations (IHR) requirements, Belize, Jamaica, and Guyana have received grant funding and have partnered with the Caribbean Public Health Agency (CARPHA) and the Inter-American Development Bank (IDB) to build their capacity to prevent, protect against, control and provide timely and appropriate … END_OF_DOCUMENT_TOKEN_TO_BE_REPLACED