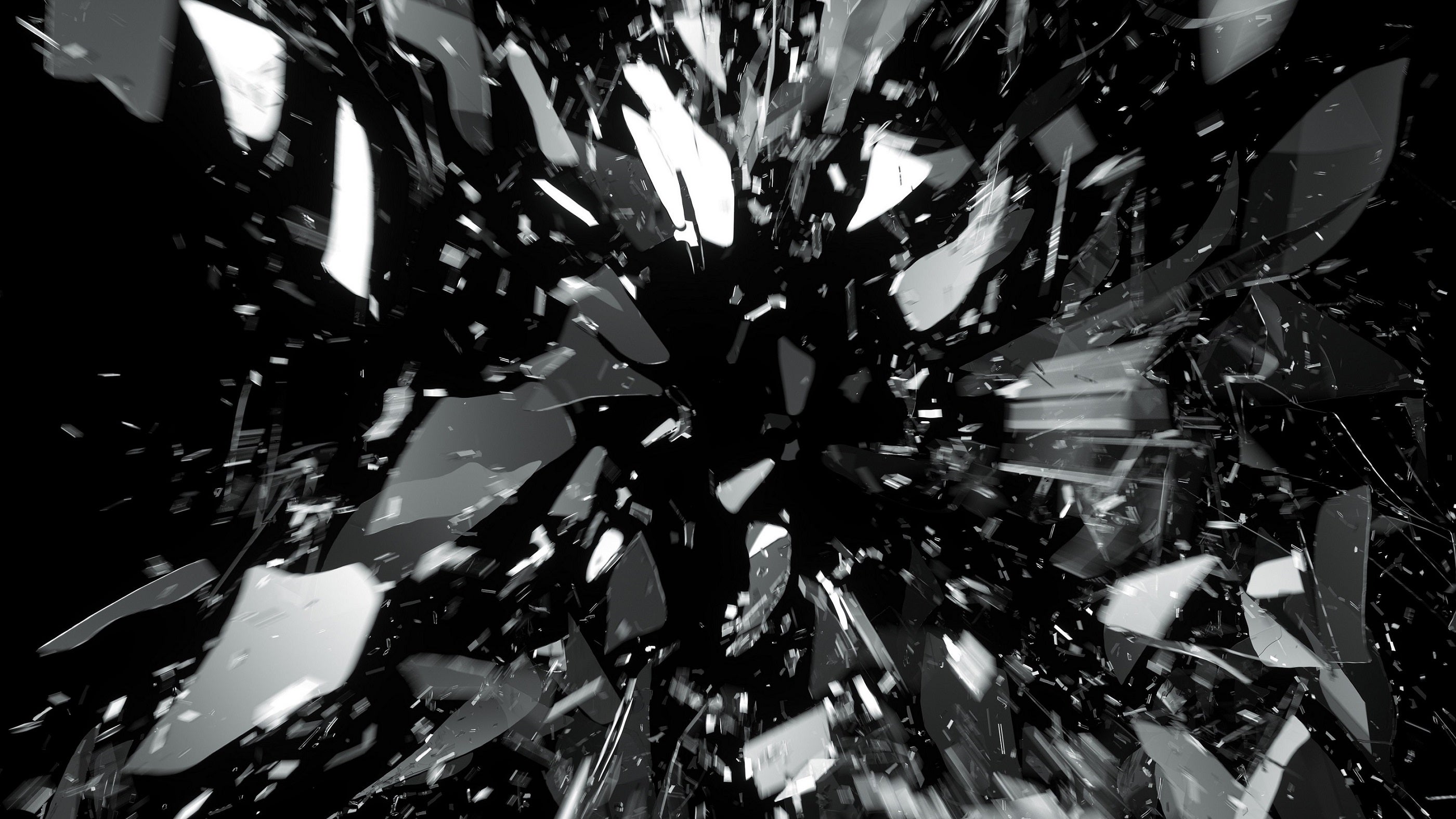 On the occasion of IDB Executive Vice President Julie Katzman’s visit to Jamaica, a thought-provoking Gender Forum was held at the Mona campus of the University of the West Indies (UWI) on Wednesday, September 6, 2017. Though the Gender Forum was limited in time and the size of the audience, it was successful in opening up conversations about the state of gender empowerment in the country.

The presence in the audience of Jamaica’s first female Prime Minister, the Most Honorable Portia Simpson Miller, helped focus the discussion on the proverbial glass ceiling in Jamaica. Our glass ceiling has been cracked in many places, but it remains un-shattered or it has been shattered many times in specific contexts but continues to hold strong in others.

The question then remains: How do we irreparably shatter all glass ceilings? Given that our social fabric today [in Jamaica?] is in many ways rather weak, can this shattering of glass simultaneously result in weaving a stronger social fabric? And will we then see the rise of empowered people able to reach their true potential and change this world for the better?

The Gender Forum’s focus on Empowering Men and Women to Improve Lives, was novel in the sense that it addressed male perspectives on gender inequality and inequity. In Jamaica, and other Caribbean countries, the significant role of males in anti-social and violent behavior has been shown to be linked to their upbringing and the gender norms perpetuated in these societies. The way boys are treated in families, schools and wherever they go, tend to be more on the ‘rough’ side, whereas girls are for the most part protected and given better, more attentive care. The glass ceiling therefore emerges also within the context of young boys and men, who can not feel empowered because they lack sufficient positive influences that are needed.

The panel discussion was moderated by IDB Executive Vice President Julie Katzman. Three Jamaicans experts on gender-related issues – Gender advocate Judith Wedderburn, Entrepreneur Randy McClaren, and UWI Principal Professor Archibald McDonald – shared their viewpoints, experiences, and suggested solutions on the gender challenges. Empowerment or lack thereof was the focus for each of the panelists’ remarks on gender-related issues, such as sexual harassment, gender-based violence and the inaccessibility of boys and males to positive role models, positive behavior, and education.

It is hoped with the growing discourse and attention to gender equality and equity that we are well on our way to creating the conditions to move many more women into those leading positions in Government and business, A second and equally important goal is to identify and implement the means to rescue these ‘lost’ boys and men, and surround them with more positive and empowering forces.

If we are empowering men and women to improve lives and the society in which we live and work, we should not try to get back to the society of old, but to develop one where men and women are not discriminated against in any sphere, to unlock every ounce of their potential, to and give them the support needed to take on any role. For example, this could be done by opening up the path for qualified women to reach top levels in Government, academia, and business, ensuring that reasonable paternity leave time is available to men (some of whom could be single fathers), and using education to break down those old gender stereotypes.

In my own experience, I am always surprised that glass ceilings still exist, even in the simplest of contexts, such as a conversation or a meeting, where gender stereotypes and tug-of-wars sometimes subtly take root. One must be hopeful for a better tomorrow with the continuing discussions and the taking of concrete, coordinated actions aimed at breaking down gender inequality and inequity. Do bear in mind that the more glass ceilings cracked and shattered not only create a better society today, but foster a better future when children have great role models to emulate and even surpass. As William Moulton Marston, the creator of “Wonder Woman”asserted long ago, “Not even girls want to be girls so long as our feminine archetype lacks force, strength and power.”