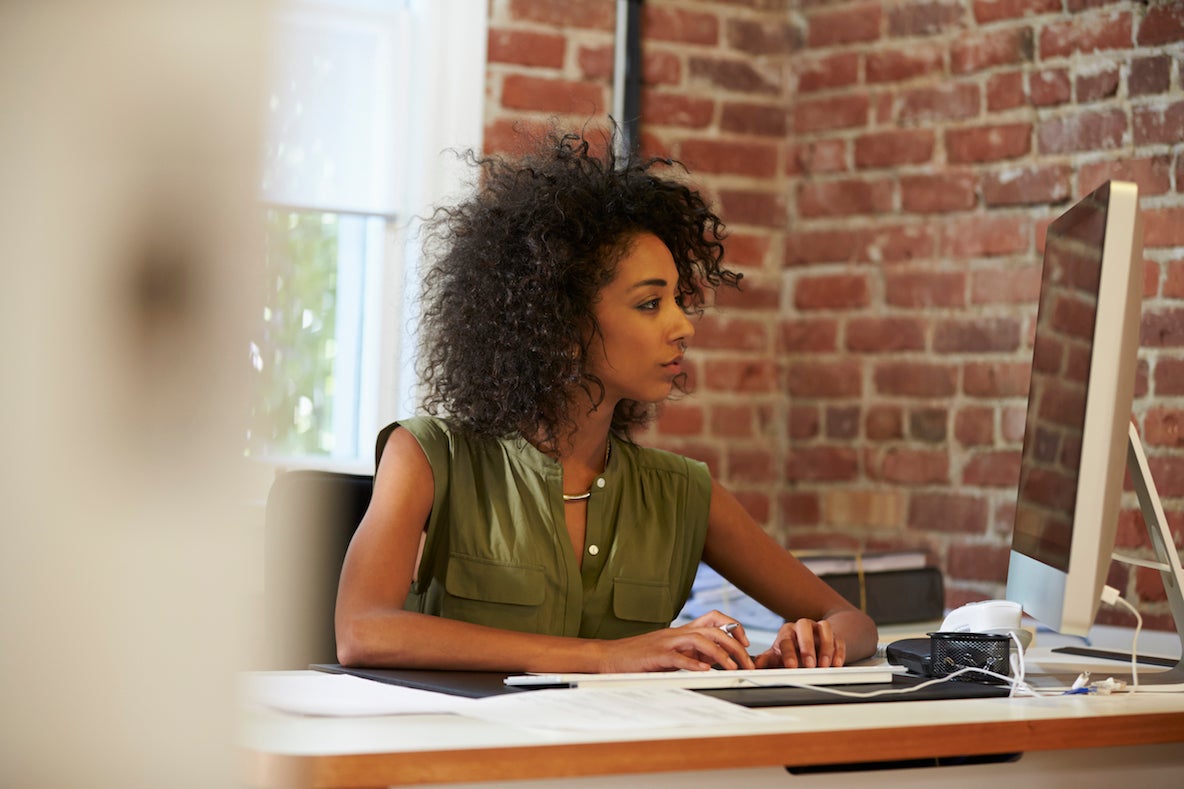 Gender Inclusion, Public Sector Management and Governance are in the news.  On July 7 and 8 in Hamburg, these issues played an unexpected leading role during the G20 meetings, providing a rare opportunity for consensus during a meeting that marked stark differences around a significant number of issues among the members.

In terms of gender, two initiatives are worthy of mention. The #eSkills for girls initiative acknowledges that today over 250 million fewer women than men are online worldwide. This Internet gender gap exists across all regions and has been increasing in developing countries since 2013. The gender digital divide persists not only in women’s and girls’ access to, but also in their effective use of, information and communication technology (ICT) and, accordingly, limits their ability to effectively participate in the economic and social life of their countries. The initiative, therefore, is an effort to address this gender gap. Another interesting development is the acknowledgement by the G20, through new funding facilities focused on entrepreneurship, that addressing women’s issues requires intervention in both the private and public sectors.

Placing women’s inclusion and governance reforms at the center of the world’s economic social and political agenda is the culmination of over twenty years of evidence and development work and makes good economic sense.  Since 1997 multilateral development Banks have focused on institutions as key drivers of economic development. As for the IDB, the current active portfolio in this area includes 99 projects totaling over 4 billion dollars. The Gender Inclusion Agenda predates the institutional development agenda. The fact is that wherever the situation of women has improved, the overall economic condition in the country had improved as well.  Three years ago, at the Summit in Brisbane, the G-20 took a first step in that direction when it was agreed to reduce worldwide the gender gap by 25%. This objective should be reached by creating, by 2025, 100 million new jobs for women. The progress made so far is limited; having the issue of gender equity high on the priority list of this year’s G-20 should, however, give hope that concrete steps are finally to follow.

Including more women overall and more women in decision making roles in public sector institutions will have positive externalities for society as a whole. Hence, including more women in the public sector improves efficiency, legitimacy and transparency. A state that includes more women at all levels of government tends to be more responsive to the needs of women in society. This means better-targeted programs, improved service delivery and less wastage. This means also a more diverse government which tends to be a more legitimate.

There is a growing body of evidence that indicates that citizens tend to trust government more when its workforce looks like them. This insight has been used successfully in the past few years to design community policing programs in at-risk areas.  Finally,  women’s participation in the public sector, whether at the level of political representation or execution of public policy, has a positive influence on transparency by increasing the exchange of information between the public sector and the population and thus reducing the incidence and perception of corruption.

IDB’s Innovation in Citizen Services Division (ICS) is taking this emerging body of evidence to heart and is working to operationalize the findings and mainstream them into their lending operations. Our activity relating to gender includes ensuring that we find context-specific interventions which will enhance both the number and influence of women in the public sector as well as the responsiveness of the public sector to the needs of women.

Since becoming the focal point for gender and violence against women at ICS, we are working on substantially on increasing the number of ICS operations that include a clear gender target from 30% of the total portfolio (2016) to at least 43% of the total ICS portfolio (by the end of 2017).   We are therefore working at the crosscutting gender dimension in countries from Argentina over Jamaica to Honduras. In the upcoming months, we will start to showcase pilots in the region we are financing and perhaps programs we have scaled-up in other places of the region.

The next G20 Summit in 2018 will take place in Argentina. The IDB as biggest development Bank in the region, and its key role in Institutional Development and Public-Sector Management has certainly a role to fulfill to make sure that the gender momentum generated in Hamburg, keeps growing.