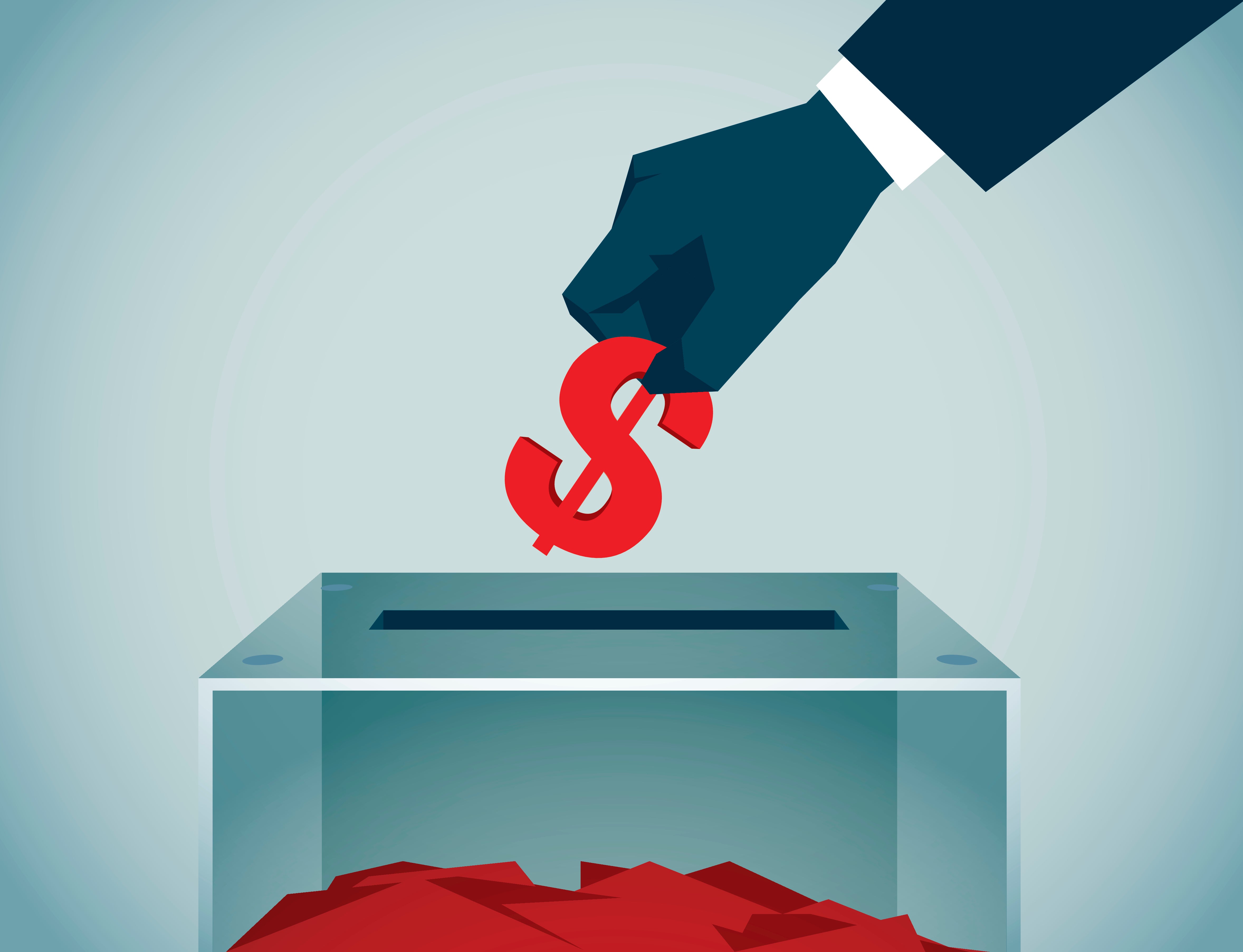 The IX Annual Inter-American Development Bank (IDB) Group-Caribbean Civil Society Meeting, held November 12, 2019 in Barbados, was convened under the theme “Citizen Engagement for Transparency”. IDB Vice President for Countries (VPC), Alexandre Meira da Rosa spoke at the event on the level of trust and transparency in Latin America and the Caribbean and its role in improving the well-being of citizens in the region.

Here are highlights from his discussion (As prepared for Delivery).

We often measure a country´s level of development by indicators like GDP per capita, or average lifespan, or the number of years an individual has spent in school. These are undoubtedly important. Most of our citizens live longer and their incomes are higher today than a few decades back. I doubt anybody is keen to turn back the clock to 1960 or 1970. And yet, these improved indicators do not seem to translate into a greater sense of well-being for many of our citizens.

Recent protests in Ecuador and Chile are just some examples of a deep sense of frustration from many who believe the economic and political systems are not working for them. Of course, there are many factors at play here, but I believe trust and transparency are critical ingredients.

Let me begin with trust. In Latin America, and to a degree in the Caribbean also, we are in a crisis of trust. I do not use this term lightly. People in our region do not trust each other, the institutions of government, and even civil society, as much as they do in other parts of the world.

Trust is a person’s belief that another person or institution will act consistently with their expectations of positive behavior. In Latin America and the Caribbean, trust is low, and it is falling. According to the Latinobarometro survey, interpersonal trust was 14% in 2018. In Southeast Asia, it was twice as high. In Europe, interpersonal trust was three times higher than for Latin America and the Caribbean.

Our research suggests Caribbean countries have higher levels of trust than their Latin American peers, but still lag developed countries like Canada or Japan.

Why is trust important? Because without trust it is difficult for governments to enact policies that help bring about positive change. One example: our countries need to spend more on education. But our research shows that while people do want more money for education in the abstract, they are unwilling to pay more for better public education through higher taxes. This makes it hard for governments to bring about improvements in quality of life citizens expect.

Recent research suggests that societies enjoying more trust and social capital do a better job bringing about better policies on a range of issues, from inclusive growth to crime prevention. When citizens are engaged, they are more involved in policy formation, selection, and oversight. Inclusion connects citizens with government officials in a good way.

Importance of civil society in trust and transparency

But citizens acting on their own can only get so far.

Civil society and the media are important actors to help us close the trust gap. Successful collective action and participation requires coordination. Technology is providing powerful platforms for this coordination and engagement.

Even so, individuals rarely have all the information they need about a cause. A citizen can update her beliefs through groups that involve decisions by more individuals. The individual’s actions are shaped by her level of trust. The more she trusts institutions and her peers, the more she will participate and update her belief about the worthiness of the cause. Higher trust can facilitate collective action.

This brings about hope that people in power are being held accountable. But this also generates frustration. Corruption scandals erode people’s trust in democracy and institutions by communicating a sense that there is more corruption than ever before.

Ten years ago, my own country Brazil was the darling of the donor community. Its economy was growing. There was more money for social programs. We were hosting the World Cup and the Olympics. The country was entering a new era. Today, we face tough economic challenges and corruption scandals have scrambled our politics.

But there is a different way to look at what has happened. These corruption scandals would not have come to the surface without critical reforms implemented in the last 20 years in the areas of freedom of the press, a strong judiciary, and access to information laws, among others.

These were all reforms that have been implemented in our countries in the 1990s and 2000s – often with support from the IDB and other donors. Stronger judiciaries and access to key information helped uncover the Odebrecht scandal and much more. Many of these scandals would probably have gone undetected in the 1980s.

This helps put things in perspective. Building strong institutions and gaining more trust takes time. The payoff can take decades. It is a reminder not to get demoralized and lose trust in institutions when scandals come to the surface.

The Caribbean region has not seen the big procurement scandals that have marked Latin America recently. On the positive side, this suggests corruption is not at the level seen in Latin America, something that seems to be supported by the data as well. But at the same time, the region cannot get complacent, as though this is not a problem that needs to be prioritized, thus delaying important reforms. Civil society organizations can help keep up the pressure towards greater transparency.

Some features of the Caribbean are conducive to certain illicit behaviors. Caribbean economies are small. Among the elites, everyone knows each other. Government officials are governing one day; the next they are in the private sector bidding for contracts.

We need to be vigilant about issues such as conflicts of interest and campaign finance. These are difficult to detect but public opinion becomes angry when they come to light. It is not a coincidence that in recent surveys growing percentage of people in countries like Jamaica say the public sector is not being run in the interest of the majority of the population. In this context, civil society and the media must stay vigilant.

Finally, I’d like to end on a positive note in our journey to build more trusting and transparent societies, where everyone feels more included.

First, technology is really delivering so much added value in the fight against corruption, and in making the public sector more transparent. One example is the use of internet portals that allows citizens to track the way in which public investment projects are funded and executed. Half a dozen countries have implemented these portals and Jamaica is set to join them soon. In Colombia, where the platform has been in place for a few years, it has generated an 11% improvement in the speed of execution of public investment project.

In Brazil we supported the public expenditure observatory, a tool that uses big data analysis to detect anomalies and irregularities in public spending. It has helped the government save millions of dollars detecting, for example, cases in which public officials were also shareholders or owners of companies that were awarded government contracts.

So yes, the news headlines can be gloomy but I’m optimistic we are advancing in the right direction. More transparency and participation by groups such as yours, together with a vigilant and independent media, will bring about more trusting societies upon which we can build more inclusive economies. Thank you for coming and enjoy your stay in Barbados.

Terry-Ann Coley-Graham is a Social Media Editor at the Inter-American Development Bank (IDB). She develops, edits and creates content and key messages that form part of corporate communications. Terry-Ann holds a master’s degree in Governance and a bachelor’s degree in International Relations from The University of the West Indies, Mona.