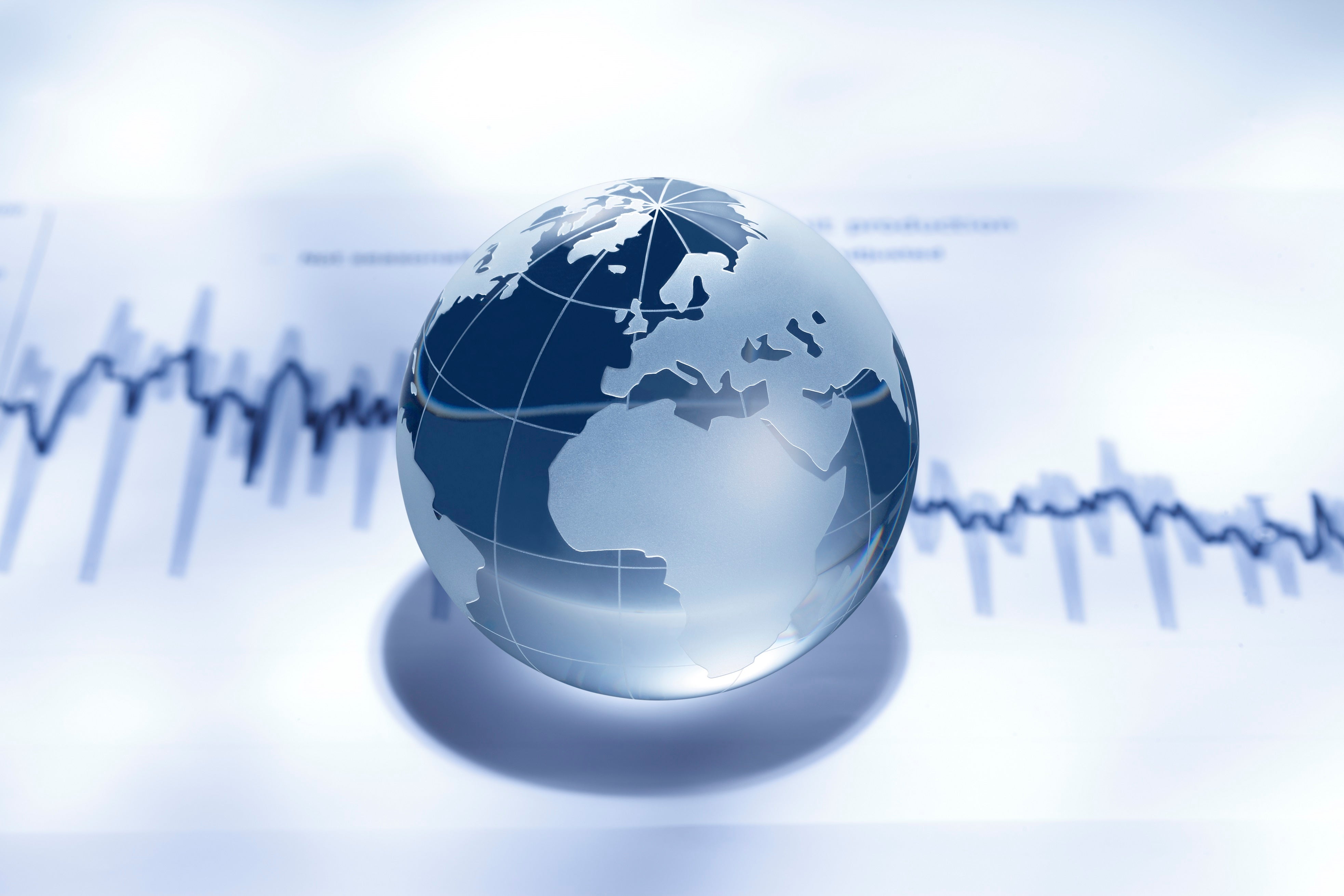 In its latest World Economic Outlook, published October 2019, the IMF predicts World growth of 3 percent in 2019, the fourth downward reduction in a row (see left half of Figure 1a) and the lowest level since the World Financial Crisis of 2007-08. The revisions vary by region and countries but is pronounced for Latin America and the Caribbean (LAC) – on the back of local factors in some of the main economies of the region, growth is expected at 0.2 percent in 2019, a further downward revision from the 1.4 percent that was expected in April of this year  (see right half of Figure 1a). The slowdown is a further de-acceleration from the already low 1 percent experienced in 2018.

The IMF outlines several reasons for the downward revisions, including a substantial weakening of activity in manufacturing and a drop in business confidence, investments and global trade as a result of trade and geopolitical tensions. The IMF forecasts a slight acceleration of growth for 2020 (see Figure 1b), but the outlook remains precarious and risks are skewed to the downside. Also, the recent revision of forecasts highlights the difficulty in making forecasts in the first place.

Compared to the large revisions for the World Economy and LAC, changes for the six Caribbean IDB member countries, referred to as CCB collectively, are modest (See Figure 2a and 2b). The Bahamas, and to a lesser degree Jamaica, are the exceptions. Mostly as a result of the damage from the September 2019 Hurricane Dorian, The Bahamas GDP growth for 2019 has been cut to 0.9 percent and is projected to contract in 2020. In addition, growth in Jamaica has been revised downward to around 1 percent for 2019 and 2020.

The Caribbean has not been as affected by the synchronized slowdown as the rest of the region. This could be explained by an improvement in their buffers, as several countries have made strides in their fiscal and external adjustment. With a stronger fiscal effort, Debt-to-GDP ratios have decreased in several countries (see Figure 3). Similarly, improvements in international reserves and current account balances have reduced the vulnerability of several CCB countries (see Figure 4).

Taken together, the IMF does not assume a systematic impact on the Caribbean from the global growth slowdown. Between April and October 2019, forecasts have been adjusted somewhat, but the drivers seem to be idiosyncratic factors rather than a general global slowdown. That said, the pessimistic tone of the October 2019 World Economic Outlook should be taken as a warning that the conducive global environment might not last. As has been suggested before (see e.g. the June 2019 Caribbean Region Quarterly Bulletin  http://dx.doi.org/10.18235/0001746), it is high time to accelerate reforms and increase buffers further.