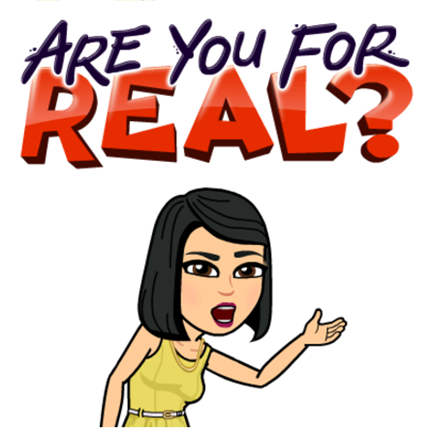 Things certainly change quickly in today’s world. One month ago, we published the last Quarterly Bulletin, which looked back at main developments in the region and provided an economic outlook for 2016. Given that the United States Federal Reserve had just increased its benchmark interest rates for the first time in almost a decade, we also explored how a gradual increase in US interest rates could affect the countries in our region.

Less than two months into the year, one wonders whether our focus was correct. Since then oil prices dived and climbed (yet still very low levels), the potential relationship of the Zika virus with birth defects has created deep worries in our tourism-dependent economies, and based on increased risks to the US economy, Fed chairwoman Yellen hinted that interest rates might not increase that fast after all.

So, should we just rewrite the economic outlook with a focus on Zika and a US slowdown and keep the part on the interest rate increases for next year? We would suggest not – if anything we should have made the point stronger that we live in very volatile times.

The Zika virus is disturbing if the relationship between birth defects and neurological diseases is confirmed. However, Zika will be more of an issue for national health authorities than the tourism industry. It is tremendously important to protect expectant mothers from the disease but as long as the spread does not escalate in one country or another, we do not expect a huge impact on tourism. Caribbean tourism is booming, partly as other destinations are considered unsafe, so demand should remain high. There might be shifts and some effects on prices but we don’t expect a collapse.

What about the US economy, is it heading for a recession? We suspect that the economy might not perform as strongly as had been predicated but today’s near-zero interest rates are still an anomaly, so they will increase. These increases can have a profound impact in a region with high levels of debt, low buffers and weak credit ratings (see October 2015 Quarterly Bulletin for a discussion of credit ratings in the Caribbean), so it should remain very much in focus.

With that said, we still see 2016 as a year with challenges but also opportunities for the Caribbean and Latin America.