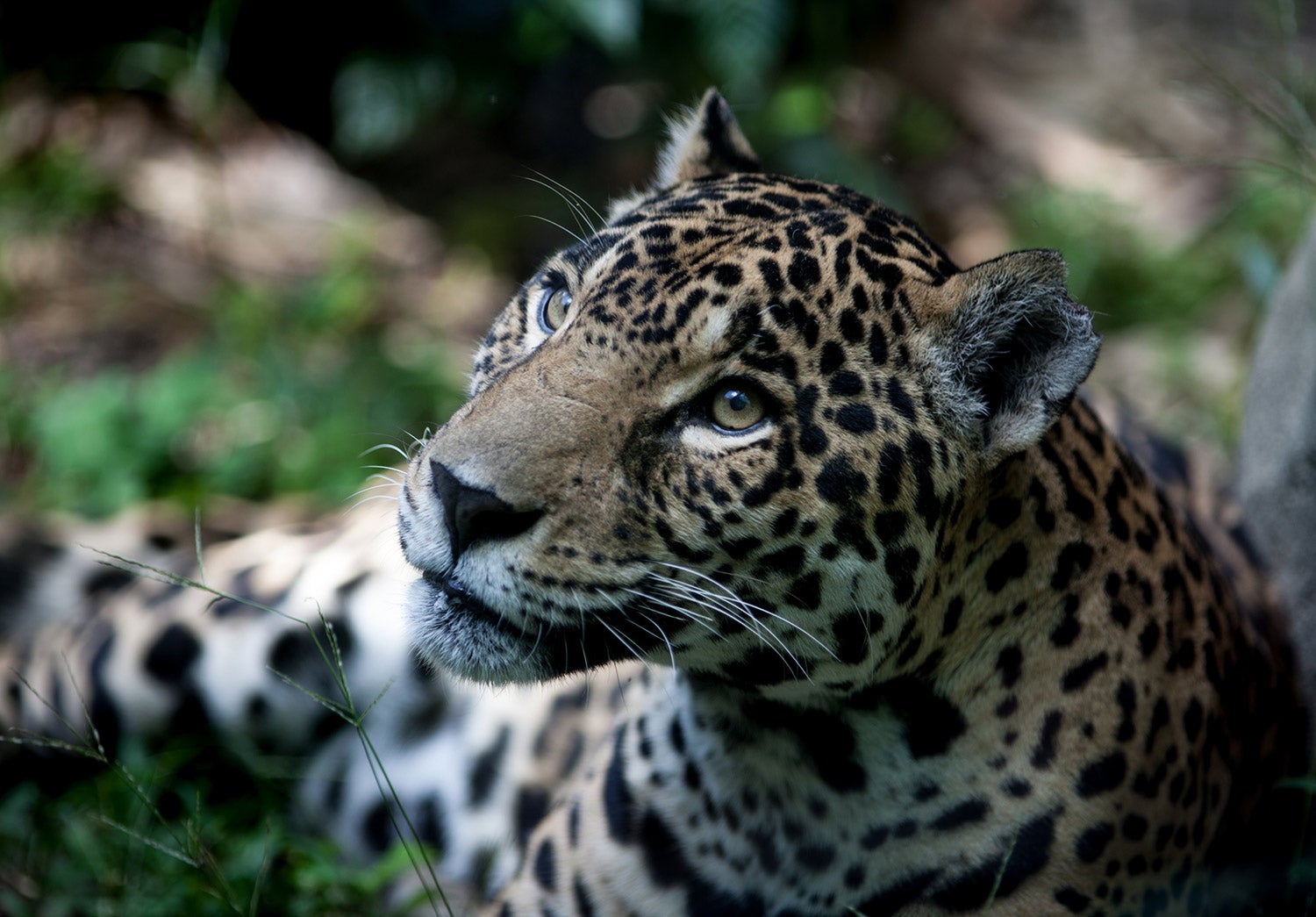 March 3rd was World Wildlife Day, in honor of the signing of the Convention on International Trade in Endangered Species of Wild Fauna and Flora or “CITES”. World Wildlife Day celebrates and raises awareness of the world’s wild animals and plants. The theme for 2018 is “Big cats: predators under threat”. Big cats are a part of the biodiversity and culture of Latin America. The Jaguar and Puma – locally known as tigre, onca, yaguareté, león, and other names –serve as important symbols for the region and as indicators of ecosystem health.

As in many large infrastructure projects, it was important to conduct a thorough environmental and social impact assessment that would help identify and mitigate any negative impacts. As it turns out, the project’s reservoir was projected to fragment the connectivity of a nearby jaguar migration corridor. The IDB prepared an environmental and social management plan to restore the connectivity of jaguar habitats through the heart of the Cordillera Central, where centuries of land use have resulted in the loss of forest cover and fragmentation of the corridor needed for jaguars and other forest species.

The project is located within the Barbilla-Destierro Biological Subcorridor of the Central Volcanic-Talamanca Biological Corridor, an area that provides connectivity between forested protected areas through landscapes used for a mix of productive purposes such as small-scale farming and livestock production, forestry, and watershed management.

The Bank has worked with the Instituto Costarricense de Electricidad (ICE) and the conservation group Panthera to promote reforestation and improved land use practices that will lead to the recovery for forest cover and connectivity. These practices include:

ICE and Panthera are monitoring a suite of structural and functional indicators to assess progress over time. Some indicators include measures of forest cover, connectivity, and documentation of forest fauna by camera trapping. Various species of cat, including puma, ocelots, jaguarundi, and margay have been observed by the network of camera traps, in addition to the prey species these predators depend on.

This project has become a model for application of the mitigation hierarchy, a tool that guides users towards limiting as far as possible the negative impacts on biodiversity from development projects and adding conservation value. ICE has developed and implemented measures for restoration and compensation through the reestablishment of forest corridors that have been lost through historic land use changes in the region prior to the project. In addition, the Bank recently sponsored a South-South exchange between ICE, the Bolivian Ministry of Energies and the Bolivian National Electrical Company (ENDE) onsite in the Reventazón area of influence. This exchange brought a team of Bolivian environmental and social authorities and practitioners to Costa Rica for a week of learning and dialogue with ICE specialists. The team looked at the Reventazón experience and how it can be applied and built upon as Bolivia develops its renewable energy resources.

Through the development of sustainable energy and sound watershed management, the Bank and its borrowers can bring added benefits and help restore the habitats and corridors for jaguars, pumas, and other wild cats of the Americas