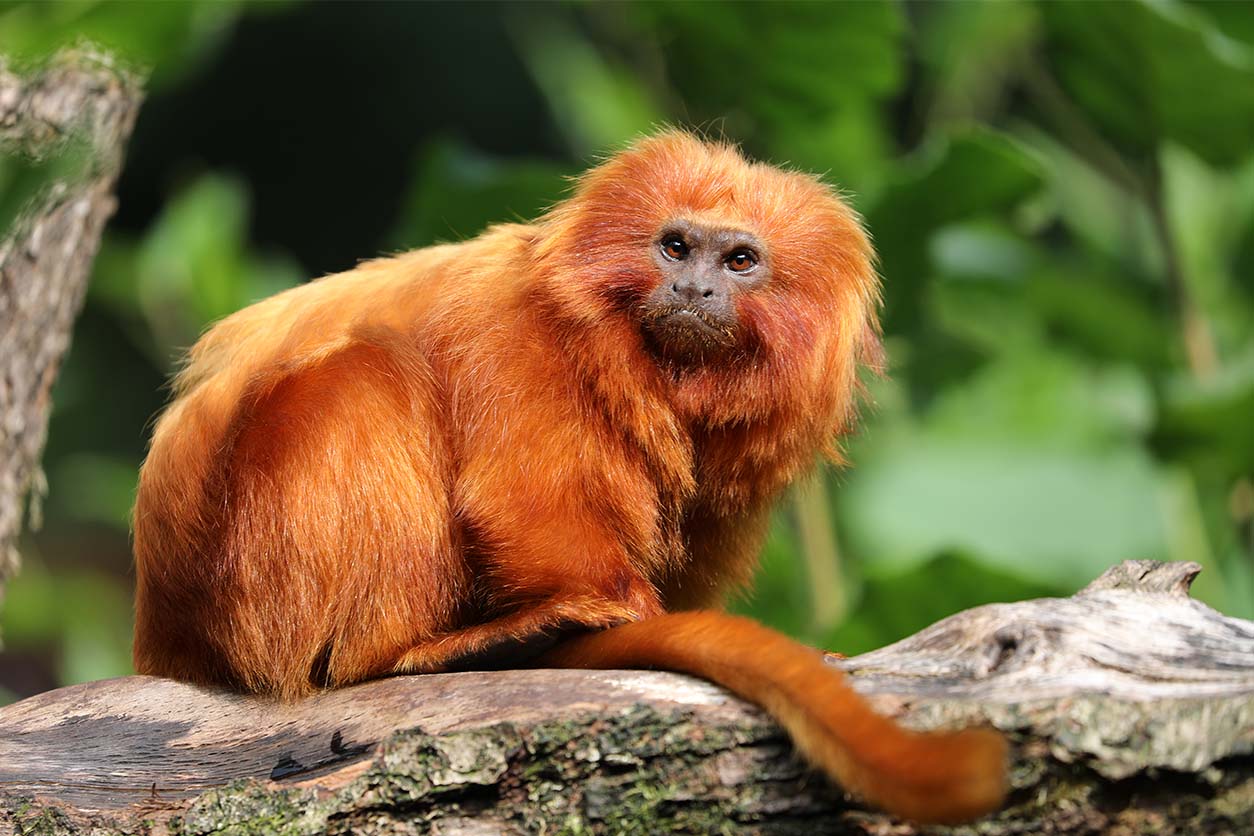 Latin America and the Caribbean is a biodiversity superpower, with around 60% of the world’s terrestrial species found in the region. This abundant natural capital provides important benefits for human development and impacts on biodiversity can adversely affect the delivery of ecosystem services. The Environmental and Social Performance Standard 6 (ESPS 6) of our new … END_OF_DOCUMENT_TOKEN_TO_BE_REPLACED 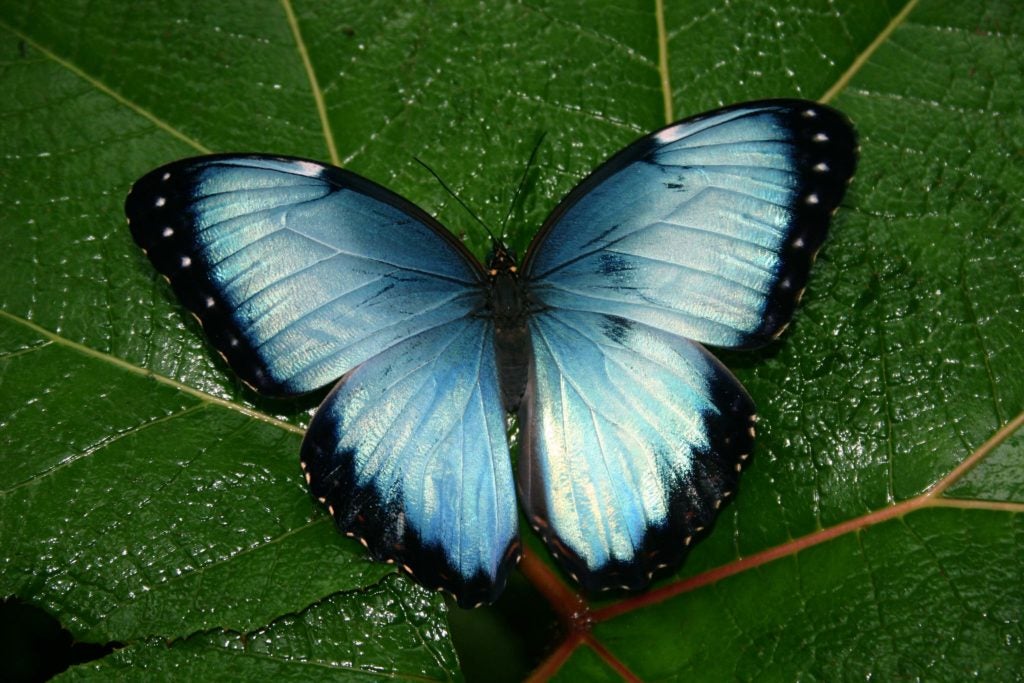 Every April 22nd  since 1970, the world celebrates Earth Day, which is considered to mark the birth of the modern environmental movement.  This year’s theme is “Protect our Species”.  According to the Earth Day Network,  we are amidst the largest period of species extinction in the last 60 million years, losing species at 1,000 to 10,000 times the normal rate, with multiple … END_OF_DOCUMENT_TOKEN_TO_BE_REPLACED 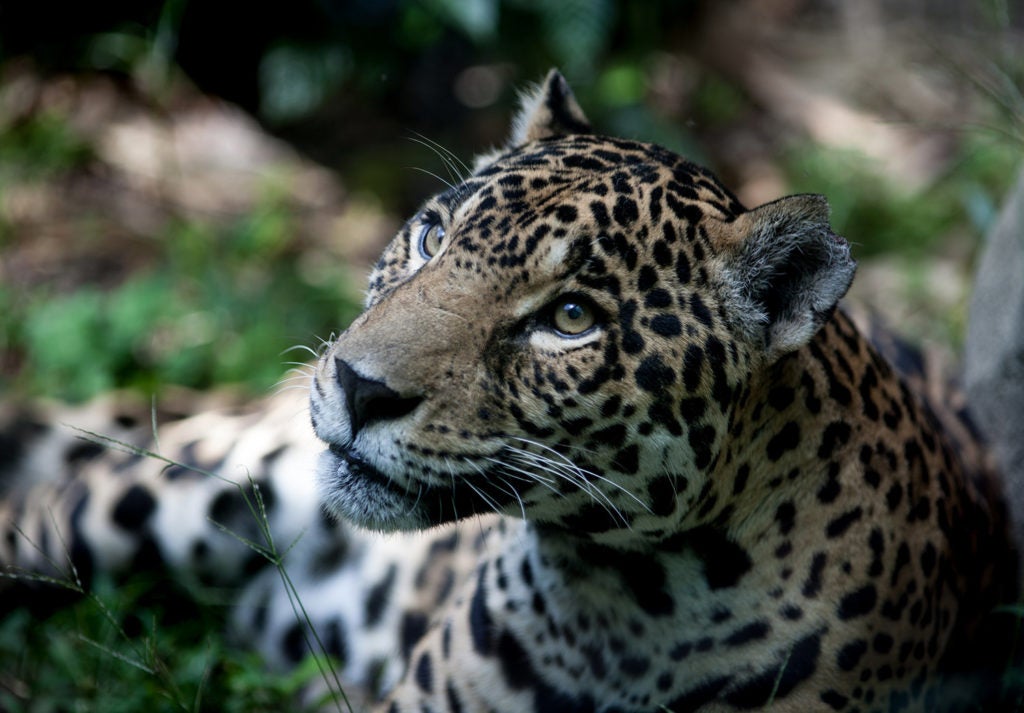 March 3rd was World Wildlife Day, in honor of the signing of the Convention on International Trade in Endangered Species of Wild Fauna and Flora or “CITES”. World Wildlife Day celebrates and raises awareness of the world’s wild animals and plants. The theme for 2018 is “Big cats: predators under threat”. Big cats are a part of the biodiversity and culture of Latin America. The … END_OF_DOCUMENT_TOKEN_TO_BE_REPLACED 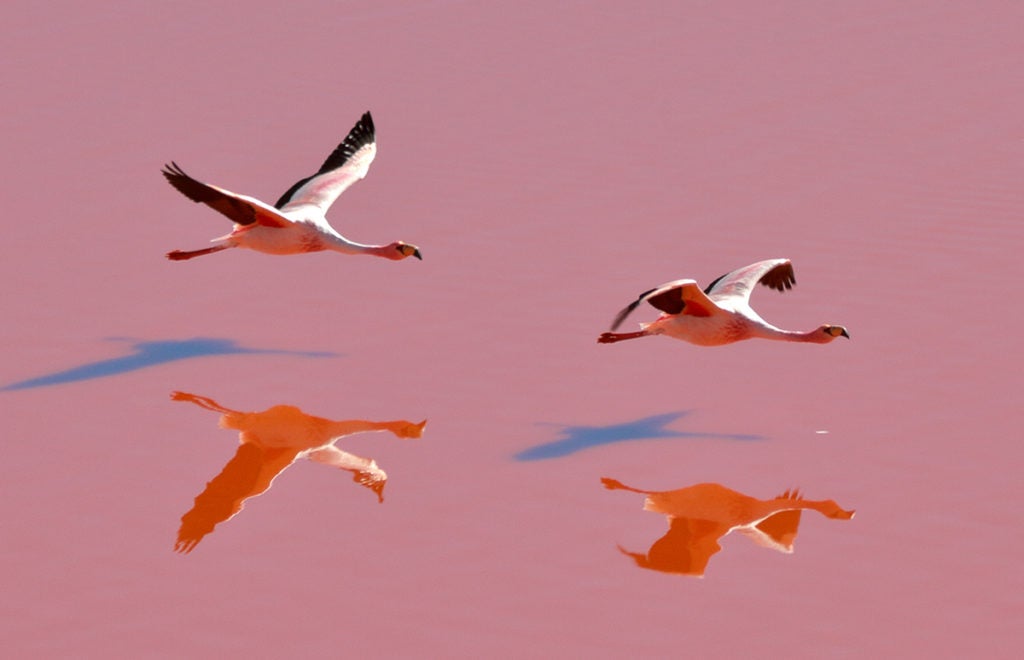 For the second time since 2013, the Inter-American Development Bank will be host to the International Association for Impact Assessment’s Special Biodiversity Symposium the week of November 13th.  The theme of the event is “Mainstreaming the Mitigation Hierarchy in Impact Assessment” and some 200 practitioners will come together to discuss lessons learned, current trends, and … END_OF_DOCUMENT_TOKEN_TO_BE_REPLACED