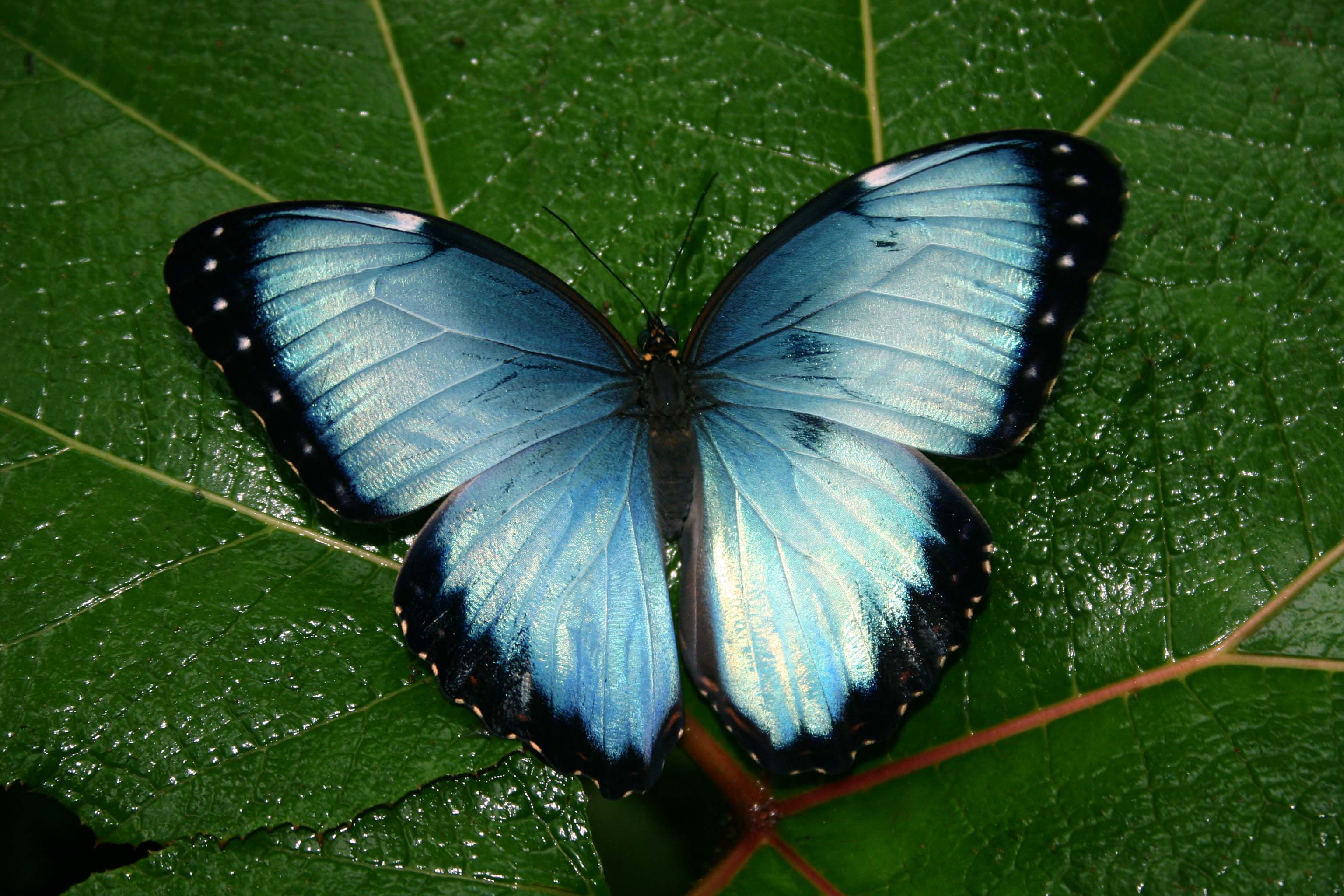 Every April 22nd  since 1970, the world celebrates Earth Day, which is considered to mark the birth of the modern environmental movement.  This year’s theme is “Protect our Species”.  According to the Earth Day Network,  we are amidst the largest period of species extinction in the last 60 million years, losing species at 1,000 to 10,000 times the normal rate, with multiple extinctions daily. In other words, the theme is really an SOS – Save Our Species!

Facts on species in Latin America and the Caribbean (LAC)

The Inter-American Development Bank (the Bank) serves public-sector borrowers in one of the planet’s most biodiverse regions – LAC.  According to the Bank’s Environment and Biodiversity Sector Framework Document, LAC is a biodiversity powerhouse with the greatest diversity of species and ecosystems on the planet, and a quarter of its mangrove forests and one half of its tropical forests; as well as home to 11 of the Earth’s 14 terrestrial biomes, 7 of the world’s 17 megadiverse countries, 7 of the world’s 25 biodiversity hotspots, and 20% of key biodiversity areas of the planet. The International Union for the Conservation of Nature’s (IUCN) Red List of Threatened Species (the Red List) identifies 2,388 threatened species just in Ecuador alone, Mexico has 1,284, and the island of Jamaica has 319 threatened species. In comparison, the United States of America has 1,600 – including Alaska and Hawaii – and Canada has just 157.

It’s not just about endangered species

While endangered species unquestionably are high priorities for conservation actions, all species matter. First, it is important to recognize that only a small portion of the world’s species of life – as of today, some 98,512 species of the planet’s fungi, plants, and animals –  have been assessed and categorized. Of the species assessed to date, more than 27% are threatened with extinction according to the IUCN Red List. All species play a role in the web of life in the ecosystems where they are found and many species have keystone roles – such as species of pollinators, structural species such as mangroves and corals, and seed-dispersing species such as many birds, mammals, and even some lizards in LAC ecosystems.

How our safeguards consider and protect species

The Bank’s safeguards do not directly address species conservation but they are robustly covered by applications of the OP-703 safeguards policy directives relating to environmental assessment (B.5) and natural habitats (B.9).  Environmental assessments must address all relevant impacts of a proposed operation. The Bank’s Environmental and Social Strategy process investigates potential impacts and current practice includes a GIS-based biodiversity screening process that identifies potential occurrence near-threatened and threatened species mapped by the IUCN Red List, as well as species with geographically-restricted ranges. ESG specialists are tasked with reviewing available project information and assessments to determine any gaps that need to be met before the operation can go to the Board for approval. The natural habitats requirements address habitats that are crucial for the survival of near-threatened and threatened species, as well as migratory species and other endemic/geographically-restricted species.  Protecting the habitats of species is essential for saving species.

Where we need to go

The IUCN released A Global Standard for the Identification of Key Biodiversity Areas in 2016 which includes species-based criteria.  This “KBA Standard” provides scientifically-tested objective criteria for the identification and delimitation of sites or areas that contribute significantly to the global persistence of biodiversity.  These KBAs fit the Bank’s definition of critical natural habitat as including “areas of known high conservation value” and areas that are “highly suitable for biodiversity conservation”, “crucial for critically endangered, endangered, vulnerable or near threatened species”, or “critical for the viability of migratory routes of migratory species.”  In November 2018, the International Finance Corporation (IFC) included KBA Standard criteria in its revised Performance Standard 6 guidance note as criteria for the identification of critical habitats.  Adopting clear, science-based, and globally-applicable standards for defining critical natural habits will help both lenders and borrowers better protect species during the planning, preparation, and execution of operations.

Efforts to inventory and catalogue species

Species data in LAC are still missing for most plants and invertebrates, and the data for many vertebrate groups is in need of review and updating. Efforts to inventory and catalogue species, to identify and describe new species, and to assess the conservation status and distribution of species all are underfunded and cannot keep pace with the loss of habitats (including loss of suitable habitats as a result of climate change) and declines in species due to other causes such as diseases (also related to climate change) and unsustainable harvests.  One valuable source of information that goes largely unutilized is the data generated by environmental assessments of projects to meet national or local regulatory requirements and lender requirements.

The Equator Principles Association has included proposed language on biodiversity data sharing in draft the revised Principles to disclosed be mid-2019 and is preparing a data sharing guidance document. Creating a standardized format and repository for primary and secondary biodiversity data would greatly aid efforts to protect species and their habitats.  The multilateral development bank community could have significantly increased the availability of critical data needed for species protection by encouraging borrowers to share data in a globally accessible repository.

What you can do

In Earth Day and always we can all respond to this SOS!  Are you consuming only certified sustainably harvested fish and timber products? Next time you buy your soy milk, check if it is sourced from soybeans that are from tropical forests or savannas cleared before 2009.  If you use products with palm oil, do you know if it comes from plantations planted on pre-existing degraded habitats? Are you using public transit, walking, or biking as alternatives to commuting by a fuel-burning car? You can also contribute by supporting the efforts of the organizations working to collect data, assess species, and map their distributions.  So let your friends, family, and colleagues know you care and that species matter by sharing this blog!