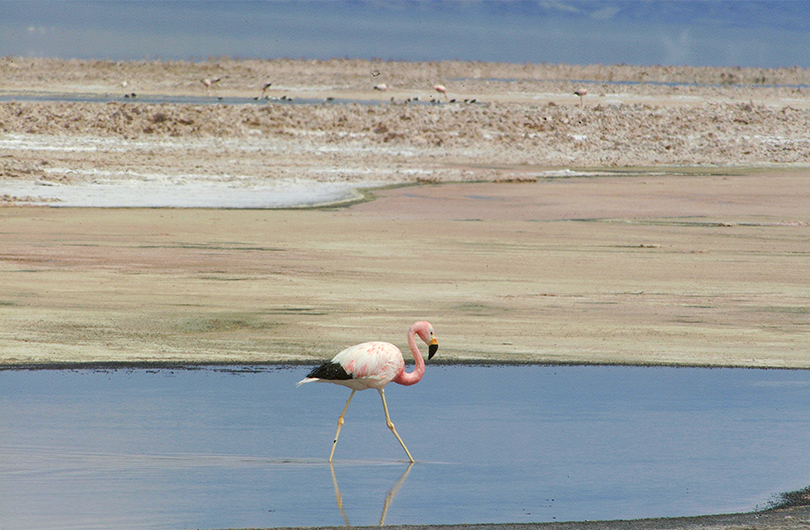 Protected areas have been at the forefront of global conservation efforts. They define the boundaries of critical ecosystems and biodiversity hotspots. However, a variety of different terminologies and special regulations around the status of these areas may dilute the concept and confuse the environmental practitioner. Ultimately, it may lead to harmful interventions in critical areas. Practical conservationism, when managing projects in these vulnerable areas, takes perseverance and contextual knowledge to maneuver in the nexus of different interests and actors. This article is providing some food for thought on how to find the right approach.

Don’t get lost in the terminology – The IDB’s policies define critical natural habitats as (i) existing protected areas, areas officially proposed by governments for protection or sites that maintain conditions that are vital for the viability of the aforementioned areas. Whether an area was designated as such based on national standards (through an appeal to an international entity or simply on the regional level) cannot impede our recognition of the status and what comes with it. Usually, specific regulations are put in place to limit the type of works that can be performed or to prohibit any of them from being implemented, to begin with. Recognizing these restrictions and upholding them in our conversations with the government is of utmost importance.

Prior degradation – In some cases, the formal recognition of a zone as a protected area can date back decades. Many have been invaded a long time ago and suffer from significant degradation. While a degraded recipient environment may decrease the direct environmental impact of any intervention, it must not serve as a justification for intensifying those activities that have led to the degradation in the first place. Rather, it should serve as a warning to not allow for further degradation.

Changes in government policy –The approach to protected areas may be altered significantly as a result of potential changes in our partner countries, such as a change of government. In practice, that could lead to a shift in environmental legislation/approach towards protected areas. It could accelerate the degradation of the aforementioned areas and jeopardize any conservation efforts. For us as environmental practitioners, this situation carries an additional responsibility to emphasize the special protection status in any meeting with the government.

Protected areas, whether in the form of biosphere reserves or national parks, have contributed enormously to safeguarding biodiversity hotspots and endangered species. For us as environmental practitioners, they are both an instrument for conservation efforts and the first line of defense against the invasion of critical natural habitats. To defend this essential conservationism tool, it is crucial to confront it’s softening on a global scale.