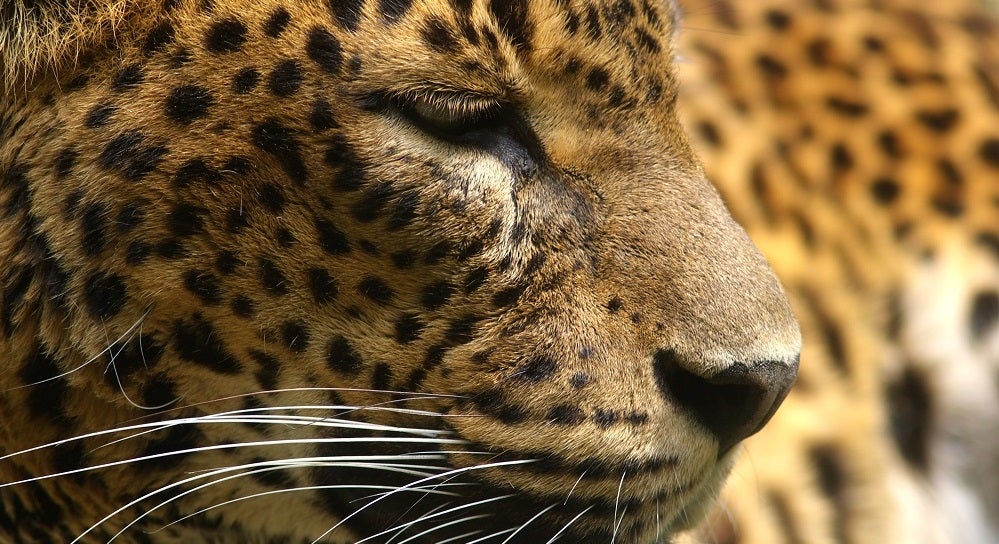 A month ago, I visited Porto Joffre in the Pantanal in Brazil. I was lucky enough to spend hours watching jaguars. Normally, jaguars are very hard to see – but in Porto Joffre, they regularly walk along river edges searching for capybara and caiman to eat. While they are abundant along the river, away from the rivers, the cats hunt livestock and are, in turn, hunted. In other parts of their range, jaguars are also affected by roads and other infrastructure that can create barriers between populations. Consequently, these cats are usually very secretive.

Jaguars range from the US-Mexico border to Argentina – with sufficient genetic connectivity to be considered the same species. Their fishhook claws and powerful jaws make them the top predator of South and Central America. If jaguars are found in an area, it is more than likely that their prey, which vary from the caiman and capybara to deer, turtles, and peccaries, are also found in the area. Consequently, jaguars are good indicators of healthy ecosystems. As such, they are symbolic of the protected areas and habitat corridors that connect the US to Argentina.

Onw example of habitat corridors management is n Costa Rica, where we are working with the Instituto Costarricense de Electricidad (ICE) on the Reventazón hydroelectric project – the largest hydroelectric project in Central America. We are focused on making sure that this critical infrastructure does not disrupt the biological corridor in which it is situated. The reservoir for the project cuts across the Barbilla-Destierro sub-corridor that is part of the MesoAmerican Biological Corridor. Through the project, ICE is working with the biological corridor’s coordination committee and several other partners including CATIE and Panthera to ensure that the connectivity of this corridor is maintained.

This work includes establishing camera traps to better understand the movements of animals through the corridor. Some of these cameras upload information to a web site of wildlife sightings where you can see the kinds of animals that live in the corridor.  The purpose of the website is to raise awareness of the importance of biological corridors and how infrastructure and other projects can ensure that corridors are enhanced. There is also an accompany iPhone app which can keep you regularly updated as to what species, including Jaguars, are being seen in the area.

The hope is that we will be able to provide a model for building infrastructure critical to human development while maintaining, or even enhancing, the habitats and the connections between habitats that allow species like Jaguars to continue to thrive and ensure the health of our ecosystems from Mexico to Argentina.

Join the climate change and sustainability community on Twitter: @BIDcambioclima

* Graham Watkins is a Lead Environmental Specialist within the Environmental Safeguards Unit of the Inter-American Development Bank (IDB). He has worked at the IDB since 2010, and focuses on developing and implementing safeguards to manage the impacts of large infrastructure projects on biodiversity and natural resources. Graham has worked in Latin America and the Caribbean for over 25 years; during this time he was the Executive Director of the Charles Darwin Foundation in the Galapagos Islands and the Director General of the Iwokrama International Center for Rain Forest Conservation and Development in Guyana. Graham holds a PhD in Ecology and Evolution from the University of Pennsylvania and a Masters in Zoology from the University of Oxford, UK.