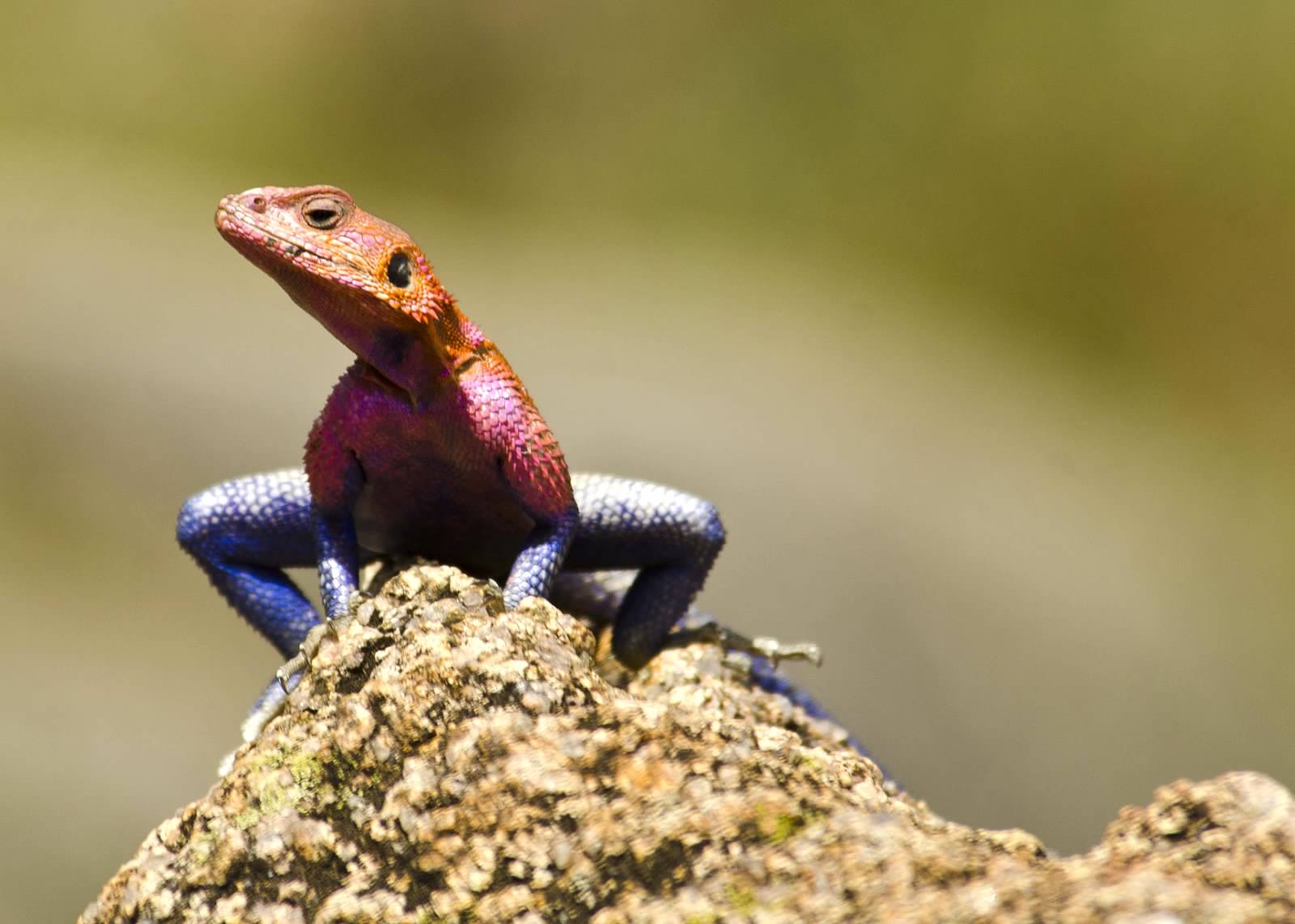 Governments and multilateral development banks around the world now recognize the social and economic importance of biodiversity. Despite this, a major gap between current funding levels for biodiversity projects (US$53 billion annually) and total estimated need (US$300-400 billion annually) remains.

With no major increase in biodiversity financing on the horizon, new ways to protect and enhance biodiversity must be identified. One solution being championed by the IDB is to ensure that new development in general, and infrastructure development in particular, is done in a way that prevents biodiversity loss. In some cases, these projects can even help secure the conservation of ecosystems.

The importance of biodiversity cannot be overstated. This is especially true in Latin America and the Caribbean, home to 40% of the world’s biodiversity and 50% of remaining tropical rain forests, plus a significant dependence on ecosystem services for food, energy, and employment.

Unfortunately, biodiversity is being lost an alarming rate, often due to land-use changes and fragmentation caused by roads, transmission lines, hydropower facilities, and other infrastructure. Meanwhile, loans to support biodiversity remain as rare as some endangered species.

Although loans for infrastructure development lag behind the region’s needs, financing of these projects is far more common than for biodiversity conservation. In 2014 alone, IDB approved US$4.7 billion in infrastructure projects for roads, energy, water, and more. With all financing sources combined, more than US$150 billion was invested in infrastructure development in Latin America and the Caribbean. By contrast the IDB provides US$3-4 million annually for biodiversity protection and ecosystem services.

To address this challenge head-on, IDB has taken an approach that injects biodiversity considerations into the design and operation of infrastructure projects. While the primary goal is to avoid negative impacts on biodiversity, we find that in getting the mitigation measures right these projects actually contribute to the improved management and conservation of biodiversity.

We now have excellent examples of how effective management of environmental and social impact can safeguard biodiversity. These projects include:

It is through effective safeguard policies and sound practices that international financing can mainstream biodiversity into infrastructure, ensuring that both biodiversity and infrastructure objectives can be met, particularly by:

IDB has learned its share of lessons as well, and our practices and those of other multilateral development banks will continue to evolve as more efforts are made to merge the two important goals of biodiversity conservation and infrastructure provision.  These lessons are being captured in the development of joint guidance documents on Good Practices for the Collection of Biodiversity Baseline Data; and Good Practices for Biodiversity Inclusive Impact Assessment and Management Planning which have been endorsed by a number of multilateral financial institutions.

We cannot do this alone. The role of national planning agencies in particular is critical to creating a major shift in thinking that development and biodiversity are not mutually exclusive. Indeed, they can support and benefit each other.