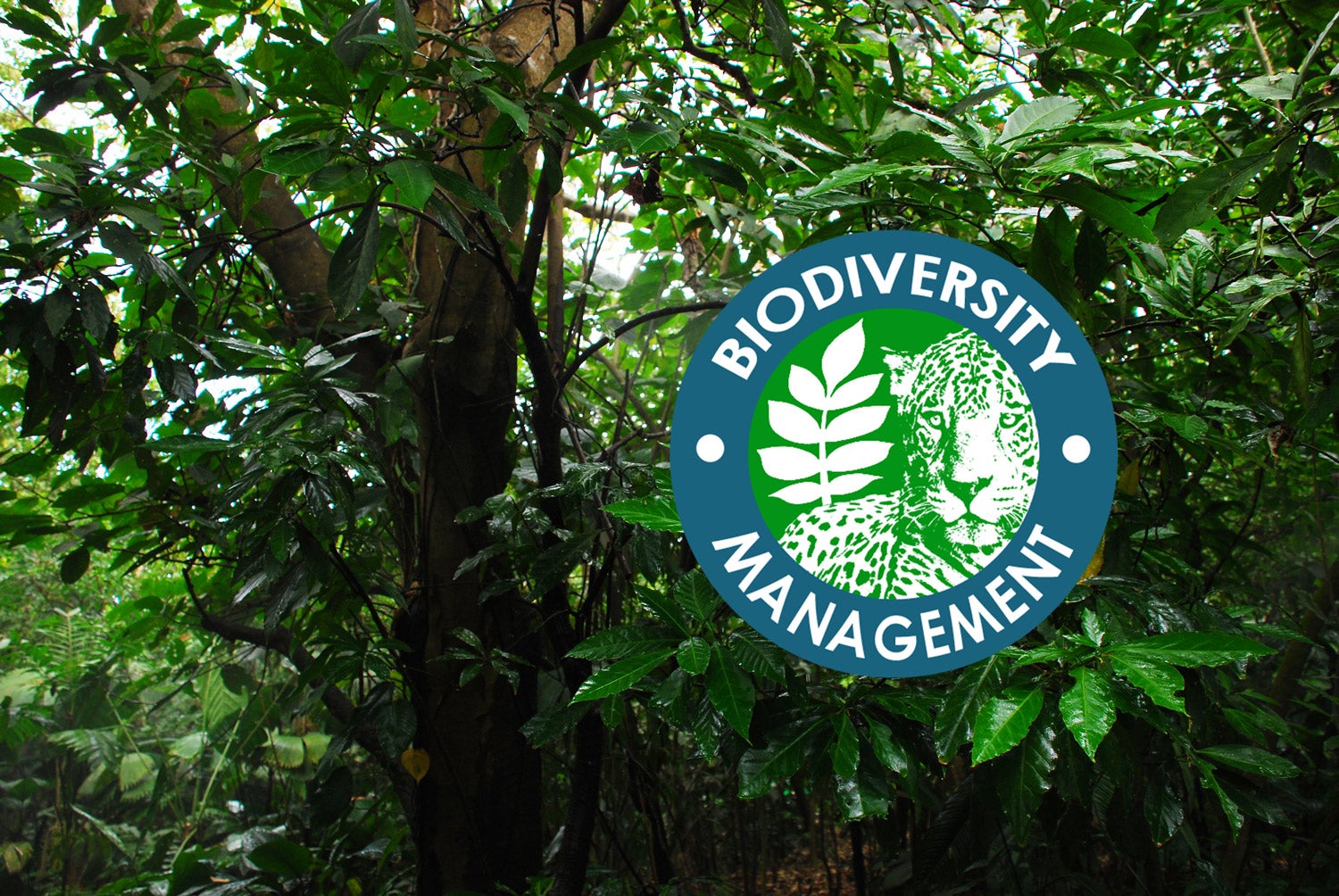 The proposed location of a hydroelectric and water supply project for Tunari National Park, in the city of Cochabamba in
Bolivia, had the potential to damage nearby wetlands and destroy a remnant of Polylepis forest, the highest elevation forest
in the world, that is threatened throughout the Andes. The area is also home to the endangered Cochabamba mountain finch (Poospiza garleppi). This bird was originally believed to be restricted to the flanks of the mountains surrounding Cochabamba, but recent surveys have found it to be more widespread. Even so, there are probably less than a few thousand of these birds across its entire range.

When these threats were identified, the Inter-American Development Bank (IDB) developed mitigation actions to avoid and reduce impact: Pipes and buildings for the hydroelectric dam were moved to avoid the relict Polylepis forest; and the size of the reservoir behind the dam was reduced. Moreover, the National Park now has a Management plan and zonation as a legal framework for its protection.

During the mitigation actions, however, it was noted that the restoration of damaged Polylepis forest was taking place with a non-local species of Polylepis. The use of this species would have resulted in hybridization with the native one in remaining fragments, causing unnatural evolutionary processes.

In addition, reforestation around the watershed of the reservoir was planned with exotic pine and eucalyptus species, which
are invasive. These species are very hardy at high altitude and useful for wood and timber, but they are greedy for water,
promote fire risk and do not provide any habitat for native fauna or protect ecosystem services for which the national
park has been established to conserve. This project provides a good example of how the IDB works to mitigate the potential
impacts to biodiversity in the projects it funds. This approach requires a good understanding of not only the biodiversity
in the project area, but also the best ways to reduce the risks. While some of this information is highly specialized
and requires expert input, it is important that anyone working in environmental impact assessment can identity whether
biodiversity has been considered sufficiently in a project design. For example:

If your answer to any of the above questions is no (or not sure), we would like to invite you to take part in our next edition
of the Biodiversity in EIA (BEIA) course online starting on April 3, 2018.

The online course focuses on biodiversity and development projects, providing guidelines to help identify potential impacts and assess the quality of the biodiversity studies presented, so you can decide for yourself the quality of the proposed mitigation measures. The course is based on accepted good practices created by Multilateral Financial Institutions (MFIs) to ensure that the biodiversity information included in Environmental and Social Impact Assessments (ESIAs) is adequate to describe the project impact on biodiversity. These good practices provide a basis for the development of effective mitigation measures that help ensure impacts are handled in an appropriate manner. While the course is aimed at those evaluating ESIAs and management plans for government approval, it will also be useful for those who prepare these documents. The course covers:

The course is available in Spanish and English, and soon in Portuguese. We look forward to welcoming you to the course, whether now or in the future!

Lara Chinarro is the online course coordinator for the Environmental and Social Solutions Unit of the Inter-American Development Bank. She holds a master's degree in Agronomic Engineering from the Polytechnic University of Madrid and another in Environmental Engineering and Water Management from the EOI Business School. Before joining the IDB, she worked at the World Bank to improve knowledge and capacity in environmental and agricultural projects in Latin America. Lara has worked in Argentina, Brazil, Bolivia, Chile, Honduras, Peru, and Uruguay.