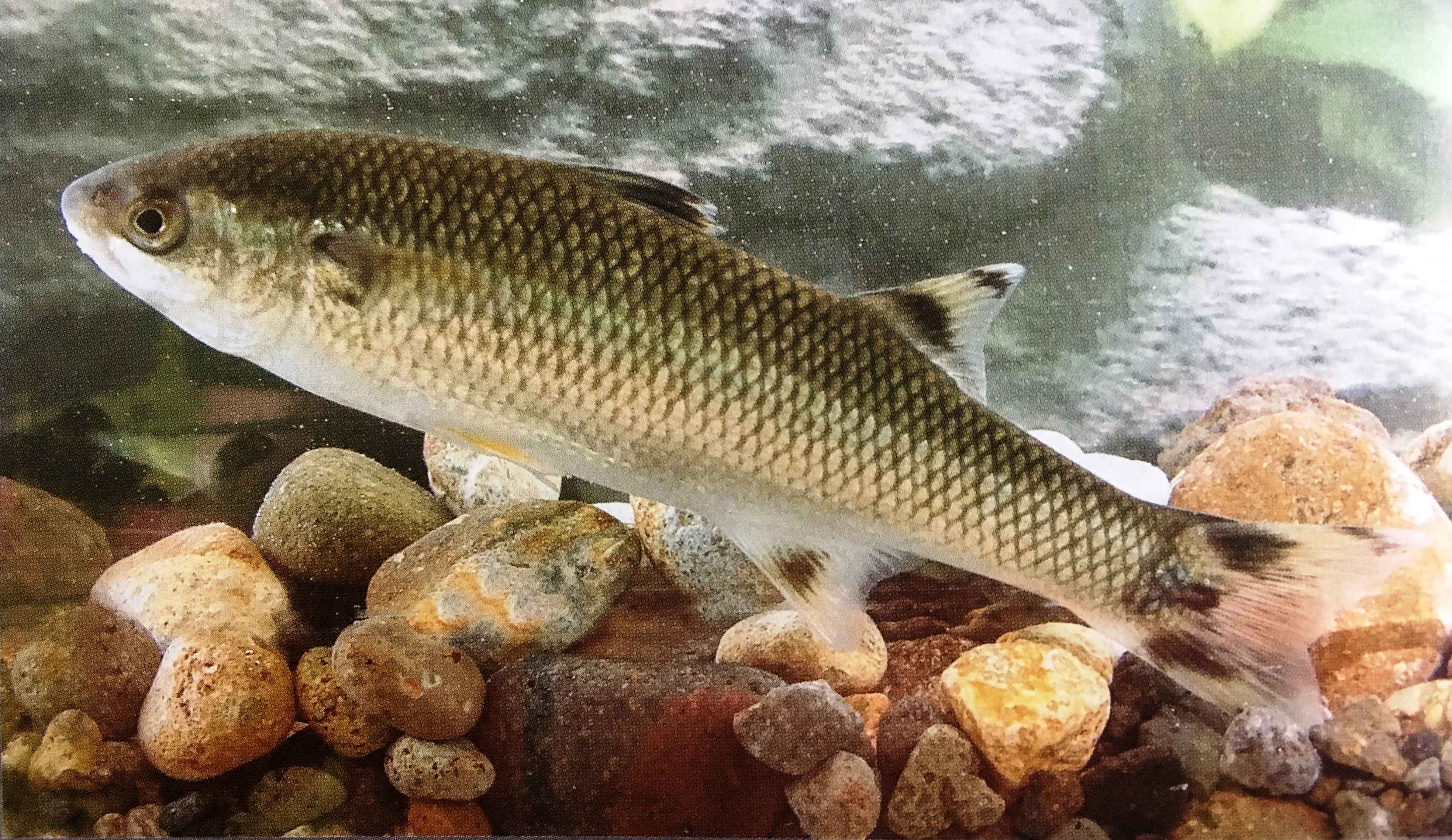 With International Migratory Fish Day (yes, there is such a day, in case you don’t know) just around the corner, I’d like to share the experience of how Costa Rica, with the IDB’s help, has successfully implemented its first river offset in Central America’s largest hydroelectric project.

With 305 MW of installed capacity, PHR is located on Costa Rica’s Caribbean slope. Among other things, the project required construction of a 130-meter-tall dam, a 6.9 km2 reservoir, and power-generation facilities. Given their proportions, building and operating these types of large projects will cause significant environmental and social impacts, particularly those associated with the loss and fragmentation of high-biodiversity land and water habitats.

PHR’s main environmental impacts on the water system include:

Those impacts, which cannot be avoided or minimized, or sites which cannot be restored to pre-project conditions (as required by the Mitigation Hierarchy), are treated as residual impacts. As such, ICE had to compensate for them. To this end, ICE, with IDB technical assistance, has designed and implemented a river offset to:

All this is aimed at ensuring that fish and other migratory aquatic species living in the river can fulfill their life cycles undisturbed.

Following an analysis of options and discussions with the IDB and an advisory team, ICE picked the Parismina River and its tributary, the Dos Novillos River, for the compensation site (105.5 km-long). It should be noted that this offset site is free from hydroelectric projects and lies within the Reventazón River basin. The Parismina joins with the Reventazón on the coastal plain.

In order to meet its compensation goals, ICE designed the Parismina-Dos Novillos water offset management plan, which includes a series of environmental actions such as riverside reforestation, reducing agrochemical pollution of water, promoting offset-site best agricultural practices, and improving water resources management among others. It also includes a monitoring plan that will allow ICE to assess the efficacy of these actions to ensure that the environmental quality of the river actually improves and that existing threats are reduced.

ICE has engaged the local community, small farmers and other basin stakeholders (local governments, academia, environmental authorities, etc.) in the execution of many of the environmental actions planned for the compensation site. This collaboration, along with engaging large agricultural producers and forging alliances to manage the offsets, will be crucial to ensure enduring success.

Other major challenges to the offset’s long-term sustainability include obtaining a site-protection legal framework from Costa Rica’s Environment and Energy Ministry and ensuring financing for its management and operation.

Despite these challenges, ICE’s Parismina-Dos Novillos river offset is an innovative and successful initiative that places the Reventazón project as one of the World leaders in terms of hydroelectrical project environmental impact management and as a model following IDBs strategy for sustainable infrastructure in the Latin American and Caribbean region.

Learn more about the Parismina River in this short documentary (only available in Spanish):

Is infrastructure a threat or an opportunity for biodiversity conservation?