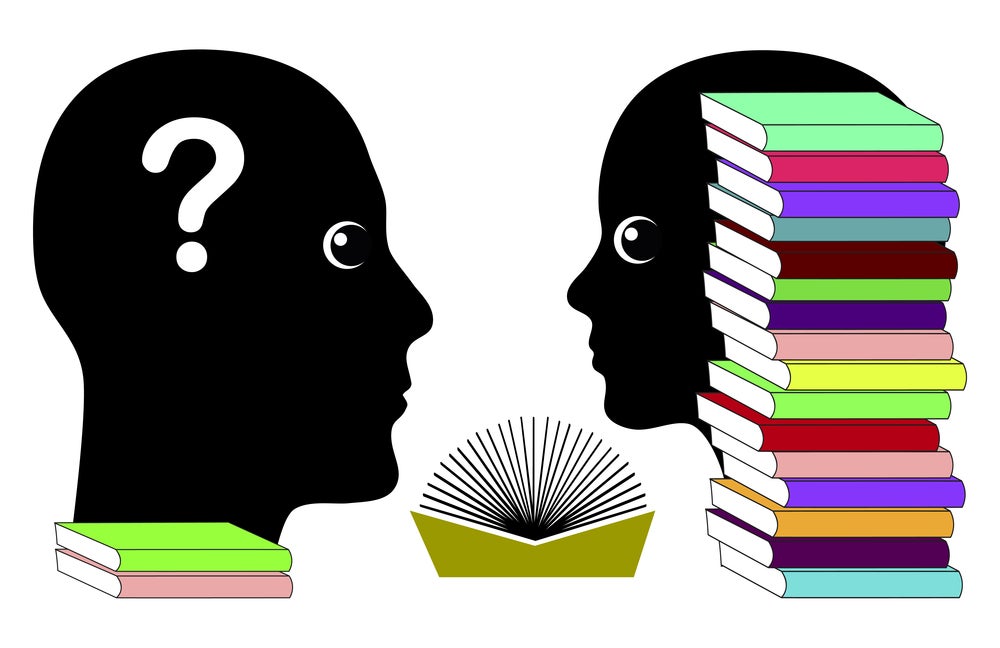 Higher education in Latin America has achieved some impressive gains over the past quarter century. An elite system consisting of at most a few dozen traditional universities in each country has radically transformed to include hundreds of new professional institutes, technical and vocational schools. At the same time, enrollment has soared. Between 1992 and 2012, the percentage of students of university age in post-secondary education climbed from 17% to 43%. Unfortunately, however, this democratization of education has not been accompanied by higher quality. On the contrary, some of the new schools, both non-profit and for-profit, are expensive or substandard. Some of them leave graduates with low-wage jobs, enormous debts, and limited opportunities even as companies complain that they are unable to find enough highly-trained workers.

Part of the problem is an information gap. Students unable to study at traditional universities because of poor preparation or limited finances have little to guide them when it comes to choosing among the myriad of other offerings. Should I study accountancy at a professional school? Or would I be better off studying business administration at a technical one? Should I pursue a four-year degree? Or would I gain more from a two-year degree that would get me into the labor market faster? These questions have huge impacts on a student’s future. But without readily available and accurate data, it becomes exceedingly difficult for a high school student approaching graduation to decide.

Governments can do a better job in this arena, helping students match their skills to labor demand. But first they need to put some basic infrastructure in place. That means creating a merit-based system using standardized national exams at the end of secondary school as part of the admissions process for universities and other higher education institutions, as in the case of Chile. And it means being able to track where and what post-secondary students studied, and how much they earned when they entered the labor market (which typically requires more accurate tax data). Together, this information would allow governments to determine the average wages and employment probabilities for graduates of a given specialization and post-secondary institution in each sector of the economy. At the same time, it would help prospective undergraduates learn about their best career options going forward.

To date, Chile has advanced furthest among Latin American countries in terms of having that infrastructure in place. It has a highly-effective, government website that provides critical facts on career tracks, post-secondary institutions, employability, income and scholarships. Like a similar website in the United States, it orients students as to what education investments are most likely to pay off over time. Still, as I explored in an IDB study conducted with Taryn Dinkelman, Claudia Martínez and Dario Romero, even powerful tools like these can be complemented with cheap, cost-effective interventions that ensure students receive the information and that it is tailored to their particular situations.

We conducted an experiment to test exactly how effective more tailored messages could be. We partnered with a local non-governmental organization, Fundación Por Una Carrera, to collect email addresses from Grade 12 students and information about their career and college preferences at school fairs in relatively poor neighborhoods of greater Santiago. We then used widely-available government information to send individually-targeted emails to them on careers, institutions, financial aid, and labor returns.

Targeted messaging, we confirmed, can make a difference. Our emails did little to influence the decisions of students to go to college. Moreover, they didn’t change students’ preference for high-status traditional schools. But they did affect choices within the less selective universe of professional institutes, technical and vocational schools, where many poor students end up studying and where standards and returns are far less consistent. Within this group, our emails tended to nudge students to schools of higher quality than their initial preferences. They moved them towards schools with lower average wages and employment possibilities upon graduation, but with cheaper and shorter degree programs. And they pushed them away from for-profit institutions, with 8% of students going to professional institutions and 1% to vocational or technical schools instead.

Email messaging, of course, is not the perfect tool. Only around 50% of our email recipients even opened our emails. Employing college counselors could give students far more personal, direct and even informed advice. But hiring such counselors can be expensive on a large scale and its efficacy compared to other methods has not been empirically tested. In the meantime, well-designed government websites and email messaging may especially help poor, uninformed students about to make one of the most important and costly decisions of their lives.

There are broader economic ramifications as well. Latin America and the Caribbean currently faces an immense skills gap, in which, according to the World Bank’s Enterprise Surveys, 36% of firms feel handicapped by an insufficiently prepared labor force —a figure that compares to 22% in Sub-Saharan Africa, 17% in South Asia, and a 15% average in the OECD. Helping students make critical decisions about higher education, so that resources and skills are more efficiently utilized, could not only help level the playing field for poorer students, easing inequality, but foster much needed innovation, productivity and growth.

The skills gap and other related issues will be covered in our upcoming flagship report “Learning Better: Public Policy for Skills Development” to be published by the IDB in mid-2017.