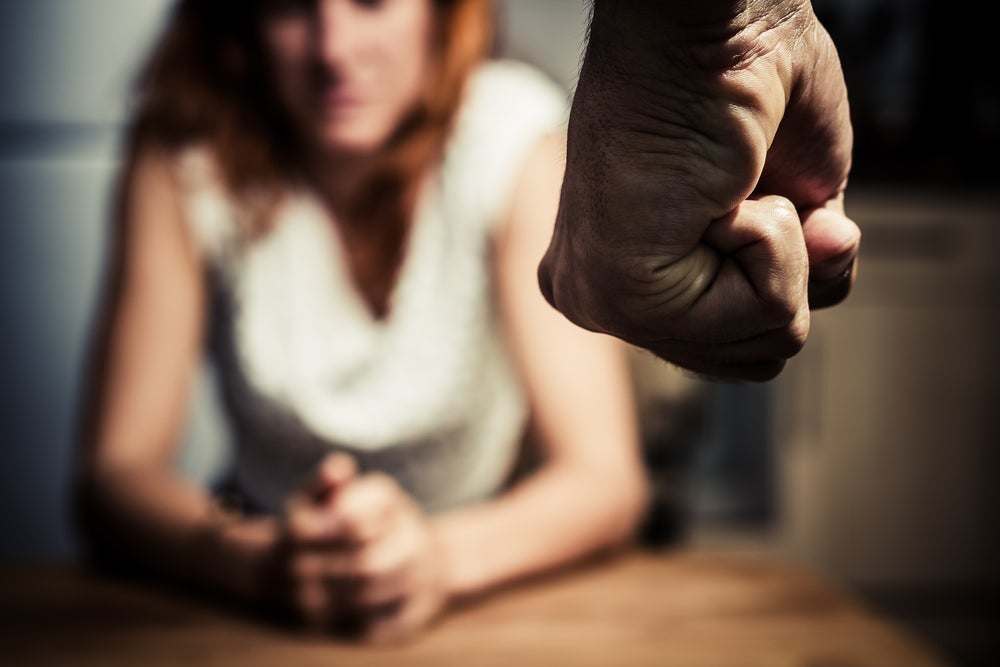 Few efforts could be more important for Latin America and the Caribbean than ending the scourge of domestic violence. The region has the world’s second highest rate of violence against women by partners or ex-partners and shockingly high levels of femicides, involving the killing of women because of their gender.

The good news is that many countries over the last two decades have made vigorous efforts to inform women of their rights and change the “machista” attitudes that lead to violence.

But the way that is often done – through mass awareness campaigns — can have negative impacts if the campaigns are not carried out in an appropriate manner.  My research in Peru shows that some of these campaigns could cause a backlash, leading in the short-term to even higher levels of abuse as threatened men seek to regain the control that they believe to be at risk.  The nature of the campaigns’ messaging is crucial. My research indicates that government and non-governmental bodies need to take this into account so as not to cause women added pain.

Peru is, in many ways, a good country in which to study this phenomena. An estimated 70% of women between the ages of 15 and 49 in the country have suffered from domestic violence, and the government has energetically used two United Nations observances — International Women’s Day in March and the International Day for the Elimination of Violence against Women in November — to foment a new mindset. A barrage of TV and radio shows, rallies and meetings — including participation by top members of the cabinet — in the weeks surrounding the U.N. days, lie at the core of this pursuit.

Unfortunately, rather than quell domestic violence, these well-intentioned initiatives unleash it. Examining the years 2009-2015, for example, I found that in November,  when there is by far the greatest number of anti-violence campaigns, there is also a 7% increase in complaints of domestic violence at women’s emergency centers and a 12% rise in the number of incidents reported by hospitals and health centers. Calls by women to hotlines surge by 19%.  Of course, one possible interpretation of this increase is  that awareness-raising campaigns encourage women to report incidents of violence. But that reasoning doesn’t necessarily   explain the other effects we found.

The psychological impact of campaigns against violence

Using data from the Peruvian Demographic and Family Health Survey (ENDES), my study similarly shows that during these campaigns, men are more jealous, more controlling, and more distrustful of their partners. What could be going on?

Studies of marketing and social psychology going back at least four decades show that campaigns that point to errors or character flaws in their target audience tend to trigger denial. They create stigmas. And they stoke frustration, especially when people feel both under attack and unable to change their behavior. These effects can cause men to angrily resist change, exert control and reassert their dominance at all cost.

This is clearly not what anti-violence campaigns intend, even when drawing attention to indisputably reprehensible conduct. There must be better ways to achieve the same goals.

One indication comes from campaigns about HIV, which, rather than pointing the finger at people who are scared to be tested, tell them unthreateningly that they have answers to their questions. Another comes from the use of subtle messaging in television programs that signal different ways to live. In Brazil, for example, a study shows that exposure to soap operas in which most of the main female characters have no children, significantly reduced child births in women aged 25-44, with an especially strong impact on women of lower socio-economic status.  These soap operas weren’t telling women to use contraceptives. They weren’t telling them to behave in any particular way. But by providing examples of fictional women who kept their families small and, at the same time, enjoyed upward social mobility, they helped bring the birth rate down.

We don’t yet know what the long-term effects of the awareness campaigns will be, and it is possible they could even be transformative. But with dozens of femicides each year — most of them committed by former or current romantic partners — the 27%-37% increase in the murder of women that I documented during the November campaigns gives reason for pause, as does the general rise in abuse and violence.

Of course, we cannot forget the long history of awareness-raising campaigns related to gender-based violence in the region and the positive effects they have had in drawing attention to this disheartening social phenomenon. While the deplorable increase in femicides found in our study speaks for itself, awareness campaigns play a key role in sounding the alarm about the human suffering that gender-based violence causes and encouraging victims to report it.

The spirit of our study is not to discredit these campaigns or the important work of organizations that with admirable dedication and determination fight to end this scourge. Our study is but a small contribution to the struggle to illuminate, from another angle, the complex social fabric of our region. Our findings come from the specific case of Peru. But we believe that they are relevant to other parts of our region, and if we share them here, it is to ensure that in the near future gender-based violence will be a thing of the past.

Guest Author: Dr. Jorge M. Agüero is Associate Professor of Economics at El Instituto: The Institute of Latina/o, Caribbean, and Latin American Studies of the University of Connecticut where he co-founded the Health Economics Lab. He is a research affiliate with the Southern Africa Labour and Development Research Unit (U. of Cape Town, South Africa) and the Group of Analysis for Development (Peru). His work lies at the intersection of development economics and labor economics, with a special focus on education and health economics. His work has been published in several leading economic journals, including the Journal of Human Resources, Journal of Development Economics, Journal of Health Economics and the American Economic Review. Dr. Agüero obtained a B.A. from the Catholic University of Peru, his M.A. from Pompeu Fabra University in Spain and his Ph.D. from the University of Wisconsin, Madison. In 2014-2015 he was a Visiting Scholar in the Research Department of the Inter-American Development Bank in Washington DC.