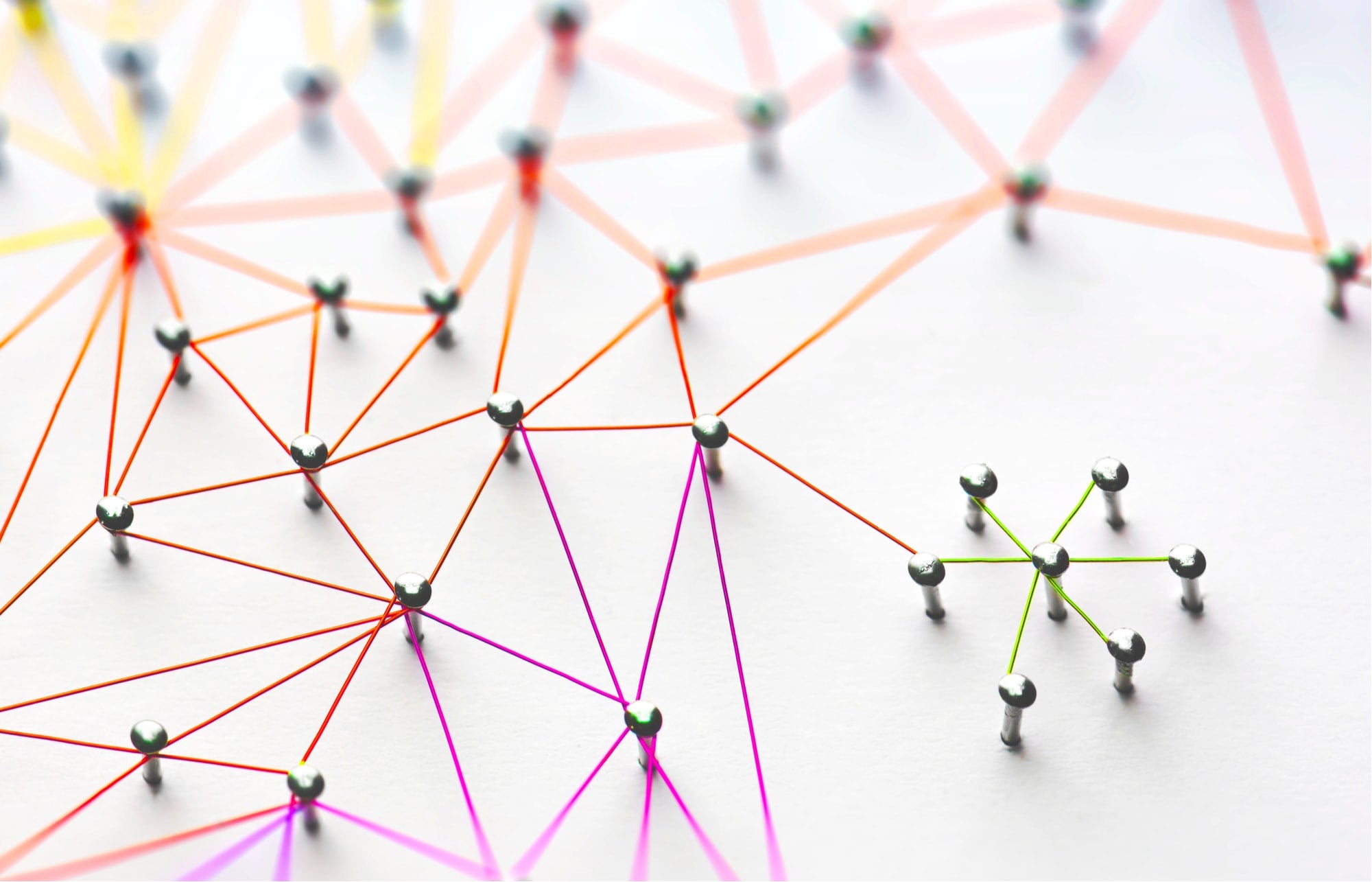 As Latin America and the Caribbean confronts one of the most severe economic downturns in its history, policymakers are looking ahead to what they must do in terms of fiscal and monetary policies to restore growth once the Covid-19 crisis passes. But one element that desperately needs more attention is the deep and chronic lack of trust in the region between citizens and between citizens and government institutions.

Trust is a linchpin of any efficient economic system. It facilitates transactions between individuals, firms, and governments, boosts investment and innovation, permits effective policymaking and leads to higher growth. Unfortunately, trust has been on the decline in the region. Finding ways to restore it, ranging from improving business and government  transparency to creating opportunities for citizen interaction, could make a immense difference in helping the region pull out of its current doldrums and embark  on a long period of sustained growth.

Latin America and the Caribbean (LAC) continues to be one of the slowest growing regions in the world. Between 1960 and 2017, the region’s average per capita growth in terms of real GDP was well below the world average. The typical emerging Asian nation, for example, advanced from a per capita income of 11 percent of that of the United States in 1960 to 58 percent in 2017. On average countries in Latin America and the Caribbean gained only 4 percent in terms of the United States’ per capita income during that time.

Lack of trust has played an immense role in contributing to this halting progress. For economies to grow, they must boost the accumulation of factors of production (capital and labor), and use those inputs more efficiently to increase total factor productivity. Historically, the  region has  suffered  from a low accumulation of inputs and from low productivity. The lack of trust, as we explore in a recent paper, is a critical factor. Individuals and firms will only take risks and increase their economic activity if they think that doing so will be profitable, and if they do not fear expropriation, whether of their investments or their profits. They also need access to financial markets, and credit can only grow when banks can recover their loans and individuals have unencumbered access to their savings. Increases in labor, which lift the productive capacity of the economy, function the same way as increases in capital. They can happen only if investors and firms feel assured that that employees will not take advantage of them by, for example, shirking their duties or stealing.

Figure 1. Trust and GDP per Capita

Lack of trust, in short, is a chronic problem which has increased considerably in recent times, boosting transaction costs, preventing resources from flowing to the places of most efficient use, and reducing economic activity. This has happened in the world as a whole: Interpersonal trust – or trust between citizens –  fell on a global level from 39% between 1981-1985 to 23% between 2010-2014.  But its decline has been especially painful in the Latin American and Caribbean region. Compared to OECD countries, where interpersonal trust fell from 50% to 35% during the same period, it dropped on average from 22% to 10% in Latin America and the Caribbean.

Lack of trust in public and private institutions is also dramatic. According to Latinobarometer, a respected opinion survey, fewer than 4 out of 10 Latin American citizens trusted their government between 1996 to 2018.  Trust in private institutions, such as banks and businesses, was similarly low.

Figure 2. Trust Has Been Falling Steadily around the World and LAC

How can this be reversed? How can trust grow in a way that will spur the region’s economies? Providing better information on goals and results – and most importantly fulfilling promises – are obvious ways for governments to increase transparency and thus trust in their operations. Sports programs and other collective activities can encourage greater  interaction among people of different backgrounds and build interpersonal trust. And more efficient and impartial legal systems can contribute to the cause by giving people the sense that because improper behavior is sanctioned their fellow citizens are more likely to behave in a trustworthy fashion.     Trust, of course, is at premium in these difficult times when the economy and people’s health and lives are on the line because of Covid-19. The transparency of governments and the efficacy of its measures to control the pandemic are being put to the test. And so are people’s willingness to respect lockdowns and other safety measures that protect their fellow citizens. Firms will surely be judged in part by the way they treat their employees. This, in other words, could be a decisive moment for Latin America and the Caribbean. If trust emerges enhanced from this crisis it could make an immense difference to the region’s policymaking, social cohesion, and economic prospects.

Joanna Valle is a Research Consultant at the IDB Research Department. Her work centers around applied microeconomics as well as political economy issues, with a particular research focus on trust in the region and how it affects economic development. Before joining the IDB, she worked for the World Bank providing impact evaluation support in Ethiopia. Also, she was an advisor at the Mexican Ministry of Economy. A Mexican national, Joanna has a Master’s degree in International Affairs from UC San Diego and a Bachelor’s degree from the National University in Mexico (UNAM).