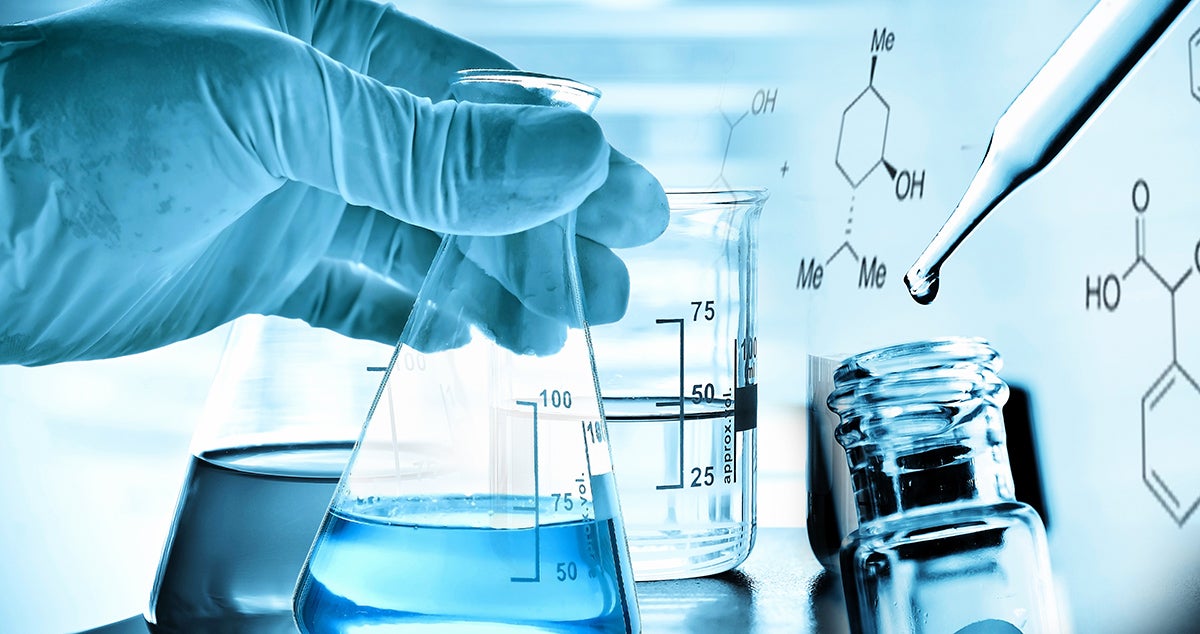 The COVID-19 pandemic, perhaps like no other major event in recent memory, has exposed the synergies as well as the tensions between science and policy. At the start of the pandemic, governments immediately turned to scientists for the data, knowledge, and technology necessary to fight the new virus. Science provided increasing clarity about the rapidly evolving pandemic, however, governments relied on scientific advice to various degrees. The public therefore may have heard different messages from scientists and policymakers. As a result, countries’ success in containing the pandemic varied greatly, even in a relatively homogenous region like Latin America.

Science can be limited by uncertainties, and policy can be influenced by politics. But scientists and policymakers have the potential to improve outcomes through better collaboration and more coordinated messaging to the public.

The scientific response to the pandemic has been remarkable. Within weeks of the emergence of the new disease, the coronavirus genome had been sequenced. Within months, multiple tests for COVID-19 infection had been released. Within a year, highly effective vaccines had been developed and proven safe. Other features of the disease, however, have remained poorly understood, such as how long immunity lasts and the factors behind virus mutations. The scientific process is not without pitfalls, either. In the first half of 2020, scientific papers on COVID-19 doubled every 14 days. The explosion of pandemic-related research made it impracticable to critically review all contributions in the accumulating body of evidence. A case in point is the retraction of research articles on the drug hydroxychloroquine published in the prestigious medical journals The Lancet and New England Journal of Medicine, after it was found that the data was flawed.

Even when science provides clear and timely answers about fighting disease, it cannot make value judgments, such as who should be prioritized for vaccination, or how long lockdowns should last. These difficult decisions remain the realm of policy. As Geoffrey Rose, one of the fathers of modern epidemiology said, while the best science should help inform policy, “in a democracy the ultimate responsibility for decisions on health policy should lie with the public.”

Public officials often need to act under incomplete information about the consequences of policy options. They do so based on the values and priorities of the public they represent. Importantly, they need to communicate with the public in simple and clear terms even though the science may be subject to uncertainties. Especially in health policy, there is widespread consensus that a clear line should be drawn between scientific findings and policy measures. In this way, scientists remain insulated from political pressure, preserving the integrity of the scientific process. Policymakers, meanwhile, cannot place the responsibility for their decisions on science but remain directly answerable to the voters who elected them.

In a January 2021 article in Science, researchers from Northwestern University reported that the fraction of policy documents that cited recent high-quality peer-reviewed scientific research gradually increased as the pandemic evolved. Inter-governmental organizations that coordinate global action led this trend, with 40% of their policy documents citing science. National governments showed more variation. Countries like Germany put a larger emphasis on science. About 10% of Latin American government documents cited science, a rate comparable to the world average. Thus, scientific advances are being heard, although to different degrees. As a result, national policy approaches and death rates have varied significantly.

How can scientists and policymakers collaborate better to generate evidence-based policy solutions that are more readily incorporated into national policy?

Improved collaboration between science and policy is a two-way effort. From the science side, research needs to generate solutions that are more practically applicable and easier to implement. During 2020, health policy faculty at Columbia University led the development of a rating system for evaluating scientific evidence for policy decisions. The ratings range from theoretical (lowest level) to impact (highest level). The latter rating is assigned to research that has been tested, replicated, and validated, thus ready to apply in the real world.

Policy decisions involve tradeoffs, for example “health vs. wealth” considerations in fighting the pandemic. Quantifying these tradeoffs is difficult. It often requires inter-disciplinary research, which is not as common as it should be. For their part, policymakers can benefit from scientific advice but for different reasons do not always act on it. One is political considerations. In a recent paper, researchers at New York University analyzed data from 65 countries and found that incumbents who faced reelection during the pandemic adopted less restrictive containment measures, particularly those with negative economic impacts such as lockdowns. Another consideration is that many countries, particularly poorer ones, simply lack the capacity to enforce public health measures such as mask wearing and social distancing. These are hard constraints on policy that cannot be easily overcome without strong institutions, effective leadership, and state capacity.

It should not go unnoticed that the success of many pandemic-related policies also depends on the public’s compliance with government-issued guidelines. The IDB Research Department developed informational and behavioral interventions to increase the salience and facilitate the widespread adoption of health recommendations. But public compliance ultimately depends on the public’s trust in these recommendations. In some countries, the public witnessed open friction between health experts and political decisionmakers. Mixed messages on social media have also contributed to confusion or misinformation. A recent nine-country survey by researchers at the University of Pennsylvania found that public trust in science was at least as high as trust in government nearly everywhere. Some of the largest gaps between trust in science and trust in government were in Colombia and Mexico, whereas some of the smallest were in Germany and South Korea, where policy and science were more aligned.

Ideally, science and government should work together smoothly to improve public policy. And consequently, citizens should view the two domains as complementary, rather than antagonistic. Science has responded remarkably to the current pandemic but could make its contributions more directly relevant to policy. Policymakers have paid close attention to the science but have not always followed its recommendations. Finally, both scientists and policymakers could better coordinate their public communications to instill public trust in the policies adopted. This should improve voluntary compliance and bring about the intended policy impact.