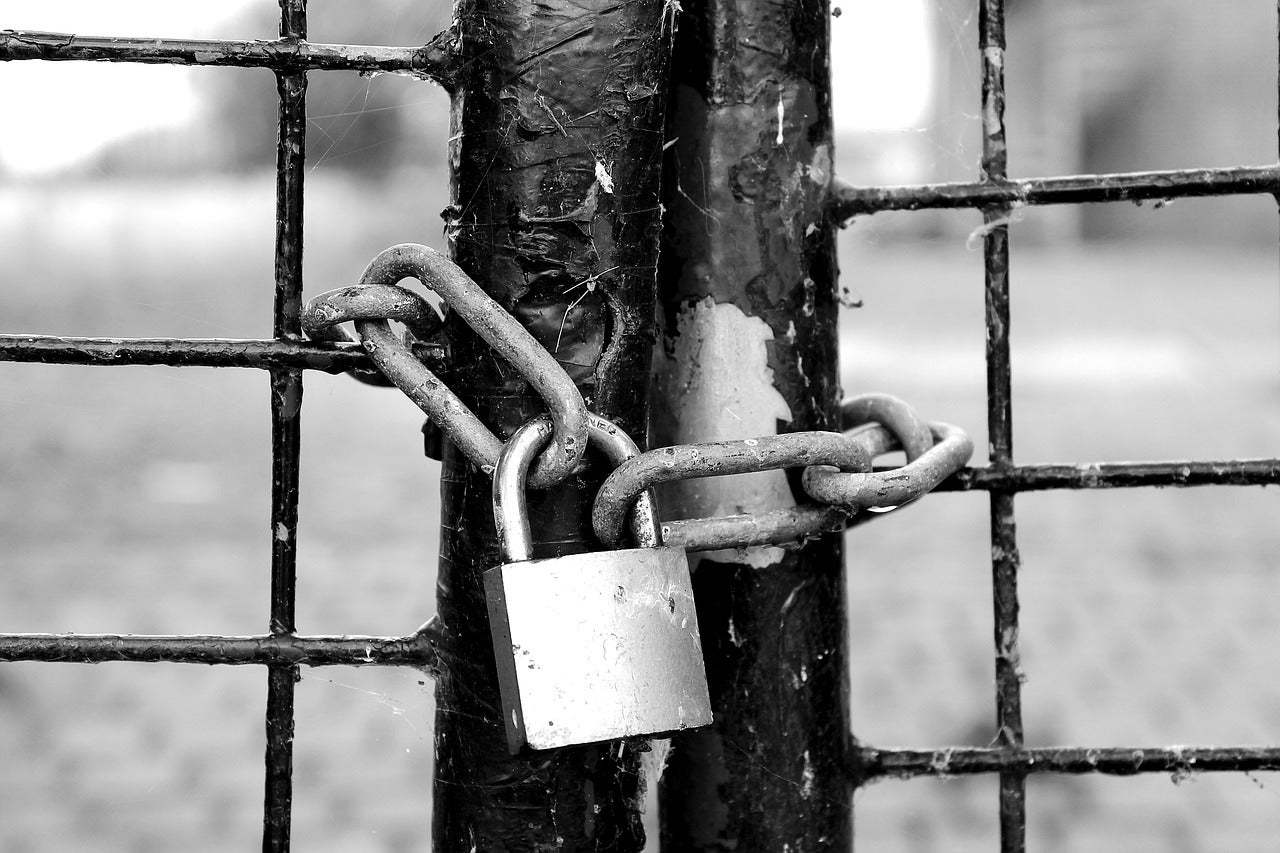 The IDB’s Research Department invites promising young researchers (post-doctorate level) and recognized accredited Scholars to apply for the Visiting Research Scholars Program on Citizen Security and Justice issues.
The program addresses the growing demand for expertise to design public policies to prevent and reduce urban crime in Latin America and the Caribbean, and to support the IDB’s operational loans in that policy area. Research should focus on issues related to Citizen Security in the region (studies related to Transparency, Accountability, and Corruption may be accepted). Applicants are required to hold a Ph.D. in Economics, Criminology, Political Science, or related field. Applications from Ph.D. candidates close to graduation will also be accepted.
The program, launched in 2012, builds bridges between academia and policymaking. It offers Scholars the unique opportunity to continue their academic work while providing policy advice. On one hand, Scholars will be able to work full time on their research agenda (which should be in line with the IDB’s priorities) and publish working papers. They will also have the opportunity to interact with policymakers and provide policy advice on current IDB projects. In addition, scholars will have the chance to present their previous and ongoing work before IDB and outside audiences, including leading seminars and conferences.
The program has been successful in increasing the ability of the IDB to respond more effectively to the challenges of strengthening institutions and modernizing the state in Latin America and the Caribbean. “Scholars have contributed to fostering a more constructive policy dialogue and crafting new evidence-based strategies for projects in the region,” said Carlos Scartascini, principal economist at the IDB’s Research Department and director of the program.
Former Scholars, both economists and political scientists, have come from top universities in Latin America, the United States, and Europe, including Columbia University, Princeton, London School of Economics, University of Barcelona, Universidad de los Andes, and Universidad de San Andrés.
During their tenure at the IDB, they have published working papers on a wide range of issues in Latin America, including institutional reform, clientelism, patronage, corruption, the effects of alcohol consumption on crime, and labor-related security and citizen issues.
Scholars have been involved in IDB projects in several countries in the region, including crime perceptions in Colombia; violence and reintegration into society in Costa Rica; Congress capabilities in Nicaragua, and violent crime in Latin American and Caribbean cities.
After they finished the program, many alumni have continued collaborating with the IDB, providing policy advice for projects as well as participating in research initiatives with Research Department staff.
The Visiting Research Scholars Program, which can range from six to nine months and offers competitive compensation, is housed at IDB headquarters in Washington, D.C. Start dates are flexible, between July 2017 and January 2018. The deadline to submit applications is April 30, 2017. For more information on requirements and the selection process, please click here.
To receive further information on job opportunities, training courses, conferences, and other news from the IDB’s Research Department please join our mailing list.