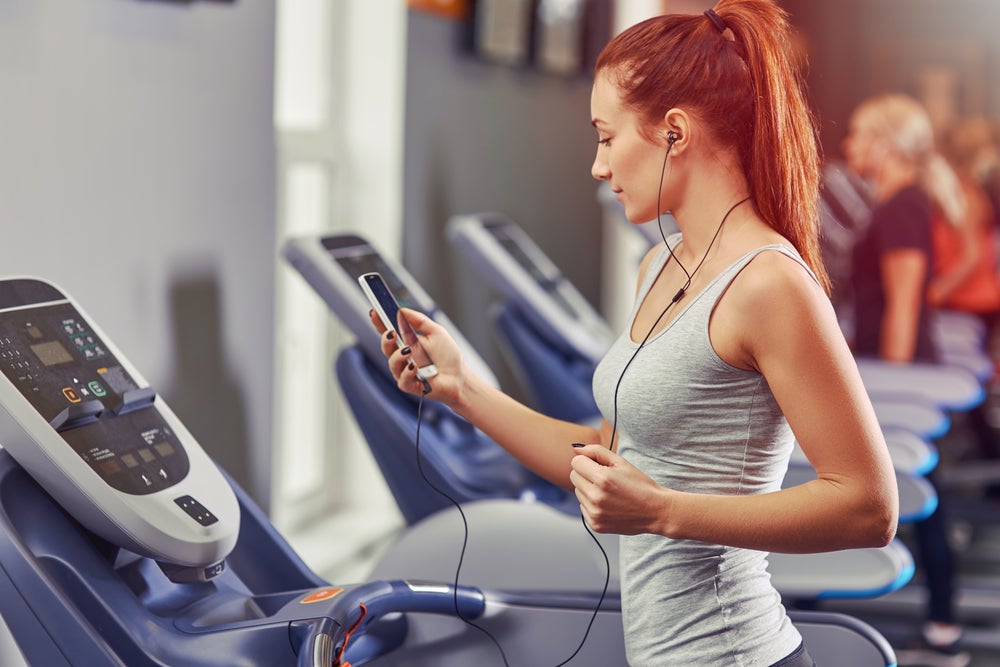 We eat too much, watch too much television, fail to exercise and suffer the consequences of our lack of willpower and self-discipline. None of this is good.

Today, as revealed in a recent IDB study, one in four adults in Latin America and the Caribbean is obese, with the Caribbean leading the trend at an alarming rate. That, in turn, results in higher incidences of cardiovascular disease and type-2 diabetes as well as death from those diseases.

It doesn’t have to be that way.  But like people everywhere, we lack self-control, giving into temptation and indulging in unhealthy behaviors even when we’ve made New Year’s resolutions to behave differently.

Katherine Milkman, a professor at the University of Pennsylvania’s Wharton School, has some ideas of how to address those problems, ideas which she discussed recently in “Behavior Change for Good,” the 2018 IDB Development Lecture.

Using temptations as a motivator

One promising approach is temptation bundling—engaging in an immediately pleasurable activity only in association with a less pleasurable activity that offers long-term benefits. This changes individuals’ associations with both activities. In one experiment involving students at the University of Pennsylvania, participants in a treatment group were paid to listen to popular or trashy audio books only during visits to their gymnasium, where the audio books were stored. In the process, they developed a craving to see how the books would turn out and a craving to go to the gym. In fact, individuals in the treatment group continued to exercise more than those in the control group even after payments stopped.

Temptation bundling thus accomplishes two purposes at once: It overcomes self-control problems by making a should activity—going to the gym—more gratifying and addictive and reduces the wasted time and guilt of a want activity—reading junk novels—when there are more important things to do.

It is not without limitations, however. Following the Thanksgiving break, a time when many students leave campus for several days, gym visits by treatment group members fell to roughly the same level as that of their control group counterparts. Enforced separation reduced the desire for the combined activities and eroded recently acquired habits. Further research will be needed to determine how habits can be reestablished after such a separation.

Still, the approach to behavior change has generated considerable interest. Survey data collected by Professor Milkman and her colleagues suggest that some segments of the population would even be willing to pay for a subscription to a temptation-bundling service. Private sector companies would thus be able to monetize such services in revenue models that would combine the entertainment options of services such as Netflix and Audible with limited availability based on engaging in exercise or some other desirable activity.

The power of behavioral interventions for health

Each year some 850,000 people in the United States die from diseases that could be prevented with behavior changes like exercise, quitting smoking, better diets and going for cancer screenings. That means, according to Milkman, that 40% of deaths in the United States could be avoided with effective behavioral interventions.

Similar interventions could have transformative effects in Latin America and the Caribbean. Milkman notes that in addition to cultural differences, the way individuals’ choices are shaped can differ greatly between developed and developing countries. Moreover, findings obtained from experiments with educated and middle-class test groups, who have a strong orientation towards the future, may not apply to less advantaged populations who have far less incentive to plan for the future.

Nonetheless, the adaptation of these ideas to our region, with its many public health problems, holds exciting possibilities that lives can be improved and extended with effective behavioral interventions such as temptation-bundling in the years ahead.