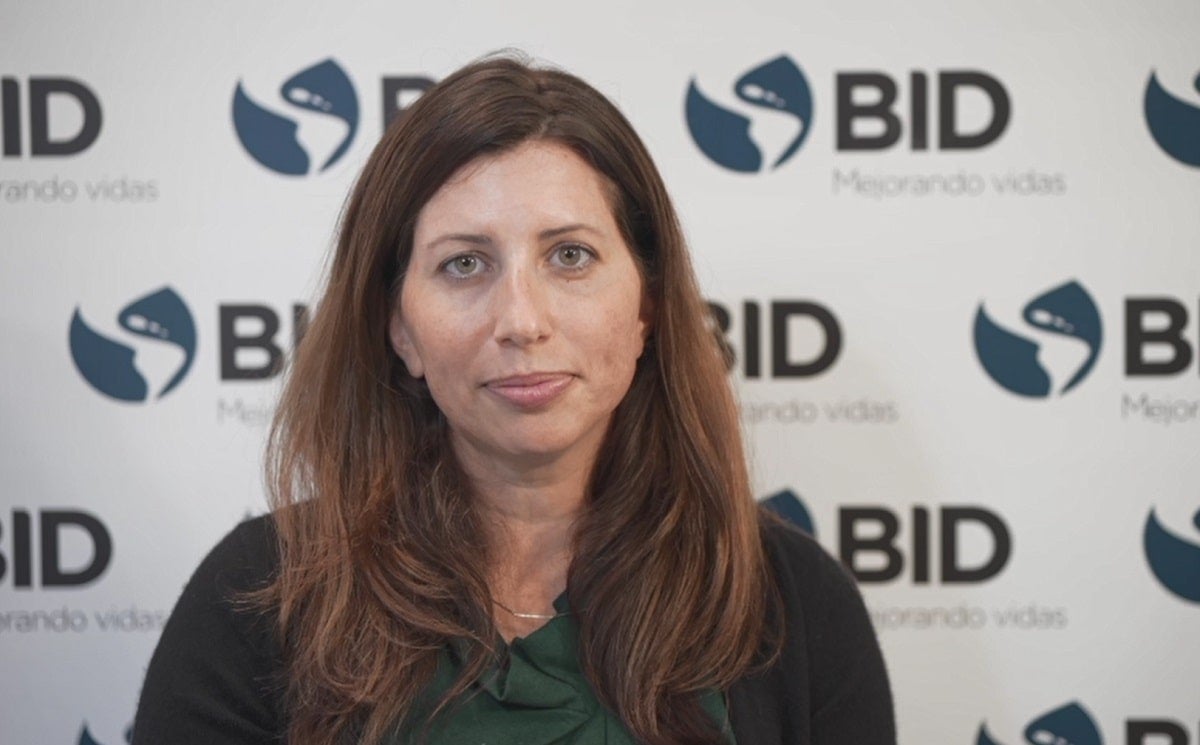 Alissa Fishbane is a Managing Director of ideas42, a non-profit consulting firm that has grown from a small project of top academics at Harvard to a  cutting-edge promoter of scalable behavioral interventions with global influence. A former director of organizations dealing with poverty, health and educational issues, she works with ideas42 in its efforts to address a host of social problems, ranging from school drop-out to HIV, financial exclusion and water conservation in partnership with governments, NGOs, foundations, and businesses.  She shared some of her ideas about behavioral interventions in a recent on-camera interview at the IDB.

Why is it important to look at human behavior?

I think so often when we are developing our social programs we have this idea that people are making wrong decisions, or they’re acting in a way that is maybe not good.  Instead, the way we think about it is not so much about the person but about the environments they find themselves in. So, we’re very much creatures of our environment and the situation and context which we’re in will shape so much of how we behave. And so if we’re able to apply this behavioral lens and identify what’s happening in the environment that’s preventing the desired behavior, we can then design solutions that solve for it specifically.

How do we ensure projects work for large populations?

Anything we do we want to scale up and want to be able to reach the entire intended target population. And then we do the experiment first to make sure it’s working as intended and  make any necessary refinements before reaching the entire population. And there’s a few reasons why we always start any project from the point of scale and then work backwards from there. One is, we want to have the greatest impact possible with what we’re doing. The second is, it’s the most cost-effective way to work. The biggest investment is the time spent developing the new intervention and we want to make sure it’s having the broadest reach possible.

What are you working on right now?

So, with the IDB, ideas42 is working in a number of areas. One is taxation. We’re about to publish a report with the IDB that’ll be coming out shortly, and we’re running some new projects in Latin America. We’re working together on some education projects, and we’ve been coordinating for many years on retirement projects.