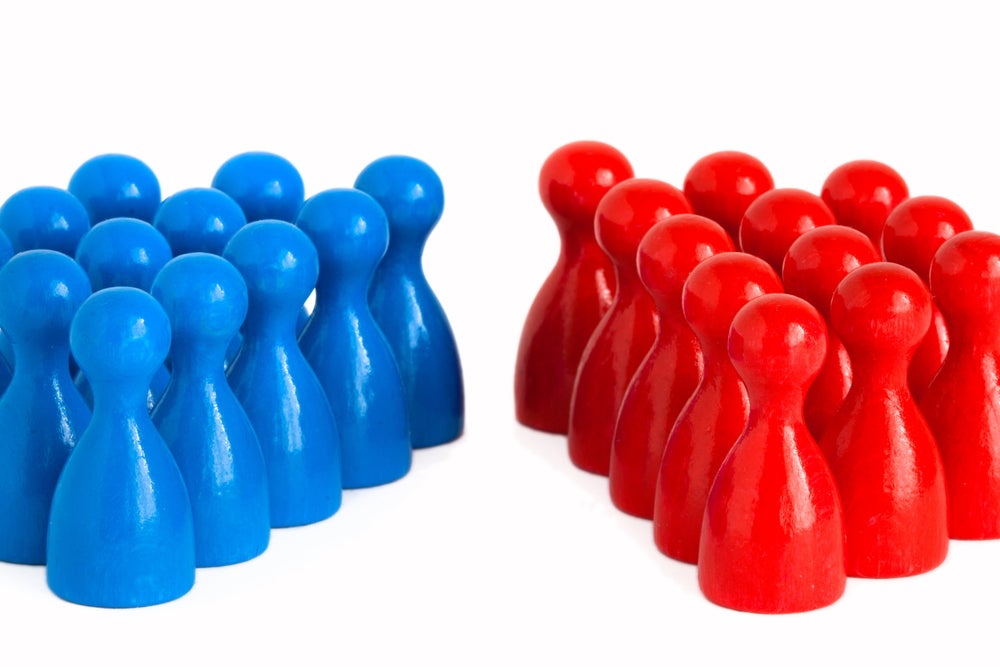 There are countries where there is a great deal of consensus on issues of national importance, and countries where that consensus is lacking, where the population is divided, distrustful of political opponents, and unwilling to compromise. The latter are polarized societies, and their cleavages lead to worse outcomes in a whole gamut of areas, ranging from greater insecurity for firms to greater political instability, poverty and inequality.

Latin American and Caribbean countries tend to be more polarized. In the latest World Value Surveys (2010-2014), voting eligible respondents from 55 countries were asked to place themselves on an ideological left-right 10-point scale. For the nine Latin American and Caribbean countries surveyed, voter polarization was 52.5%, where 100% would represent maximum polarization. That compared to 44.8% average for 13 advanced economies, including the United States (44.5%). Brazil and Mexico were the most polarized countries in the Latin American sample, and Chile and Argentina the least.

A legacy of political extremism

A history of violent leftist insurgencies and right-wing dictatorships from the 1950s through the 1980s is surely part of that puzzle. As University of Toronto Professor Judith Teichman points out, rebuilding minimal levels of consensus after those traumatic experiences and their resulting fissures took decades. Even then, extremism and political polarization are difficult to eradicate, feeding on themselves because they are driven by emotion—”feelings of fear, vulnerability and loss of control.”

More recent experiences, including the food and income insecurity associated with economic crises, similarly generate vulnerabilities that push people to opposite ends of the political spectrum. It is no surprise that Argentina, with its relatively high level of per capita income, shows low levels of polarization. But Nicaragua, one of Latin America’s poorest countries, is another story. Dependent on commodities and vulnerable to trade shocks, it scores high on both voter extremism and economic insecurity, according to the 2016 Latinobarometro survey of 18 Latin American and Caribbean countries.

The role of crime

Crime is another factor. El Salvador, Honduras, and Venezuela had the highest homicide rates in Latin America and the Caribbean in 2015 and also ranked among the most polarized countries in the region in the 2016 Latinobarometro survey. Helplessness, insecurity, and victimization again seemed to be leading people to take extreme positions.

But if instability can feed voter polarization, it may also be a product of voter polarization in a vicious feedback loop. This is because divided citizenries find it harder to march forward towards common goals. Their governments struggle to achieve consensus and sustain policies over time. They find it difficult to forge and maintain a regulatory framework that inspires confidence in investors and firms and create the conditions that foster growth.

The multiparty systems based on proportional representation that are common in Latin America can add flexibility, as forming and sustaining a government coalition requires compromise and collaboration across the political spectrum. And the existence of parties with weak ideological identities, competing on the basis of vote buying and other clientelist electoral strategies rather than ideas, softens the negative effects of voter polarization, as bad for democratic policymaking as such parties are in other ways.

Still, the extreme polarization of many electorates in Latin America and the Caribbean, stoked by poverty, food insecurity, crime and a history of political division, is an anchor around those societies that prevents them from moving forward in ways that their resources and talents would otherwise indicate.