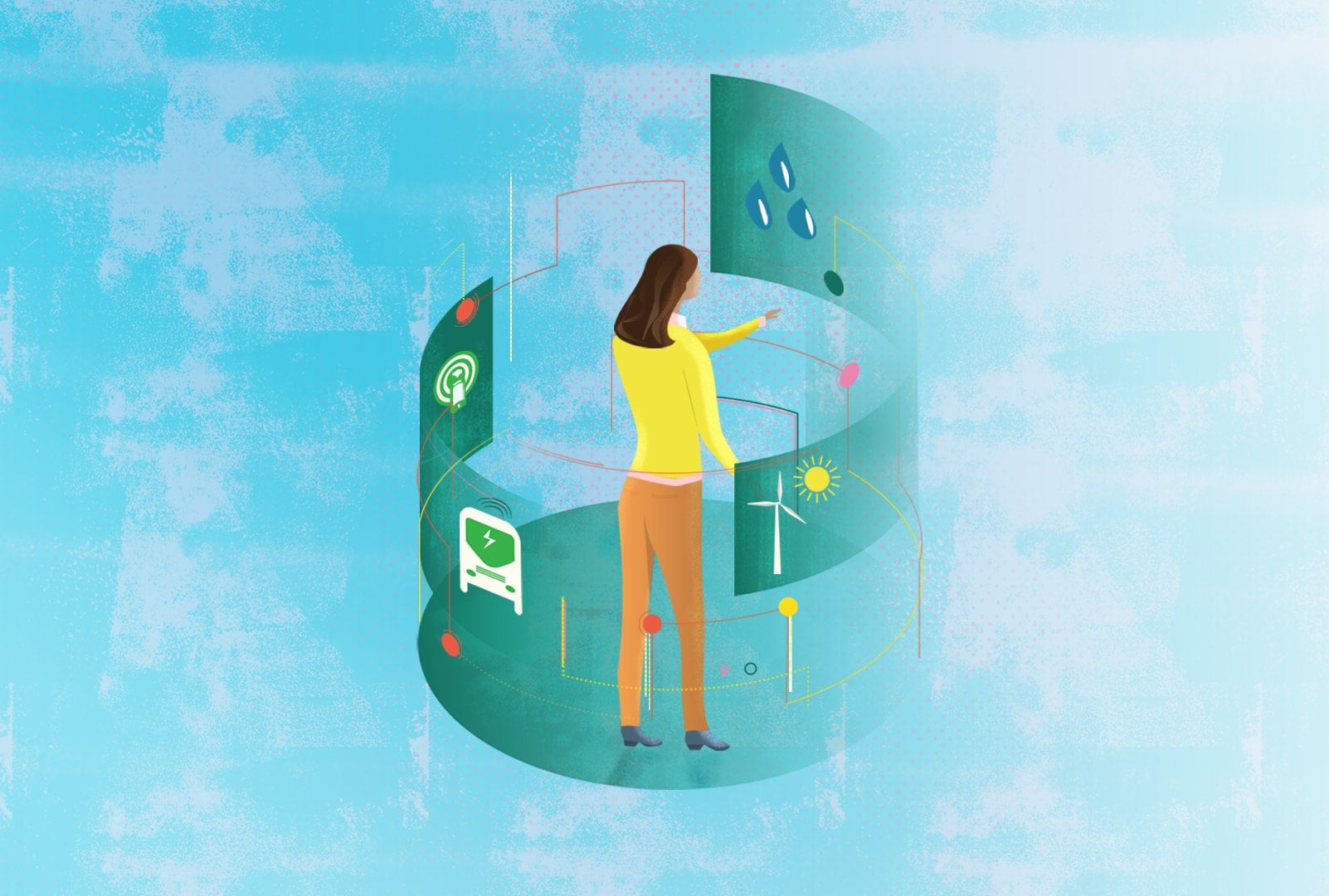 Over the last 15 years, Latin America and the Caribbean has made substantial progress in expanding the reach of its infrastructure. Tens of millions of people were connected to clean water grids for the first time, and access to electricity became nearly universal, with low-income and peri-urban areas able to experience the novel pleasure of turning on the lights or running a washing machine. Improvements in transport infrastructure leapt ahead too: The percentage of paved roads in countries with significant rural areas doubled, and bus rapid transit systems and subway networks expanded in places where dilapidated, gas-belching mini-buses once held sway.

Even so, the overall quality of services remains poor. If road infrastructure expanded, the average commuting time in the region’s megacities stands at a paralyzing 90 minutes; less than 60% of people in most countries consider their piped water safe enough for drinking; and frequent, long-lasting electric blackouts blight the quality of life in many countries. To make matters worse, electricity and water rates are still higher than in any other developing region. Together with transport, they cost low-income families 14% of their income, nearly five percentage points more than in emerging Asia.

The protests against substandard and expensive services that erupted in 2019 and the massive disruptions of the Covid-19 pandemic have brought those deficiencies and the way they affect inequality front and center. A rural family that has to walk 15 minutes to find water that it considers safe for hand washing obviously has a hard time abiding by the basic sanitary recommendations for fighting Covid-19, and it’s impossible for an urban family packed into an overcrowded bus or metro to   maintain social distancing.

The good news, as we reveal in the 2020 Development in the Americas (DIA) flagship publication, is that there are tangible actions that can be taken today to improve services. But we need a change in mindset: There has been too much focus on the hardware of roads, power plants, and water treatment plants. The software, including the regulatory framework, the governance and management practices of state-owned and private companies, and the actual rules of the game—the specific regulations—have received too little attention. So has the need to invest more and better.

Investment in well-managed and well-chosen projects with an emphasis on services can play a significant role in kick-starting economies. It can help reduce inequality and allow us to prepare for the ongoing crisis of climate change, as well as the challenges posed by an ageing population.

There are many great opportunities. We are on the brink of a new technological revolution that will not only bring down costs but change the very nature of the way these services are produced and consumed. For example, households with digital infrastructure and services will now be able to program their smart appliances to work during the times of day when electricity demand and prices are low. Digital technology and the rapidly falling prices of solar panels and battery storage, meanwhile, will allow for the decentralization of energy production as households and industries switch to generating their own electricity, which they can either store or sell back to the grid.

Greater digitalization can also transform transportation, which is frustratingly slow and congested in urban areas, a major cause of disease and a leading contributor of greenhouse gas emissions. Digitalization permits the functioning of driverless autonomous vehicles. It allows for interconnectivity, or the exchange of data among vehicles and other traffic elements, as well as technologies that facilitate the shared use and ownerships of cars, bicycles, scooters, and trucks. Together with electrification these technological advances can create cleaner and more people-friendly cities. With the right infrastructure, most vehicles could be autonomous, electric and shared, mass transit (metro, light rail, and bus rapid transit) and non-motorized transportation could be widely used, and transport could ultimately be cheaper. Autonomous and digitally interconnected vehicles alone would save the average household in the region US$3,000 a year, or 17% of its annual income.

The technological revolution will allow for a greener future in other ways as well. Many countries lag in terms of the composition of their energy matrix, and while Covid-19 has resulted in a temporary reduction in emissions, economic recovery should be combined with the explicit goal of bringing those emissions down to zero.

All this will take investment, of course. Automation as well as the internet of things (IoT), the sensors and other technologies that allow devices to talk to each other, are essential to infrastructure improvements, but depend on high levels of digital connectivity, including 5G broadband. Latin America and the Caribbean, however, is far behind OECD countries even when it comes to 4G technology, with less than two-thirds of the population having access to it, compared to 97% in OECD countries. Over the last decade, the region invested 2.8% of its GDP in infrastructure, half of what Asia invested. We need to invest more. Pension funds in our region alone manage over US$3 trillion. A conservative estimate holds that if we attracted only 5% of the portfolio of some institutional investors, we could double private investment to US$40 billion a year. There are, in other words, numerous sources to tap if we create the right financial instruments. But we also need to invest better, especially when it comes to public investment. At present, we lose 35 cents on the dollar to poorly designed projects, delays, and corruption.

Regulation will also have to be reconsidered, taking into account the giant technological leaps of recent years. At present, many services are provided by regulated firms that hold monopolies, a phenomenon that has led to poor quality and high prices. But the digital revolution is creating new suppliers and new interconnections, while allowing for greater competition. That competition will require oversight and rules to assure that new monopolies are not created, that better quality and more affordable services are provided, and that efficiency gains also go to the poor, who spend the largest share of their income on water and sanitation, transport, and energy.

Latin America and the Caribbean is passing through one of the most difficult moments in its history, with a raging pandemic and a deep economic downturn. But the truth is that the region has been underinvesting in infrastructure for a long time and can use this moment to plan how it will emerge from the crisis with better services that harness the power of recent technological breakthroughs. Evidence in our recent flagship report suggests that even small improvements in service efficiency can boost growth in some countries by as much as 3.5 percentage points over a decade, which, if extrapolated to the whole region, would add some US$200 billion to our economy by 2030. We could do even better if we rise to the challenge while furthering the cause of inclusion and equality.