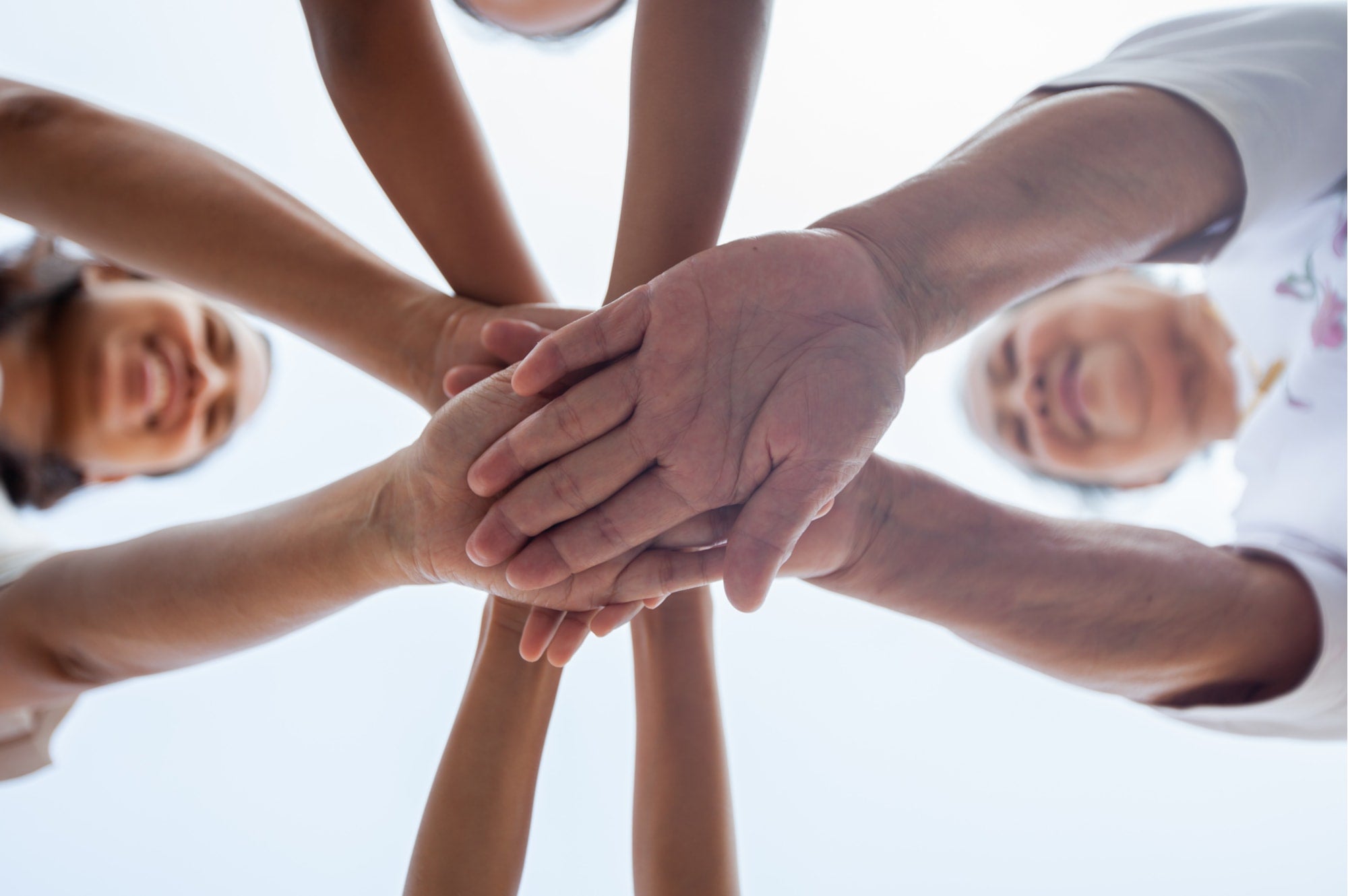 The year 2019 was the year anger over social issues took to the streets in Latin America and the Caribbean. Poverty and inequality in the region had fallen following the commodity boom of the 2000s, but more recent years of low growth brought that progress to a standstill. Mass frustration erupted. Amidst high youth unemployment and government-imposed adjustment programs, thousands of people banded together in countries ranging from Colombia to Chile to protest the yawning gap between the rich and poor and demand better services and greater opportunities.

The Covid-19 crisis, unleashing widespread job losses and business closures as well as steep drops in GDP, will only exacerbate those tensions, stoking poverty and inequality and adding to the growing sense among citizens that their livelihoods are under threat. Policymakers will need to prioritize the creation of greater opportunity, especially for the disadvantaged, in what is one of the most unequal regions of the world.

A recently released report, Inclusion in Times of Covid-19, seeks to provide a road map as to how that can be done, emphasizing crucial measures that can be taken to implement monetary and fiscal policies as well as tax and spending reforms, while addressing issues of citizen trust, climate change and regional inequalities.

In many countries, ineffective fiscal frameworks, with relatively low tax revenues and spending levels are one reason for persistent inequality. In such countries, income taxes can be raised, especially by expanding the tax base. Value added taxes may also be increased to finance pro-poor spending. In countries with higher income and value added taxes, property taxes are frequently low and can be raised and made more progressive. Authorities, meanwhile, should direct spending towards improving the quality of infrastructure and towards education and skills—all measures that stimulate growth and help poorer families.

Countercyclical monetary policy, with lower policy interest rates and large liquidity injections, can also help fight the deep recession into which the region has fallen. Inflation must be kept stable and low—something especially important for the poor—in part through guaranteeing the independence and credibility of central banks so they can hit their inflation targets at lower cost. Efforts should also be made to generate greater access to financial systems and credit by reducing the expense of registering and starting a business, utilizing new technologies like fintech to make such systems more competitive, and stressing financial education. Well-calibrated and monitored credit and interest rate caps also can be critical to boosting financial inclusion.

Regional inequality within countries is higher in Latin America and the Caribbean than in many other areas of the world. The disparities between poorer and wealthier regions within countries explains as much as 25% of the inequality among families and are roughly three times those in OECD countries. So transfers from richer to poor regions by national governments should be part of the policy mix. Still the devil is in the detail of their design. Transfers should not create perverse incentives that would stop regions from boosting their own tax revenues. In Latin America and the Caribbean, subnational transfers often occur through tax-sharing systems in which criteria such as population size, GDP and poverty are taken into account. By contrast, OECD countries typically employ equalization transfers, which address fiscal gaps, the difference between a region’s expenditure needs and its fiscal capacity (potential to raise revenue). Such an approach, according to one estimate, might reduce subnational fiscal disparities by between one and two-thirds in Latin America and the Caribbean.

While Covid-19 is the immediate challenge facing the region today, climate change will return sooner or later as a principal concern and will likely be viewed as the top issue of the decade. Over the past 50 years, temperatures in the region have warmed, and the projections of the United Nations Intergovernmental Panel on Climate Change (IPCC) indicate they will increase further to between 1 degree and 4 degrees Celsius by the end of the century. That implies an intensification of storms, floods, and droughts, which in some scenarios could wipe out up to 2.2% of a nation’s GDP forever, with disproportionate impacts on the most vulnerable segments of the population. The world, including Latin America and the Caribbean, needs to invest in mitigation and move to a zero-carbon future. And the region will need to invest in adaption. Typically, the people most vulnerable to the impacts of climate change are also the poorest. They may live in the most precarious dwellings with no access to insurance in low lying areas prone to flooding or on steep hillsides subject to landslides. Adaptation efforts that focus on the most vulnerable will also be pro-poor.

Another dimension is trust, an essential ingredient for ensuring that public policies in virtually all areas are effective. Unfortunately, less than 40% of people in our region say they trust their government. The pandemic highlights the current dilemma. If trust were higher, perhaps lockdowns might be less severe, while having similar or even greater impact in curtailing the spread of the coronavirus. Indeed, low trust negatively affects economic activity. A lack of trust between investors and firms hampers investment, innovation, and growth. Even interpersonal trust has fallen. It has declined worldwide from 39% to 23% over the last decades, and is at an even lower level in our region with a similar downward trend. These different dimensions of trust, between the public sector, firms, and individuals all impact economic activity and inclusion. It generally takes time and effort to reverse an erosion of confidence. But here the pandemic may create opportunities. If governments implement effective policies and are transparent about the objectives and results, overcoming this great challenge could provide a real boost.

Reforms to judicial systems to make them more efficient and fair will be key when the region returns to normalcy, as will better information systems to increase credit access, and regulations and incentives to improve corporate governance and creditor rights. Critically, governments must be transparent, revealing to citizens their plans, how they are going to execute them, and what the results are.

The Covid-19 crisis represents a challenge not seen in the region—or the world—for generations. But its threats to health and the economy and its especially grave consequences for the poor provide ever more reason to double down on efforts to boost inclusion and reduce poverty and inequality. Low growth and inequality can be tackled together. Simultaneous progress on both fronts will vastly improve the future for everyone.