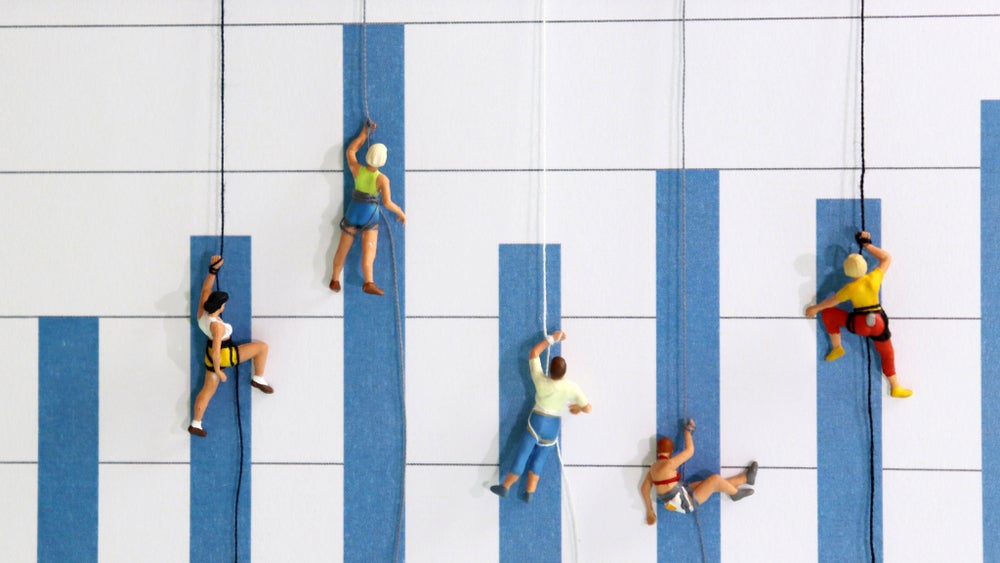 Meager economic growth and high inequality are the twin curses of Latin America. But inclusive growth that fights those curses by encompassing everyone, including marginalized and vulnerable populations, is possible. It just requires the right policies.

We know, of course, that this is easier said than done. Economic growth and inclusion are complementary. So putting all the weight on just one area is probably a recipe for failure. Focusing on inclusion while ignoring overall economic growth, for example, can result in a lower overall tax base, which can make it difficult to provide high-quality public services—including to people who are marginalized. Similarly, growth may not be enough. Economic groups too often make huge gains as others lose out in the process. The piece of the pie on average is enlarged, but only at the cost of significant political unrest.

The first decade of the 21stcentury was, in many ways, the best decade for Latin America and the Caribbean in recent memory. In real terms, per capita economic growth in the 2000s was 1.86% per year on average—compared with the lower growth rates of the 1990s (1.36% per capita per year) and, especially, the Lost Decade of the 1980s, when average per capita growth was negative (-0.77%). Remarkably, not only were the 2000s a period of high overall growth, this growth was also highly favorable to the poor. Between 2002 and 2011, more than 50 million Latin Americans were lifted out of  poverty and inequality declined rapidly—from 0.55 in 2000 to 0.50 in 2010 (as measured by the Gini coefficient). This inclusive growth was remarkable in a place that had long been the most unequal of all the world’s regions.

We can thank good policies and good luck for this. The good luck came from abroad: Strong growth in China generated strong demand for commodities, increasing the prices of goods commonly exported by Latin American countries. Good policies, meanwhile, unfolded on at least two fronts. At the macro level, governments showed much more fiscal and monetary responsibility. At the micro level, they made sure not to leave the poor behind. They implemented redistributive programs, most notably conditional cash transfers and non-contributory pensions, to help the most vulnerable reap the benefits of expansion.

The inclusive growth operated fundamentally through labor market developments. In particular, the vast majority of countries experienced a notable reduction in the inequality of wages. According to a study published by Joana Silva of the World Bank and I,  the rapid decline in wage inequality from 2002 to 2012 resulted from a combination of two big forces: education expansion and falling returns to skills, and shifts in aggregate domestic demand that was fueled by the commodity boom and favored unskilled workers.  In some countries, rapid increases in the minimum wage and a rapid trend toward formalization of employment also played a supporting role.

These social gains, however, had a dark side. The above-average increases in the income of the poor were not a result of increases in productivity. Even during the decade of galloping growth, countries in Latin America and the Caribbean were losing ground in total factor and labor productivity relative to many other countries, such as India, China and the United States.

Since the commodity boom came to an end in 2009, growth rates have been substantially lower: 0.64% per capita per year, on average, since 2010. With limited growth, the space for minimum wage hikes also has declined. Poverty and inequality have stopped falling in many countries, and, in some, have even started to increase.

A pessimist might be inclined to agree with William Faulkner’s famous dictum that the “past is never dead, it’s not even past”– both in the case of individuals and that of countries, including those of our region. Still, there are two forces that at least partially break the reversal of social gains. The expansion of education, even while focused on access and often neglecting quality, continues. And, because labor markets remain relatively tight in many countries, minimum wages and downward wage rigidities partially protect the wages of unskilled workers.

That does not mean we can be complacent. Let us not forget that in spite of recent gains, Latin America continues to be highly unequal. The agenda of inclusive growth has to protect what has been achieved and boost economic activity to bring inequality down further. To do so, it needs an agenda based on three pillars: (i) access to programs that ensure that poor children, and children marginalized in other ways, do not start school already at a disadvantage, (ii) the provision of high-quality schooling to children and technical skills to youth so they can be successful and productive in the labor market, and (iii) product and labor market reforms to create a labor market that functions effectively, creates jobs, rewards skills, and provides incentives for workers to continually retrain in the interests of heightened productivity and growth.

Latin America can achieve economic growth and inclusion. It already has done so. These goals can reinforce each other, and as long as the region keeps its priorities straight, it can continue to move down the road of progress.

Second Author: Norbert Schady is the Principal Economic Advisor for the Social Sector at the Inter-American Development Bank (IDB).

Third Author: Joana Silva is a Senior Economist at the Office of the Chief Economist for Latin America and the Caribbean of the World Bank. Since joining the Bank in 2007 as a Young Professional, Joana has published several books and articles on a broad set of issues related to economic development, including labor economics, education/skills, social safety nets, poverty, inequality, political economy of economic reforms, firm dynamics and international trade. While at the Bank she authored thematic Flagship Reports, managed cross-sectorial lending projects and advisory activities, and contributed to a range of analytical studies on design and evaluation of social welfare systems, labor markets, political economy, international integration and investment climate. She holds a Ph.D. in Economics from the University of Nottingham. Prior to joining the World Bank, she also worked for the Globalization and Economic Policy Research Center at the University of Nottingham and the Inter-American Development Bank. She is fluent in Portuguese, French, English, and Spanish.