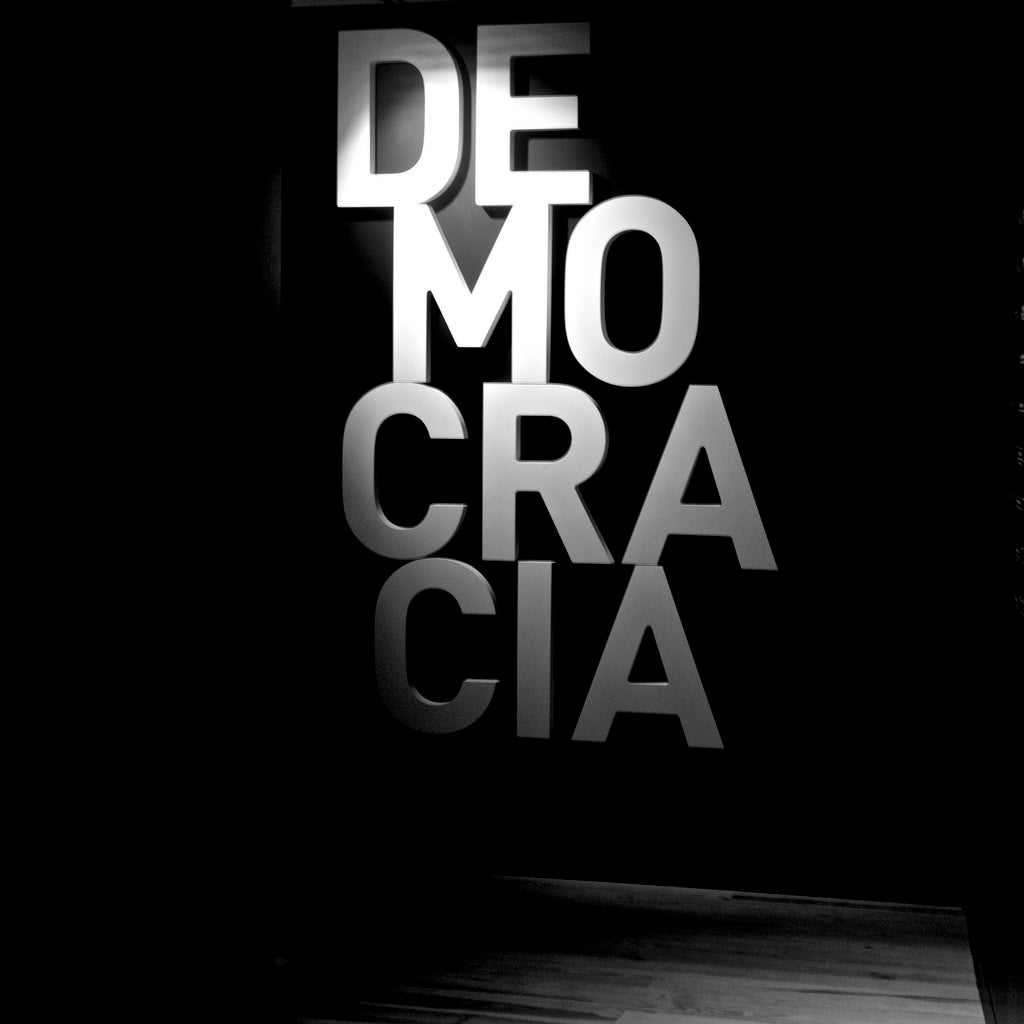 Does democracy cause more economic prosperity and growth? This question dates back to Plato and Aristotle’s debate regarding which form of government brings more political and economic gain to society. However, after more than two millennia, there seems to be no clear consensus about whether democracy (in and of itself) delivers more economic growth than autocratic forms of government.

To answer this important question, we must turn to the data. On the one hand, research that relies on cross-country comparisons has questioned the relationship between democracy and economic growth (Sirowy and Inkeles, 1990; Przeworski and Limongi, 1993; Helliwell, 1994; Barro, 1996; Tavares and Wacziarg, 2001). On the other hand, more recent economic studies that exploit both time series and cross-country variability (i.e. panel data) actually tend to support the theory that democracy has a sizable effect on prosperity. (Rodrik and Wacziarg, 2005; Papaioannuo and Siourounis, 2008; Persson and Tabellini, 2009; Acemoglu, Naidu, Restrepo, and Robinson, 2014).

Indeed, Figure 1 depicts this fact for 38 democratic transitions during the so-called “Third Wave of Democratization,” including the fall of communism in the early 1990s.[1] The average annual per capita growth rate increases about half a percentage point following a democratic transition. Depicted by red lines, growth after the democratization is statistically larger than before the transition (-0.01 percent versus -0.44 percent, respectively). While small at first glance, the cumulative effect of this difference would reduce the time needed for this group of countries to converge towards OECD income levels by one third. The evidence portrayed in Figure 1 seems to show that, taken at face value, democracy has a sizable impact on economic growth.

Despite this evidence, however, extensive political science research indicates that it is in fact economic turmoil that is responsible for causing or facilitating many democratic transitions (O’Donnell, 1973; Linz, 1978; Cavarozzi, 1992; Remmer, 1993; Gasiorowski, 1995; Haggard and Kaufmann, 1995). In this view, the lower (and negative!) growth rate depicted in Figure 1 before the democratic transition may indicate that poor economic performance pushed or catalyzed the end of autocratic regimes. For example, many scholars point to the oil shocks of the 1970s, the related expansion of international lending, and the subsequent debt crises as the origins of the 1980s wave of democratization in Latin America.

We take on the challenge in our recent study “Democracy Does Not Cause Growth: The Importance of Endogeneity Arguments.” To solve this puzzle, we propose a novel strategy based on a new worldwide survey of 165 democracy experts. In a snapshot, the study uses these experts’ answers to a series of questions regarding the underlying forces that gave rise to democracy in each country. Based on this approach, democratic transitions were classified into those occurring for reasons related to economic turmoil—which we call endogenous—and those grounded in factors unrelated to economic growth — which we call exogenous — including, among others, the death of the autocratic leader and political/institutional developments. [1]

Figure 2 recreates Figure 1 by dividing countries into exogenous (Panel A) and endogenous democratizations (Panel B).

In summary, we show that a further examination into considerations of causality indicates that, contrary to recent findings, unfortunately democracy does not seem to be the key to unlocking economic growth.

Of course, this truth applies in reverse, too.  While democracy does not seem to be the key to spurring economic well-being, it would be a mistake to conclude that an autocratic or dictatorial regime would fare any better. In other words, the form of government has little bearing on prosperity.