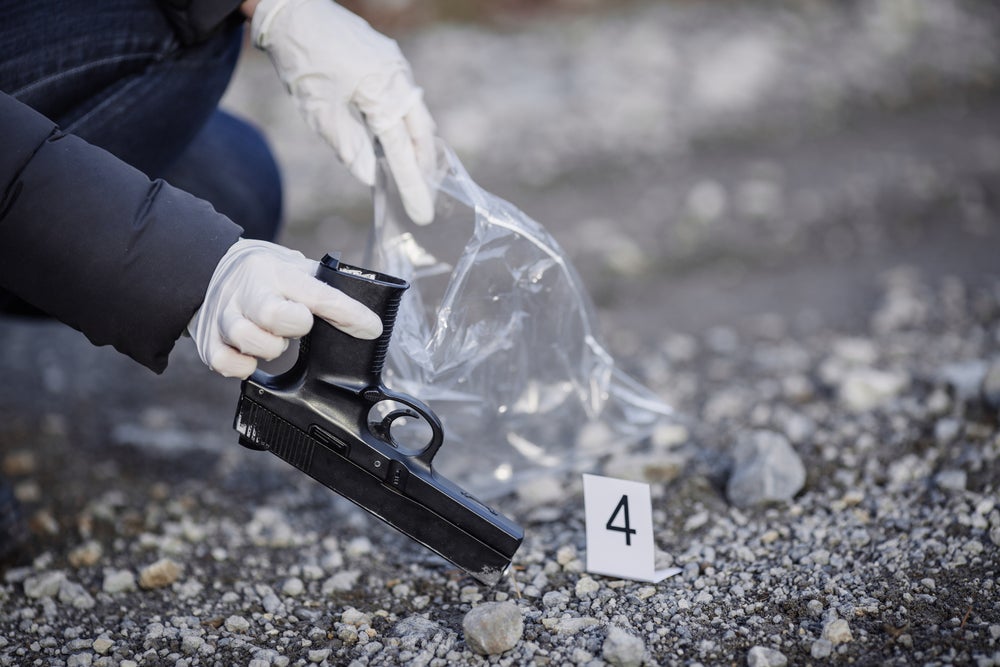 The most recent ranking of the world’s deadliest cities makes for depressing reading. The report, released April 5 by the Citizen’s Council for Public Security and Criminal Justice, a Mexican non-governmental organization, finds that 43 of the 50 most murderous cities in 2016 are in Latin America and the Caribbean. To top that, the region encompasses all of the world’s ten deadliest cities, including Caracas, at No.1, followed by Acapulco (Mexico), San Pedro Sula (Honduras), Distrito Central (Tegucigalpa and Comayagüela, Honduras) and Victoria (Mexico).

This amounts to a massive murder problem, which is taking its toll as both human tragedy and as a drag on economic growth and prosperity. Latin America and the Caribbean not only has a homicide rate four times higher than the world average; its homicide rate is twice as high as that considered an epidemic by the World Health Organization (10 deaths per 100,000 inhabitants).

This affects society in a myriad of ways, ranging from higher public and private security costs to the impact on families who will pay hospital and funeral expenses and may lose work due to trauma. But it can also be looked at from the perspective of productive lives lost and income foregone—surely an underestimate—to get a sense of how violence impacts national economies.

One feature of violence in the region is that it overwhelmingly victimizes males between 15 and 30 years of age, who would normally have many years of productive life in the labor market ahead of them. This is not unique to the region: in every developed and developing country victims and perpetrators are, in the main, young men. But with the youth homicide rate in the region much higher than the global average—including exceedingly high rates in some countries—the income lost can be immense.

In a study released by the IDB this year, we looked at that forgone income. Our findings, based on calculating income according to murdered people’s years of life lost, show that in absolute terms, total costs from violent deaths between 2010 and 2014 ranged from US$9.8 billion and US$11.4 billion per year in 17 countries for which there was information publically available on victims. Loss as a share of GDP also was significant. It ranged from average losses of 0.04 percent in Chile and 0.06 percent in Argentina, the safest countries in terms of homicides during the period, to highs of 0.73 in El Salvador and 2.14 in Honduras, the most dangerous ones.

The cost of homicides in the 17 countries we considered stands at 0.43 percent of GDP. That is comparable to what these same countries spend annually on their most important poverty reduction policies, such as conditional cash transfers. It also far exceeds that of most developed countries. We estimated the costs of homicides for 6 developed countries (U.S., U.K, Germany, France, Australia and Canada) with the same methodology; at 0.04 percent of GDP, they are ten times lower than in the region.

Much of this is unquestionably related to gang violence, which is particularly intense in urban areas of El Salvador and Honduras, and also has devastated parts of Guatemala, Mexico, Brazil, and the Caribbean.

A recent episode illustrates how that can work. In 2012, two violent gangs in El Salvador, Barrio 18 and MS-13 (Salvatrucha), arranged a truce in which they agreed to stop targeting law enforcement officials and each other. The truce was controversial and its merits are beyond the scope of our study. But with precipitous drops in homicide rates, homicide costs fell from 0.82 percent of GDP in 2011 to 0.48 percent in 2012, and then rose again to 0.61 percent in 2013 as the truce began to falter.

Factors related to the structure of Latin American societies are surely at work. Weak institutions and widespread impunity, for example, may well be cancelling out the impact of a high ratio of police personnel-to-population ratio, which at around 300 police per 100,000 (compared to roughly 200 in the United States) should make crime more costly for criminals and thus rarer. Indeed, surveys show that, with the exception of Chile, people in the region have little trust in the police to resolve their problems. Unequal and limited access to courts and other representatives of justice may be having a similar effect, among many other factors.

For a region in which significant portions of an entire generation are disappearing to violence, in which human capital is being snuffed out and significant shares of GDP sacrificed, such bloodletting cries out for more research and a more robust search for solutions. The lives and prosperity lost are holding the region back.