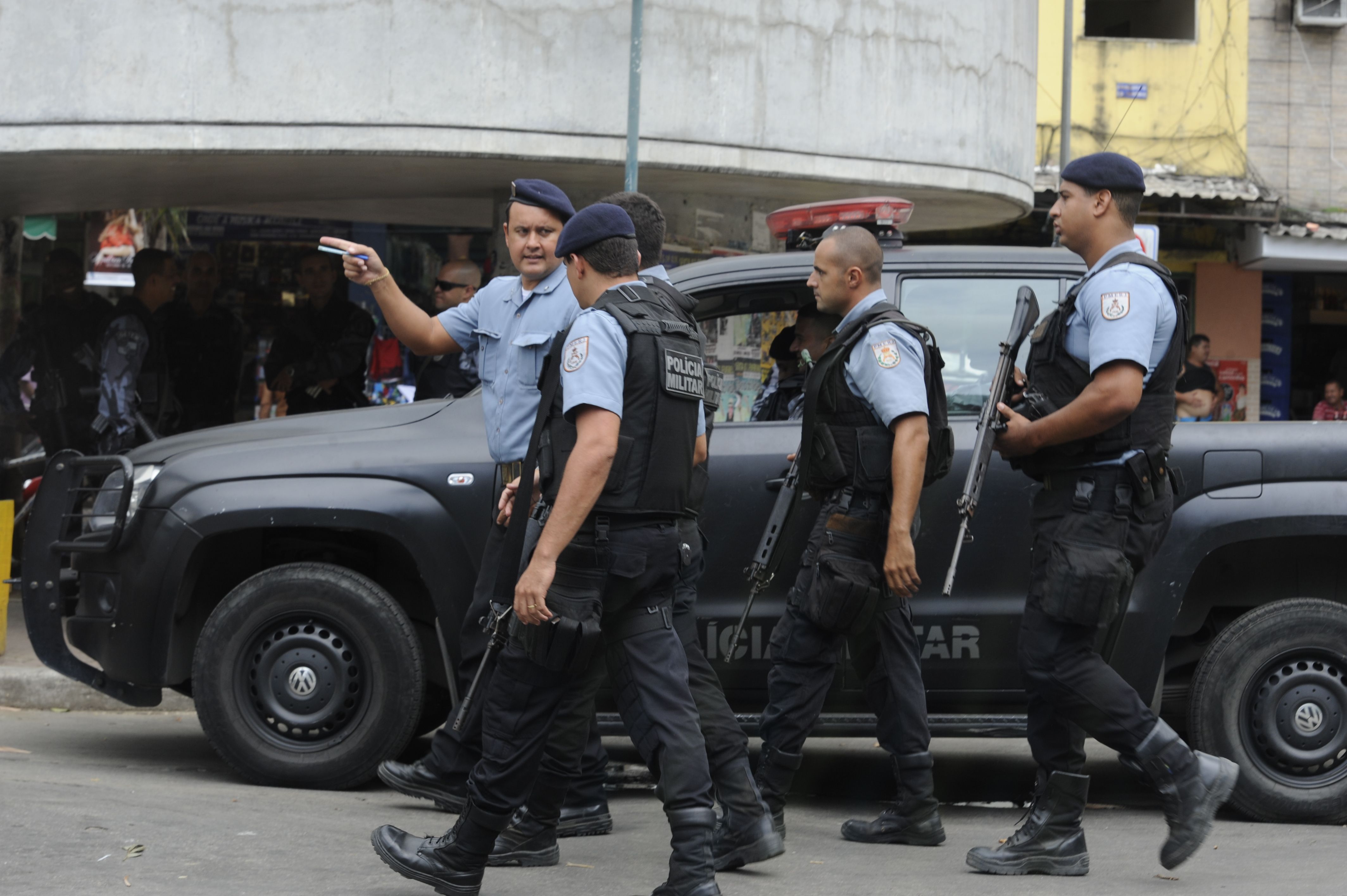 Latin America and the Caribbean is in the midst of a crime epidemic. With 43 of the world’s 50 most murderous cities and a homicide rate four times the global average, it is being battered on an epic scale. Crime and the fear of it affect each of us every day: it changes investment decisions, the allocation of private and public resources and even when and where we go. Crime causes irreparable harm, cutting into the incomes of vast numbers of people, with devastating impacts on the poor, and losses in the sense of personal safety, social cohesion and confidence in the institutions entrusted with protecting us. As we show in a recent publication, crime costs at least 3.5% of the region’s GDP.

Yet, for all the harm inflicted, Latin America and the Caribbean lacks one of the pillars of modern law enforcement: reliable crime statistics. And because it lacks those statistics, it lacks the ability to analyze crime patterns and deploy police resources with precision. It also has fewer opportunities to do research and evaluate security policies. This is all critical to devising long-term crime prevention strategies.

These deficiencies are hard to fathom, but, as revealed in a recent IDB study, they are deeply interwoven with institutional weaknesses that must be repaired if the region is to have a fighting chance at pushing back against the criminals, gangs, and organized crime syndicates that have made life unlivable in so many towns and cities.

Both types of reports are afflicted with grave problems in Latin America and the Caribbean. According to the 2010-2014 World Values Survey, compiled by social scientists from around the world, trust in the region’s police is at rock bottom. Of 60 countries surveyed, it is at the lowest in Mexico (56), Trinidad and Tobago (57), Peru (58), and Argentina (59), with Pakistan in last place of all. This means that people are reluctant to approach a police station to file a complaint when a crime happens. They know that impunity is high and feel their effort would be useless. They fear the police will feed information to the criminals, leading to retribution. Or they may simply live too far from the nearest police station. There are a myriad of reasons, but whatever the case, underreporting is rampant: according to recent IDB estimates only 5% of crimes reported in victimization surveys appear on police reports.

Large-scale, anonymous victimization surveys using different sampling strategies and carried out under state auspices try to fill in some of those gaps. But they are very expensive to do, as the effort to make them representative of smaller administrative units means larger sample sizes. As a result, they are usually conducted at the national or provincial level and at long intervals that don’t allow for up-to-date accuracy in most countries.  They also can be subject to methodological problems, with information from one survey incomparable to that from another; to bureaucratic problems; and to outright political manipulation, when governments fiddle with  their content and the timing of their release to affect potential voters. Indeed, of all countries in the region, only Chile and Mexico have conducted representative, annual victimization surveys since the early 2000s.  Five countries have only conducted such surveys on one occasion, and the others have done so at intervals ranging from every three years to every ten.

Argentina is its own special case. It published annual surveys between 1997-2007, but inexplicably failed to publish crime statistics for the eight years between 2008-2016, even as the country lost at least 3% of its GDP annually to crime. Under the current government, Argentina released both crime statistics from police records and the first results of a national victimization survey for last year.

The IDB has made significant efforts to mend at least some of these flaws. It has focused several initiatives on data collection, including backing crime observatories in different countries and supporting a team that is developing a standardized questionnaire for victimization surveys in the region, an effort led by UNODC that would allow for cross-country comparability. Panama and Argentina have adopted this methodology recently.

Still, the remaining deficiencies handicap law enforcement when it comes to deciding where to send police, what crimes to focus on, how to involve local communities, and what preventive measures to take. They also make it virtually impossible to accurately compare experiences from one county in the region to another and learn from neighboring countries’ successes and failures.

Latin America and the Caribbean is at a crossroads where large shares of GDP are being sacrificed in productive lives lost, public and private security costs, crimes against property, and psychological and physical injury. With so many lives cut short and citizens’ belief in civil rights and even the institutions of democracy at risk, the region is desperately in need of better data, more transparency and better tools to fight the scourge.

In upcoming blog posts, we will share more information about the situation of different countries as reflected in the administrative police records and victimization surveys available. Stay tuned!