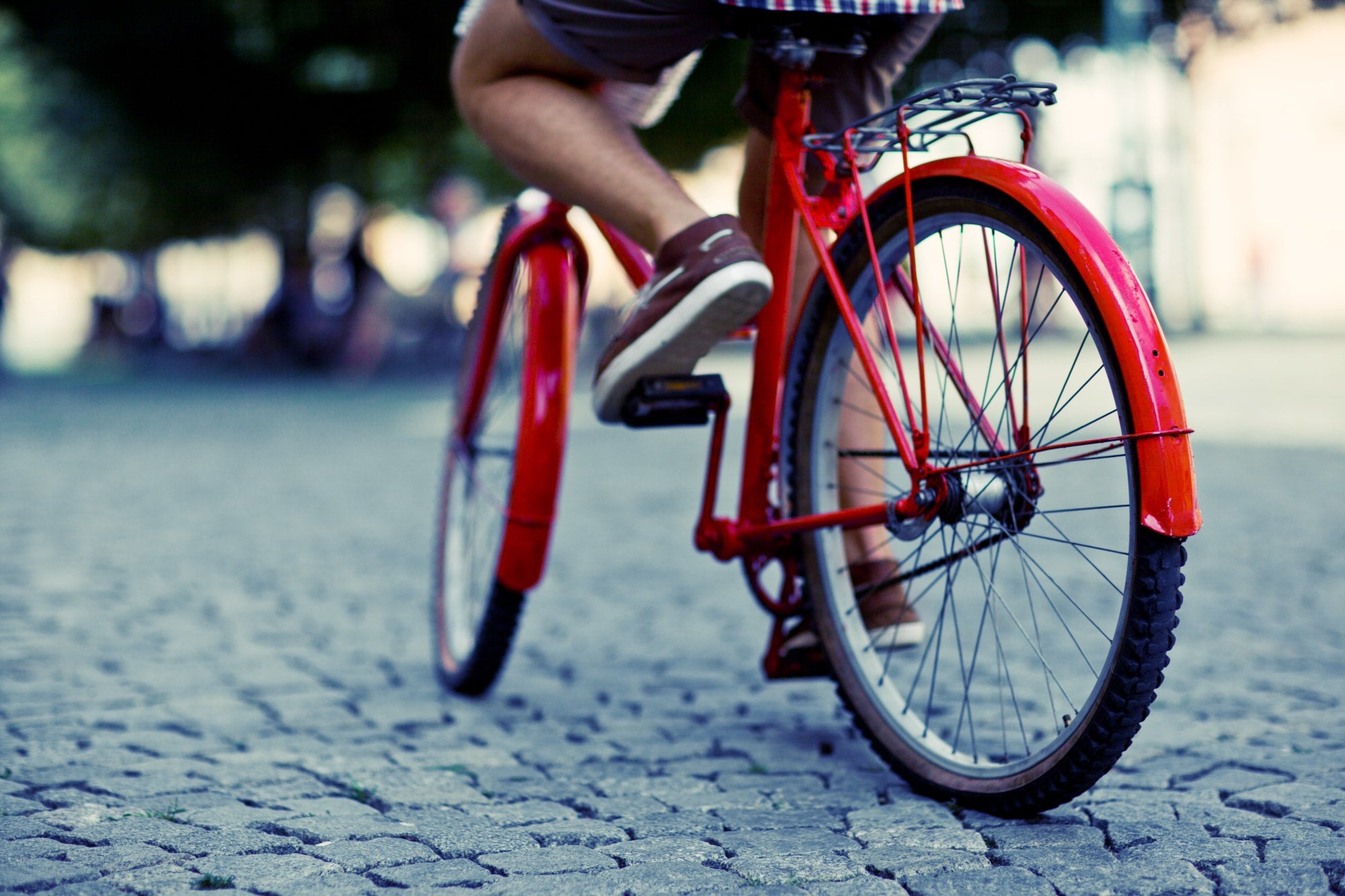 Daniel Delgado used to have a straightforward bus commute. But with Lima under lockdown due to COVID-19 and infection rates high on public transport, the bus he usually took seemed too risky and slow.

As a “guachimán” (security guard) in a building in the San Isidro neighborhood, Daniel had to find an alternative.

Working with the building manager, he obtained a $300 interest-free loan deducted from his weekly paycheck to buy an electric scooter, which he charges at his job. With that purchase, not only does he avoid the bus, he has cut his commute time from over an hour to 35 minutes.

Millions of Workers Still Need to Get to Work despite Lockdowns

Daniel’s story is emblematic of millions of informal Latin American workers who cannot work from home. In Lima, they represent up to 50% to 65% of workers, and they depend heavily on public transit. Despite a steep recent drop in reliance on Lima’s Metropolitano bus system, lower socio-economic groups reduced their demand for the system the least. 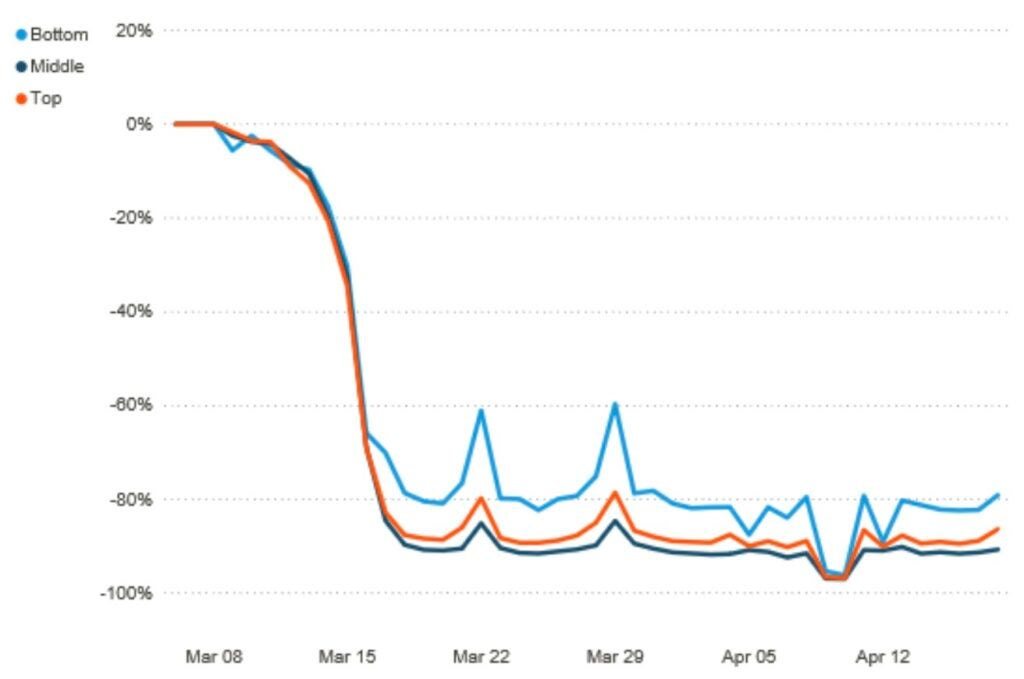 Cities Must Offer New Transportation Options during the Crisis

Citizens who still need to get to work during lockdowns have to find safe, affordable, and sustainable transport. As economies reopen, cities have a unique opportunity to rethink mobility options. The goal should be to create transportation possibilities that are affordable, safe, alleviate congestion, and minimize environmental impacts. Three measures can help address those issues.

As sales of bikes skyrocket around the world, city governments face the challenge of improving and expanding cycling infrastructure. Bogotá, Mexico City, and Lima are making inroads. Lima has integrated 32.4 km of bikeways into the public transportation system; Bogotá announced 80 km of bike lanes; and Mexico City is adding 66 km of bikeways to principal streets. But more needs to be done to meet the growing demand.

The cost-benefit of this infrastructure varies across cities. But building bike lanes is an affordable option in the short-term. In Berlin, for example, the cost of  setting aside and preparing 1 km of road to be used as a provisional bike lane is EUR 9,500. In the long term, bikeways can streamline urban traffic, by providing an option for short- to medium-length trips, while protecting the environment.

Micro-mobility companies like Grin or Lime use apps to connect people with electric scooters which are a low-emission transport option. Unfortunately, they don’t work for everyone. Informal workers tend to have less access to smart phones and banking services, so micro-mobility applications for bikes or scooters are not always feasible for them.

Daniel’s experience shows that partnerships between employers and individuals can make a big difference. While these solutions may not be scalable, micro-mobility companies and cities should work together to help informal workers.

In Colombia, a company provides monthly e-bike memberships for US$50. Cities could partner with employers and companies to offer these options at low prices, through interest-free loans, or via targeted government programs, ensuring that those who could benefit most, like Daniel, are not excluded.

Cities could reduce rush hour congestion by providing incentives for employers to create flexible work hours. According to the Texas A&M Transportation Institute, these programs could distribute peak traffic to less-congested hours. They could also boost productivity, as employees worked at times that best fit their lifestyle. As a result, the public transit system might become less congested, making it easier to implement social distancing rules.

These are only a few solutions for addressing the negative consequences of the shutdowns for the most vulnerable in society while also creating sustainable options for better post-pandemic public transit.

Rethinking and restoring urban mobility in the wake of the pandemic can be done.  But it will require government creativity and action. As biking and alternatives like e-bike and scooter rentals become more accessible, commute times will be reduced. Public transit congestion will ease, and the pressure on the environment will subside.