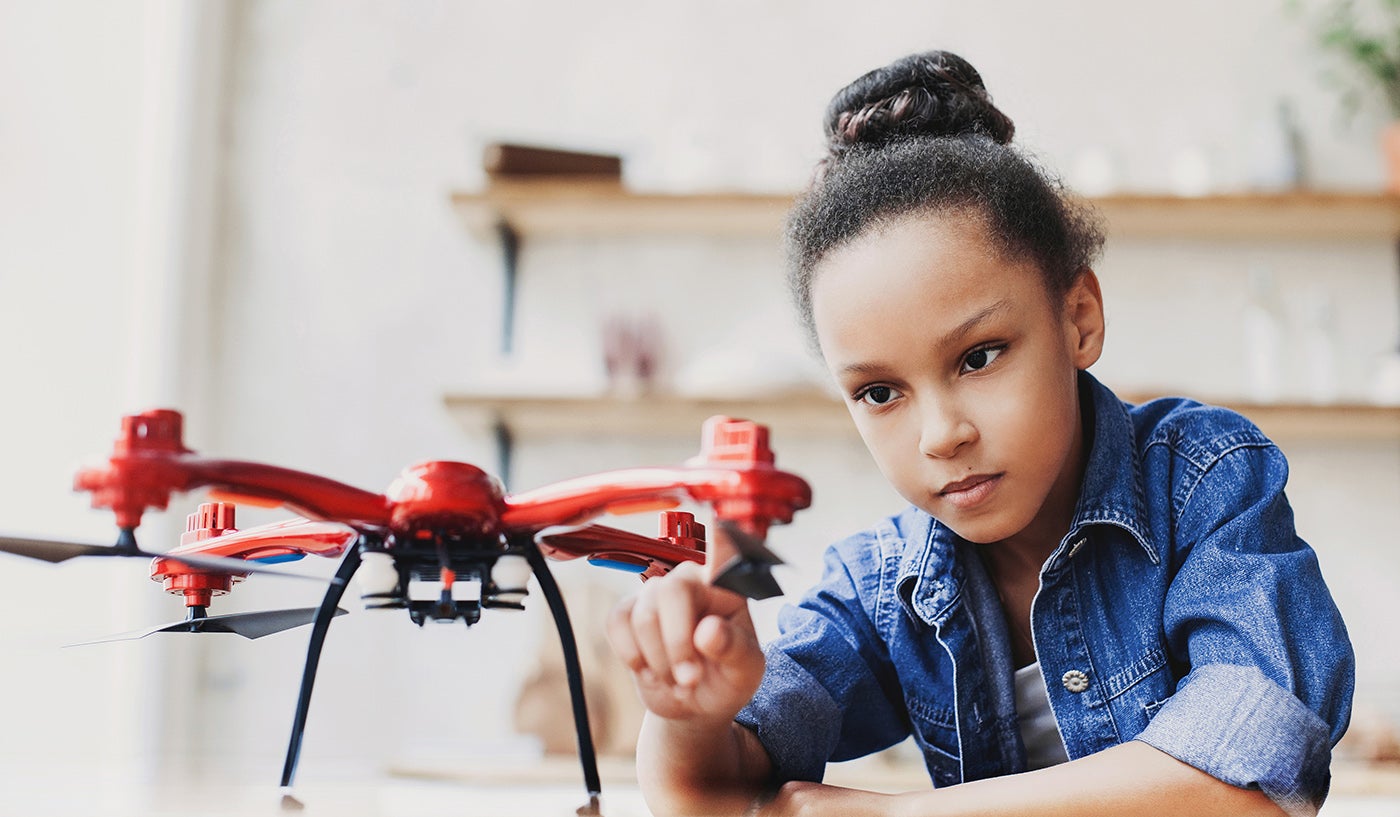 As Covid-19 threatened the health and economic survival of millions of people around the world, the pharmaceutical industry, academia, and the public sector rallied to make quick and decisive investments that have led to better treatments and vaccines that could soon turn the corner in the fight against the disease.

If that was the reaction the health crisis demanded, however, the global response to the deep and severe education crisis triggered by the pandemic has faltered. There have been many valiant efforts by teachers, schools, and governments. But billions of children remain at home due to school closures and continue to lack access to structured education. Many of these children, mainly from poor families, will fall significantly behind in their studies and some will drop out of school altogether.

This amounts to a significant failure by governments, academia, and the technology industry. It is a failure due to a lack of resources, as well as weak incentives for innovation and the implementation of new teaching methods and technologies. It must be rectified if we are to do better for our children.

When you visit the doctor, you expect her to choose from the best available practices to cure your condition. The doctor tries to find the right match between the illness and her medical toolkit. She does not try to innovate but adopts best practices that were created elsewhere. The same is true in schools.

Principals and teachers need innovation to improve education, but they are not necessarily the ones that should be innovating (or at least that is not every principal’s and teacher’s job). Governments say they are involved in research and development (R&D). The truth is that most of their resources go to cover current expenses such as salaries. Companies, universities, think tanks, and NGOs, meanwhile, have generated new practices yielding positive results, though these have often only been tried on a small scale.

Many would argue that the problem is that most education is public or heavily regulated by the state, and that this stifles innovation. Military defense, however, is also provided by the state and there have been great innovations that have come out of the military industry. The Internet, for example, emerged from a program funded by the United States Department of Defense.

The problem is rather that we have not implemented four basic conditions necessary to stimulate the required wave of innovation in our schools.

In Latin America and the Caribbean, about 6% of GDP is spent on education. Of this, a third goes to primary education. If we were to allocate 5% of primary education spending towards innovation, that would amount to $6 billion a year (taking the GDP of 2018 as benchmark). By comparison, the US government dedicated more than $9 billion to fund the development and manufacture of Covid-19 vaccines.

Second, as in the pharmaceutical industry, we must attract the most innovative minds. The standard model is to create incentives through patents that allow companies and universities to recover what they have invested in R&D and continue to invest. The problem with this model is that patents may slow down diffusion and, in some cases, it may be hard to avoid costless adoption/copying. An alternative would be to set up a generous system of awards for successful innovators.

Third, just as in the pharmaceutical industry, we need infrastructure that allows us to assess whether innovations are effective. You would not accept a vaccine for Covid-19 that hadn’t been properly evaluated and certified. Why expose our children to practices that we are not sure work?

In the United States, the Department of Education funds What Works Clearinghouse, a collection of educational practices and policies that have been rigorously evaluated. The material is presented in a way that is useful for school administrators and educational authorities in finding solutions to the problems that arise every day. The database currently contains more than 10,000 studies.

Of course, not every country needs (or can afford) to have such a database. Regional initiatives can also be established.

Finally, schools and educational authorities need incentives to adopt effective practices. In the United States, for example, 75% of the money the federal government spends on home visiting programs must be on those that have been rigorously evaluated. The remaining 25% can be spent on promising programs undergoing rigorous evaluation.

The Urgency of a Global Solution

The Covid-19 crisis presented a unique opportunity to achieve large-scale solutions for teaching literacy and mathematics to children around the world. We have not been up to the challenge. Not because we did not want to improve learning for our children but because the conditions were not ripe for the massive wave of innovation required. It is time for governments, civil society, academia, and multilateral organizations to work towards a global solution to the learning crisis by establishing the foundation for R&D in education.