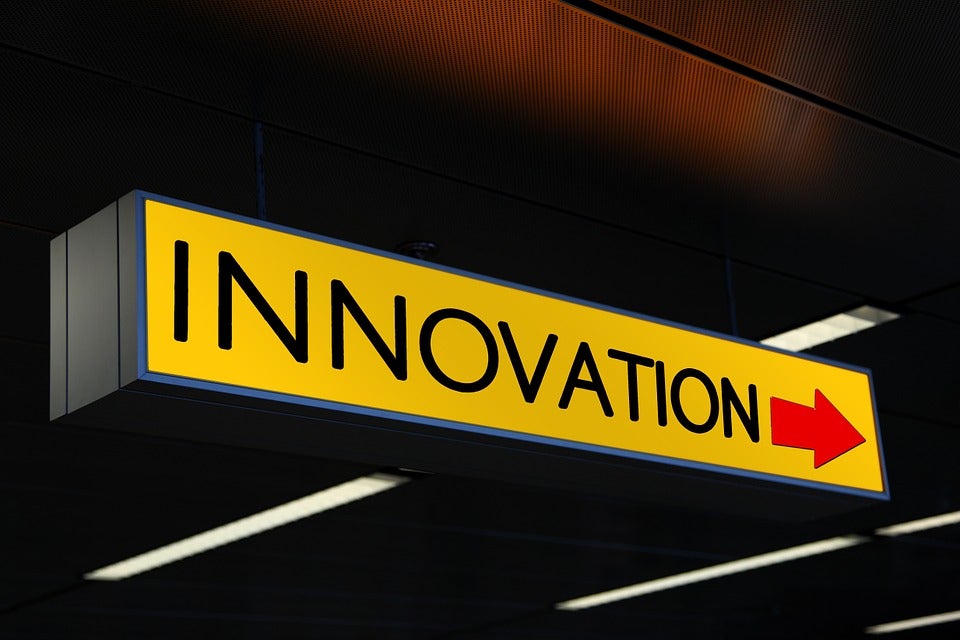 The story of business in the advanced economies of the 21st century is one of explosive innovation and creativity. From artificial hearts and electric cars to cloud computing and iPhones, companies have sent forth a dazzling array of new products and processes that have helped increase shareholder value, boost productivity, and raise living standards. Education, by contrast, has largely stagnated. Among eight Latin American countries evaluated by the Program for International Assessment (PISA), only two showed significant improvements in the math performance of 15-16 year olds from 2003-2012. Results in science have been similarly dismal.

As pointed out by Samuel Berlinski, in an incisive TEDx Talk on education, the biggest difference between the two sectors lies in the resources and incentives dedicated to innovation. While most successful companies invest between 2-20% of their revenue in research and development, the lion’s share of educational budgets in Latin America and the Caribbean go to pay teachers and maintain infrastructure. That leaves little money for randomized controlled studies that would determine what works and what doesn’t among educational policies and practices.  Ideas abound. But better ways are needed to inspire the region’s creative teachers and principals. Spending a fraction of one percent of its GDP, Latin America and the Caribbean would have billions of dollars to fund its best minds, do the necessary research, and improve teaching and learning. The educational sector shouldn’t necessarily be run as a business. But it could certainly act more like one.