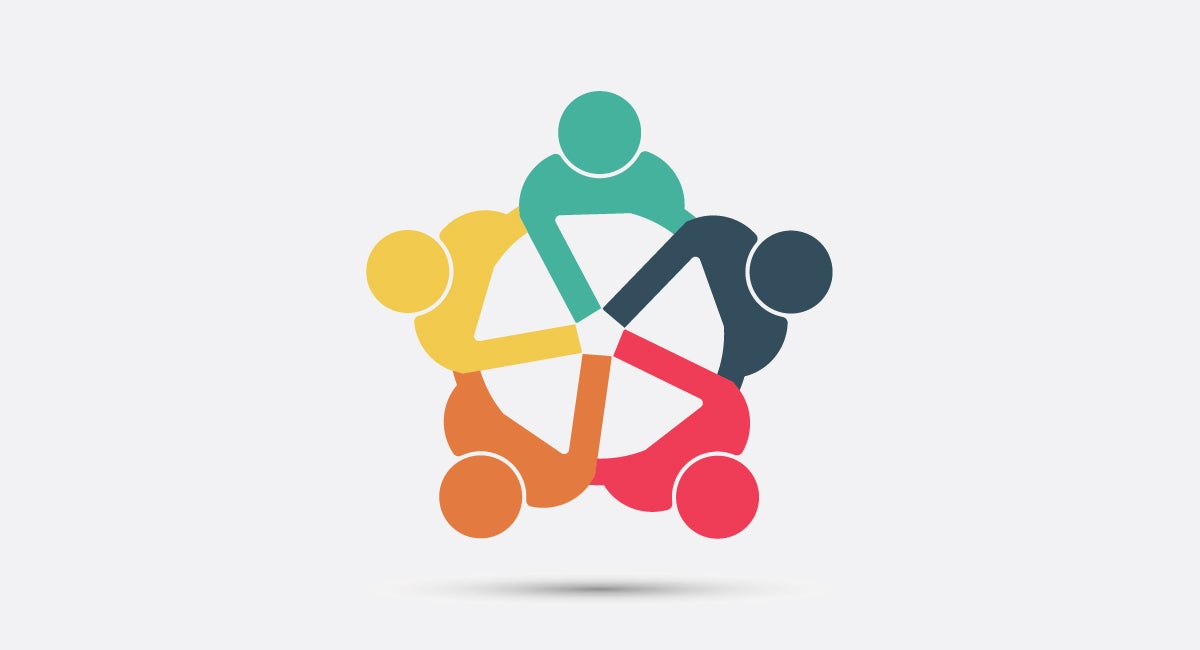 People love heroes. We glorify individual strength, talent and good looks … The truth is that, in the real world, nobody operates in a vacuum … Once we start appreciating that knowledge isn’t all in the head, that it’s shared within a community, our heroes change. Instead of focusing on the individual, we begin to focus on a larger group.” (Sloman S. y Fernbach P., 2017)

On September 12, the IDB announced the winner of the second edition of “Superheroes of Development”. While listening to the presentations of the eight finalists from Argentina, Colombia, Ecuador, Guyana, Honduras, Jamaica, Panama and Paraguay, selected from 83 proposals out of more than 600 operations currently underway in 26 Latin American countries and the Caribbean with IDB financing, I reflected on the origin and relevance of this initiative.

By coincidence, these days, I am also reading the book The Knowledge Illusion by Philip Fernbach and Steven Sloman, from which I borrowed the quote which introduces this post. The central point of the authors is that knowledge is constructed socially, where each person has only very limited knowledge to contribute. That is, we are much more ignorant than we think.

In that context, “Superheroes”, as we conceive it, is not just a contest, it is an initiative that seeks to: (i) contribute to the shared construction of knowledge about the challenges project teams face during execution, (ii) transform tacit knowledge into explicit; and (iii) recognize the innovations that arise in the field.

Some believe that development projects can be executed exactly as they were originally planned, as they are reflected in their loan proposals or similar documents, with their results frameworks. Reality frequently demonstrates that this is not the case.

The teams in the field encounter countless difficulties, in various fields such as acquisitions, budgets, social conflicts, deadlines, relevance of the works and solutions proposed, among many other roadblocks. Thus they end up looking for true solutions during execution, via trial and error. In general, these challenges and solutions are not properly documented and shared. In fact, initiatives such as the Global Delivery Initiative have tried to classify them as “delivery challenges“.

“Superheroes” raises a dynamic way to identify them, through the teams that faced these challenges and solved them, sharing  first-hand with us and others who can learn from them. Thus, for example, we learn that a better way to execute is through the beneficiary communities themselves, such as the project in Peru that won the previous year.

The vastness of knowledge is not really documented, it does not appear in essays, books or other products. It is in the heads of many people, who have learned through experience. This is what we call tacit knowledge, “that which is used intuitively and unconsciously, and that is acquired through experience itself, characterized by being personal and contextual” (Pérez-Fuillerat, et. al., 2019).

With “Superheroes”, we seek to document in different formats (brief case studies, videos, and blog posts) the stories told directly by those who encounter multiple problems, find solutions and want to share them with others. All this in the continuous search to transform part of the tacit knowledge into explicit, trying to systematize it and generating a true open knowledge.

The 2019 “Superhero” winning team, representing Invest Honduras, called its story “Innovation comes flying”. The winning team tells us how it solved the challenge of having timely information on the progress of different aspects of the infrastructure project, specifically monitoring the progress of the works and the verification of the reports issued by the work supervisors. The use of drones helped to remedy this and many other aspects of the project, by capturing visual information on the progress of the construction process and monitoring the work. This increased the transparency as well as the process of dissemination and accountability of public funds for works of national interest.

The benefits of this innovation go far beyond the use of drone technology, especially in the sense of transparency, because the information is shared through a website open to the public, with the possibility that the beneficiary population can appreciate and question the progress of the projects.

The team shared how this innovation came about, the failed attempts they experienced at the beginning, the adjustments and corrections they had to make, the refinements and, finally, the possibility of sharing their solutions with other projects in other countries.

Finally, paraphrasing one of the representatives of one of the finalist teams (who presented the experience of a rural electrification project in the Colombian Pacific), these are superheroes “without capes and without super powers.” In reality, all those who work with commitment and enthusiasm in development projects are just like any of us. What makes them exceptional is that in their community, their city and their country, they are working as a team to achieve incredible changes while also choosing to share their experience and knowledge along the way. They are not an illusion, they are real superheroes who are achieving transformations in the lives of the most vulnerable people in Latin America and the Caribbean.