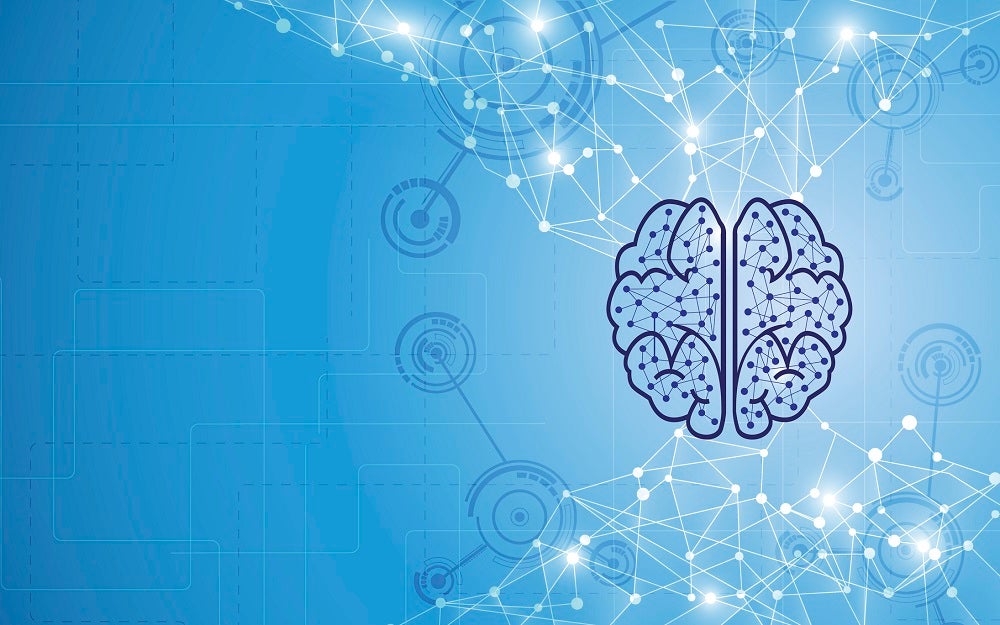 By Geraldine Garcia, editor of the blog “Abierto al Público” and consultant at the Knowledge Management Division of the Inter-American Development Bank (IDB)

In this respect, companies such as Google, Amazon, IBM, Facebook, Microsoft, and Twitter have made great developments in this area. For example, the technology called “deep learning” is already helping internet services identify faces in photos, recognize smartphone commands, and respond to internet search queries.

In Latin America and the Caribbean, various artificial intelligence developments are already being produced to solve specific challenges. For example, the National University of Engineering in Peru has developed an autonomous robot that detects gas leaks. For its part, Chile’s Codelco, the world’s largest copper producer, is a global pioneer in the adoption of self-driving trucks.

However, so far only some of these developments are open source for reuse and community input. Opening up such technology enhances the opportunity to accelerate its evolution since being open source allows third parties to contribute to improvements in the technology.

Below, you’ll find the keys to understanding the context of opening up artificial intelligence:

Important players in the opening of artificial intelligence

In 2015, pioneer Elon Musk, founder of the Tesla electric car company, launched OpenAI, a non-profit research company whose mission is to promote and develop artificial intelligence in an open, safe and fair manner.

For its part, the DeepMind company, a subsidiary of Google and its parent company Alphabet, seeks to solve major global challenges by opening up its research and automatic learning algorithms. For example, it developed technology that allowed for advances in energy efficiency at Google’s data centers, reducing the amount of electricity necessary for cooling by 40%. If it is possible to scale such technology to other large-scale industrial systems, there is real potential for significant environmental and overall cost benefits.

Two of OpenAI’s developments stand out from the others: Universe and Gym. The former is a software platform that allows you to train an artificial intelligence agent in any task that a human can complete with a computer. The latter is a toolkit for developing artificial intelligence systems via a technology called “reinforcement learning”. For example, it can be used to control a robot’s motors so that it can run and jump, make business decisions such as price and inventory management, or play video and board games.

For its part, DeepMind has a GitHub repository which allows the general public to train their own artificial intelligence systems. For example, the so-called DeepMind Lab is the training codebase for a 3D game platform for AI agent-based research.

Similarly, Google also opened up its TensorFlow deep learning engine, which had a huge impact on the industry since it is one of its main pillars. TensorFlow is suitable not only for deep learning but also for other forms of artificial intelligence, including reinforcement and logistic regression learning. By opening up the code, they hope that the tool will be developed in other programming languages, including Google Go, Java, and even Javascript so that programmers will have more ways to create applications.

You can access various publications produced by OpenAI that focus on learning, robotics and generative models here.

OpenAI also allows requests for research to be made in order to know which problems are worth working on and perfecting skills for. Once solved, alternative solutions are also accepted in order to understand other approaches to the same challenge.

For its part, DeepMind has also made a series of research publications available that not only push the limits of what artificial intelligence systems can do, but also reveal the amount of time spent trying to improve how they learn. For example, the article entitled “Reinforcement Learning with Unsupervised Auxiliary Tasks” describes methods to greatly improve the learning speed for certain tasks.

Opening up this knowledge allows the community of computer scientists and developers to implement such practices, and at the same time build on the work in this research.

The key associated dilemmas to keep in mind

These dilemmas range from basic artificial intelligence research to methods to evaluate its safety, privacy, fairness, and other associated impacts. Since it is a transformative technology, the technical skills necessary to evaluate the safety and other metrics are still lacking, along with the legal vacuum that this new practice entails. A prominent example involving safety is related to driverless cars.

These new technologies also present ethical dilemmas related to their integration into people’s daily lives and their awareness of the use of their data. In this respect, the Partnership on AI was recently formed by several major tech companies, including Amazon, Facebook, Google, Apple, Microsoft, and IBM. It aims to bring companies, academia, and civil society organizations together to share best practices and ensure the ethical, safe and reliable development of this technology.

Another key dilemma has to do with suitable business models for its development and sustainability. Given the newness of such technology, the open business model, while controversial, allows companies to maximize use, correct errors and improve algorithms at a low marginal cost. Some argue that since data is the basis of this technology, governments should promote the openness and quality of public domain data as a resource. DeepMind’s acquisition by Google reveals another strategy, in which acquiring research and developing smaller players may be less expensive than internal development.

In turn, another debate focuses on the role of artificial intelligence and automation in the labor market. According to a McKinsey report, automated technology could replace nearly 250 million workers worldwide by 2025. (To learn more about this issue, view the IDB’s Facebook Live on what the jobs of the future will be).

In conclusion, given the transformative and new aspects of artificial intelligence, opening it up allows us to improve its processes and understand the main problems to address in order to accelerate its development. Several of the most influential players in the tech industry have already taken steps in the direction of opening up their artificial intelligence knowledge, which reveals an upward trend. At the same time, such technology presents itself as an opportunity to help solve development challenges in Latin America and the Caribbean.

Do you know of other open artificial intelligence tools? Add your comment below!