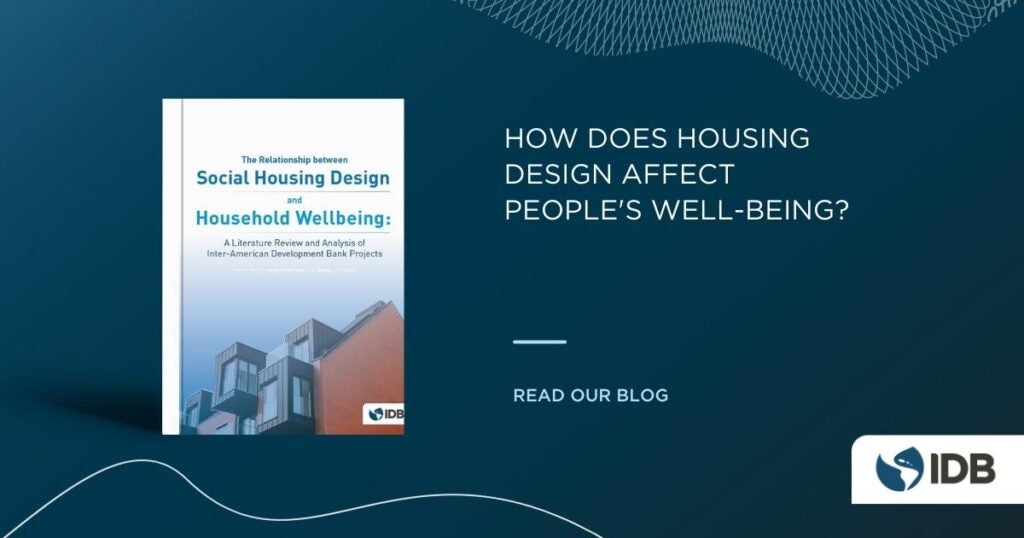 Have you ever wondered how, aspects of the design of a home and its neighborhood, affect people's well-being? Elements such as the height and architectural style of a building, the construction materials of a house, the density of the city, and the presence of public spaces, among others, are an elementary part to be considered by anyone working in urban planning and … END_OF_DOCUMENT_TOKEN_TO_BE_REPLACED 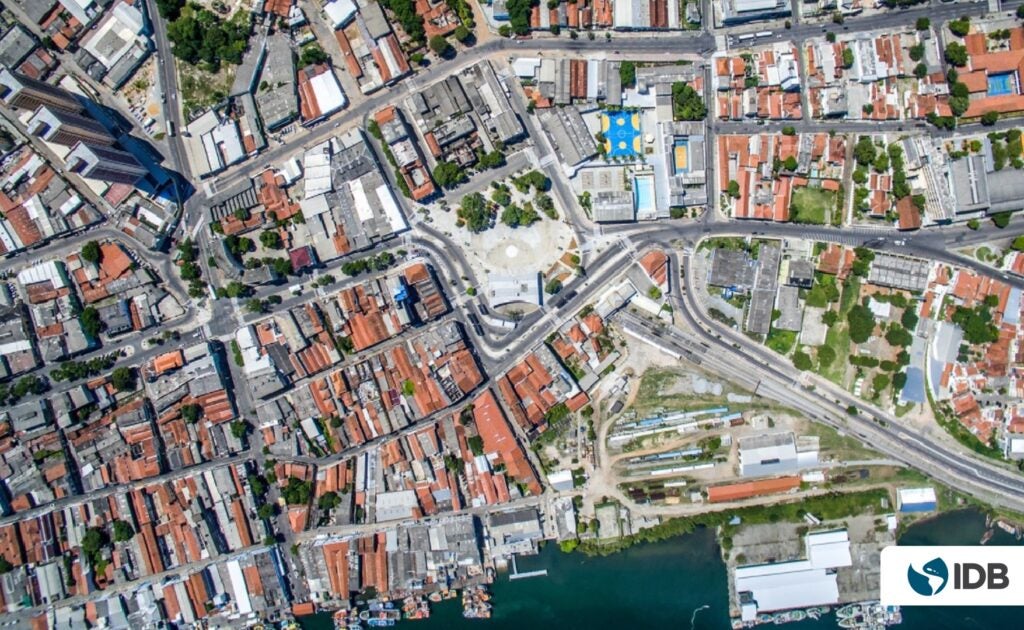 The expansion of informal settlements is one of the problems of Latin America and the Caribbean´s (LAC) cities. At least 25% of its population lives in one of them. Why does this phenomenon happen? Can it be reversed? Can technology help us reducing urban informality? In this blog we answer these questions, and, in addition, we will show how a project supported by the IDB … END_OF_DOCUMENT_TOKEN_TO_BE_REPLACED 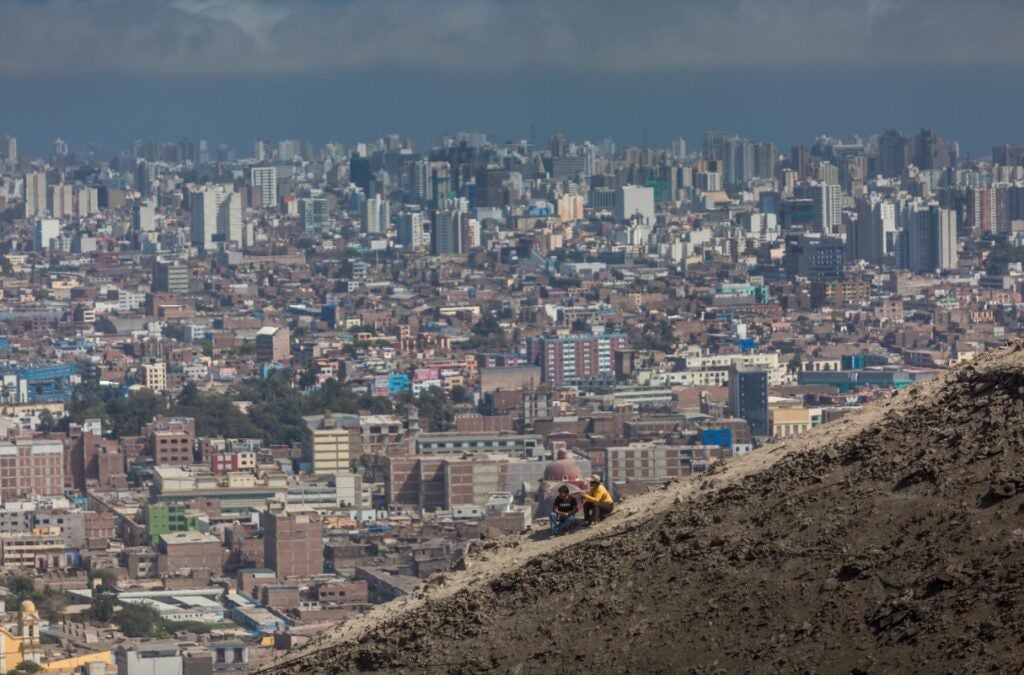 It seems clear that the Covid-19 pandemic has created great challenges in the life and governance of our cities. However, these challenges are not the same for all the inhabitants of Latin America and the Caribbean. The pandemic has hit the most vulnerable in particular. A part of the population of our cities, which sometimes tends to be unnoticed, are migrants. Migrants … END_OF_DOCUMENT_TOKEN_TO_BE_REPLACED

Growing urban populations in Latin American and Caribbean (LAC) cities put an enormous pressure on transport systems, especially in sprawling cities with increasingly far-flung residents. In this context it is essential to facilitate the design of public infrastructure in an efficient and participatory way. Community mapping of urban infrastructure can play a central role. In … END_OF_DOCUMENT_TOKEN_TO_BE_REPLACED