The global economy is being urbanized, and Latin America and the Caribbean is not the exception, where 80% of the population lives in cities. Moreover, it is the region of the world with the highest proportion of inhabitants in megacities per country. It is estimated that by 2030 more than 100 million people will live in only six metropolises. How to improve the quality of life in the cities of the region? Learn more by reading our blog and downloading this publication. 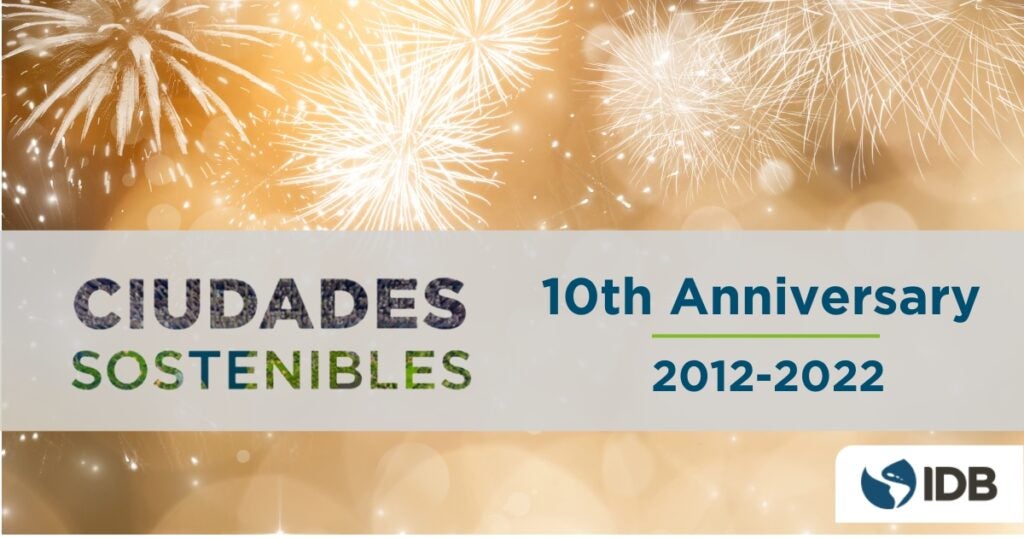 Ciudades Sostenibles just celebrated its 10th anniversary this year. Since May 2012, more than 800 blog posts have informed our loyal readers every week about the challenges, opportunities, trends and urban projects with the greatest impact on urban development in Latin America and the Caribbean (LAC). From the IDB's Housing and Urban Development Division, we would like to … END_OF_DOCUMENT_TOKEN_TO_BE_REPLACED 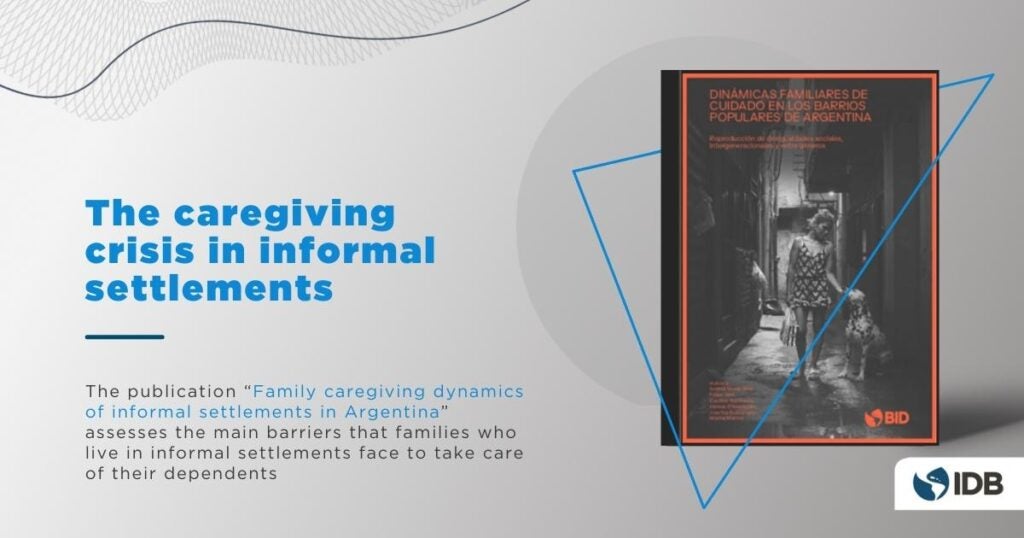 “I'm a hairdresser (...) but I need to take care of my aunt [who has a severe disability], of my daughter [who's only 12 years old] and the house” says Lorena, from Río Paraná, in Corrientes, Argentina. Just like many other women in the region, Lorena must balance her professional life with housework and caregiving responsibilities. These responsibilities are particularly … END_OF_DOCUMENT_TOKEN_TO_BE_REPLACED 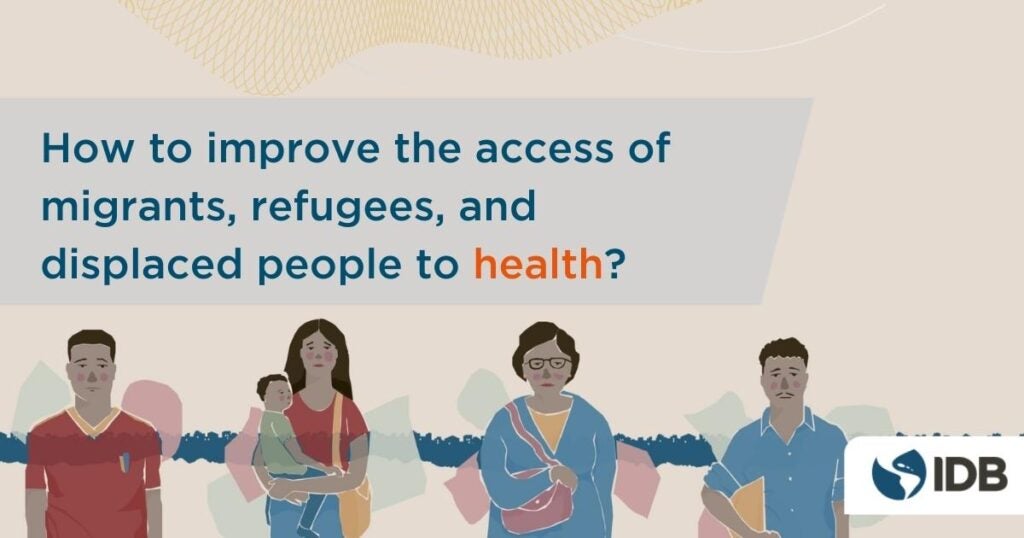 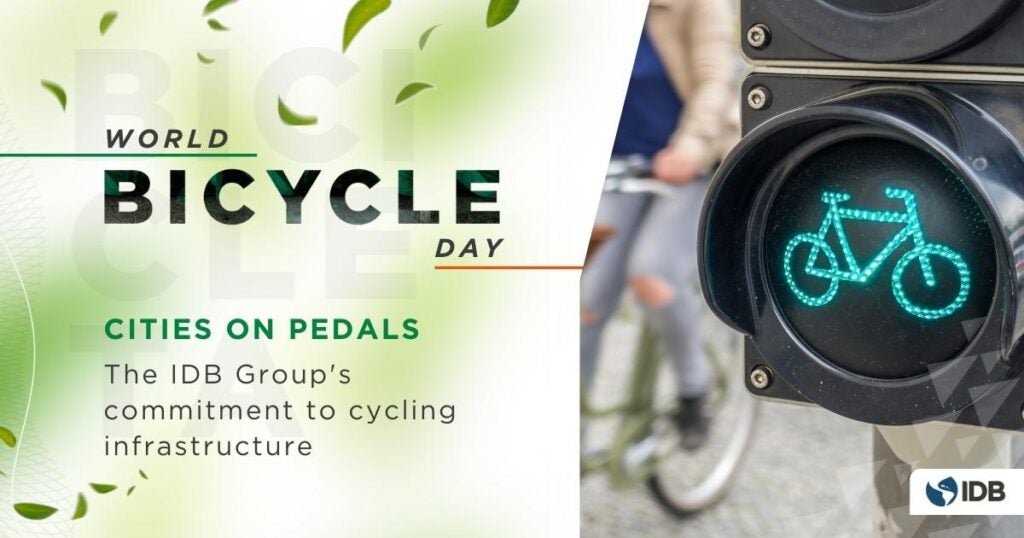 Using the bicycle, instead of motorized vehicles, to move around our cities is becoming more and more popular around the world. The health restrictions of the pandemic were, in many cases, the main incentive for some us to discover the benefits of this vehicle. Nevertheless, at the moment, the increase in fuel prices, as a result of the war in Ukraine, is making of cycling … END_OF_DOCUMENT_TOKEN_TO_BE_REPLACED 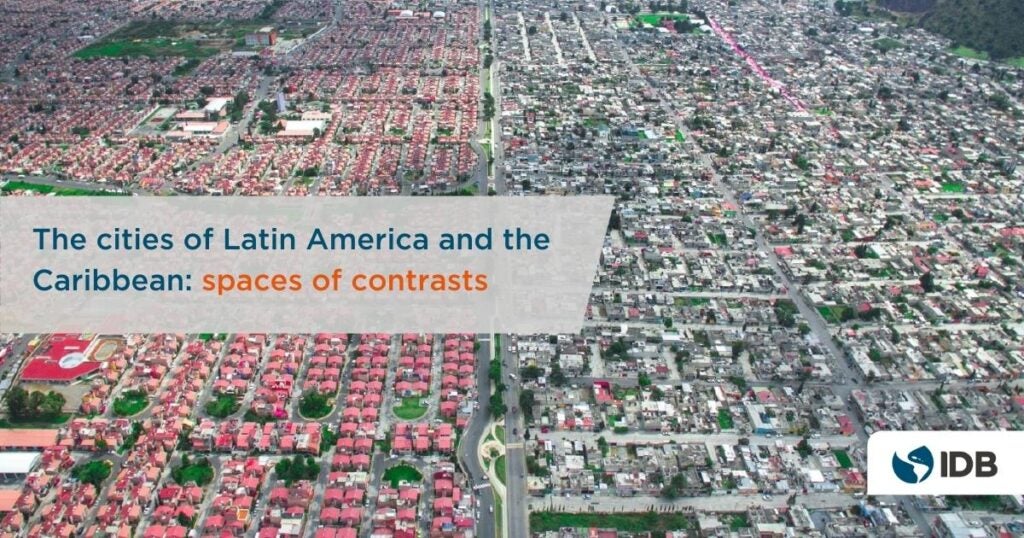 The cities of Latin America and the Caribbean (LAC) are full of contrasts. They are the place where poverty and extreme poverty rub shoulders daily with wealth and extreme wealth. Without going any further, 184 million (equivalent to 30% of the total population) of people live in poverty in the region, and 1 out of 4 people who live in urban areas live in informal … END_OF_DOCUMENT_TOKEN_TO_BE_REPLACED