80% of the citizens of Latin America and the Caribbean receive services through the municipal governments, so it is essential to improve the attention capacity of local governments. How to strengthen the governance capacity of institutions, supporting citizen participation and metropolitan coordination? Learn more by reading our blog and downloading this publication. 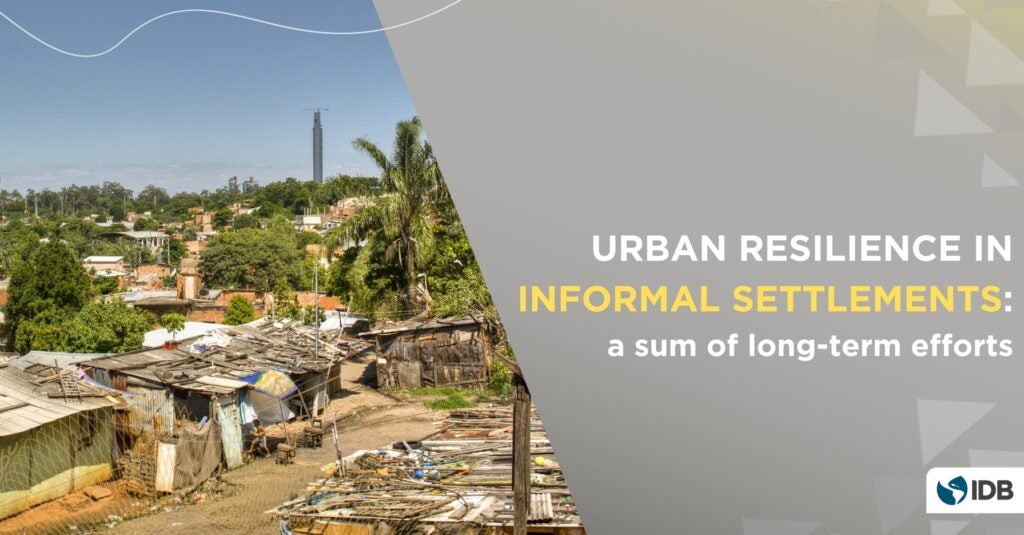 It is essential to address the problem of informal settlements in our cities. Issues such as the effects of climate change, migrations, health crises, the exorbitant transformations of the territory and the change in socio-urban dynamics makes it more necessary than ever to take action to address urban informality. During the last weeks we have addressed the situation of … END_OF_DOCUMENT_TOKEN_TO_BE_REPLACED

More than a billion people live in informal neighborhoods around the world, also known as slums, barriadas or villas, or favelas in Brazil. These neighborhoods usually lack access to clean water and sanitation systems, and residents live in inadequate and overcrowded housing. In 1995, Favela Bairro (FB) program in Rio de Janeiro Brazil, aimed to connect these informal … END_OF_DOCUMENT_TOKEN_TO_BE_REPLACED

how can universal accessibility help improve post-pandemic city life? Disability inclusion is one of the social issues that have been gaining prominence in recent years as an essential part of sustainable development. This social approach, based on a human rights perspective, is amplified by the importance of disability inclusion in urban planning, design, and … END_OF_DOCUMENT_TOKEN_TO_BE_REPLACED 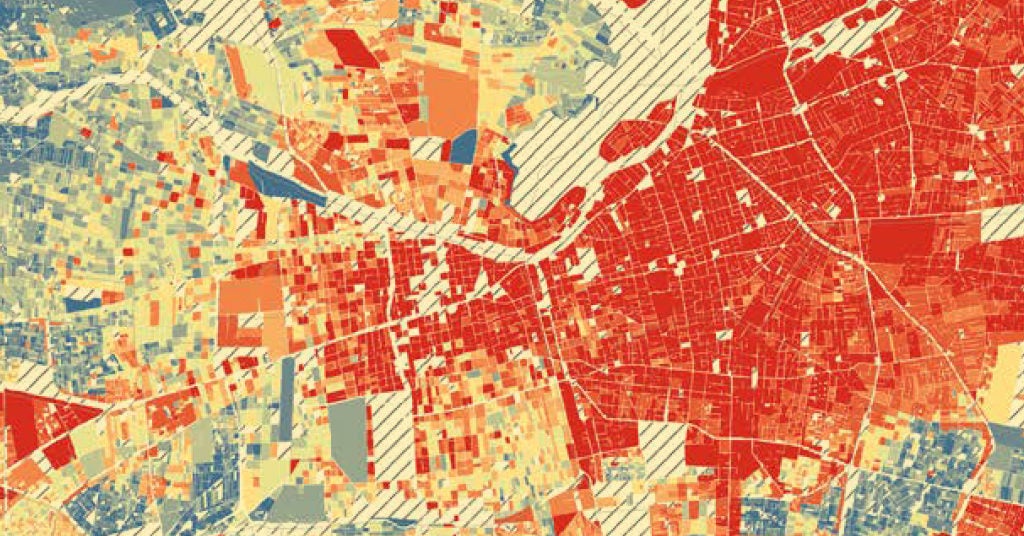 Latin America and the Caribbean (LAC) has become predominantly metropolitan and we have not yet made progress towards effective metropolitan governance. In an incremental process, metropolitan areas have become - de facto - an emerging phenomenon: 47% of the regional population is concentrated in 180 urban agglomerates with more than 180,000 inhabitants, which is equivalent to … END_OF_DOCUMENT_TOKEN_TO_BE_REPLACED

In the countries of Latin America and the Caribbean, national governments are overwhelmed by the quantitative and qualitative housing deficits. In most countries it would take at least 50 years of sustained investments to just ease the quantitative deficit. The solution seems like a gigantic task. This situation requires a more active role of the municipalities in the provision … END_OF_DOCUMENT_TOKEN_TO_BE_REPLACED